I love watching new cartoons with my kids. We have seen some really great ones over the years, and I know that a new one we will enjoy watching together is Big City Greens. The show is created by Chris and Shane Houghton.

The show and many elements in it are influenced by their childhood growing up in the small rural town of St. Johns, Michigan, with many of the locations and characters inspired by their real-life family members and townsfolk. We were able to screen a couple of the episodes as well as sit down for a Q&A with the creators, Chris and Shane Houghton, and today I get to share all of that with you!

One exciting thing to note is that a second season has already been ordered for the show and it doesn’t even premiere until June 18!

The series premieres with a week of new episodes rolling out daily, Monday, June 18 –Friday, June 22, as part of Disney Channel’s GO! Summer that super-serves kids and families all season with new programming. Following the debut week, new episodes will premiere throughout the summer on Monday and Wednesday mornings (10:00-10:30 a.m. EDT/PDT). Big City Greens shorts will begin rolling out Saturday, June 16, on Disney Channel and Disney Channel YouTube. Coinciding with the series premiere, the DisneyNOW app will also unveil its first multi-player game Big City Battle! where players compete against each other to earn their place as members of the Green family. 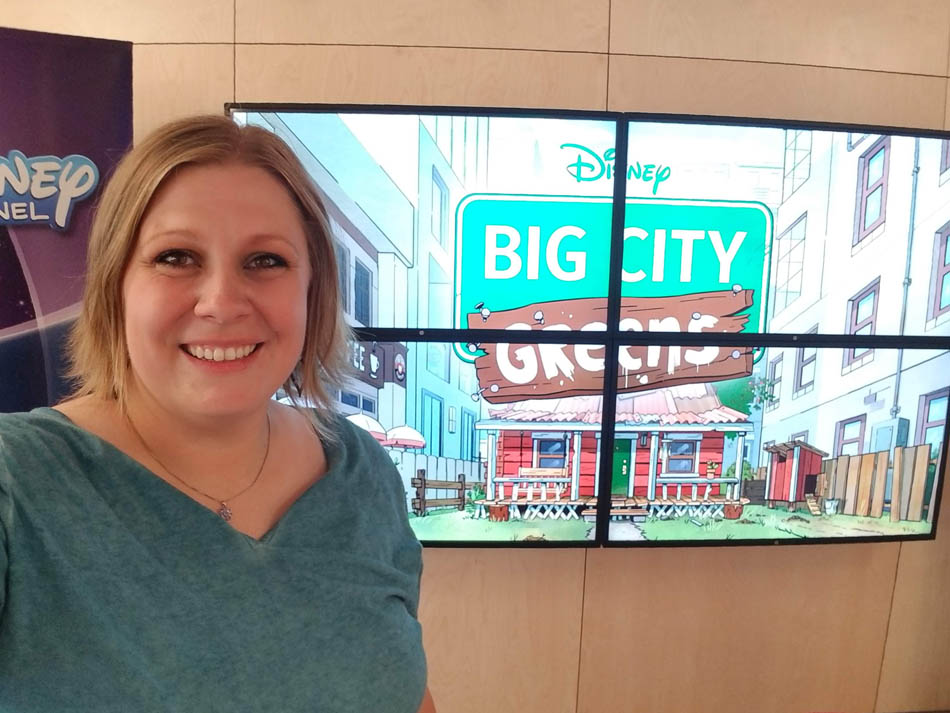 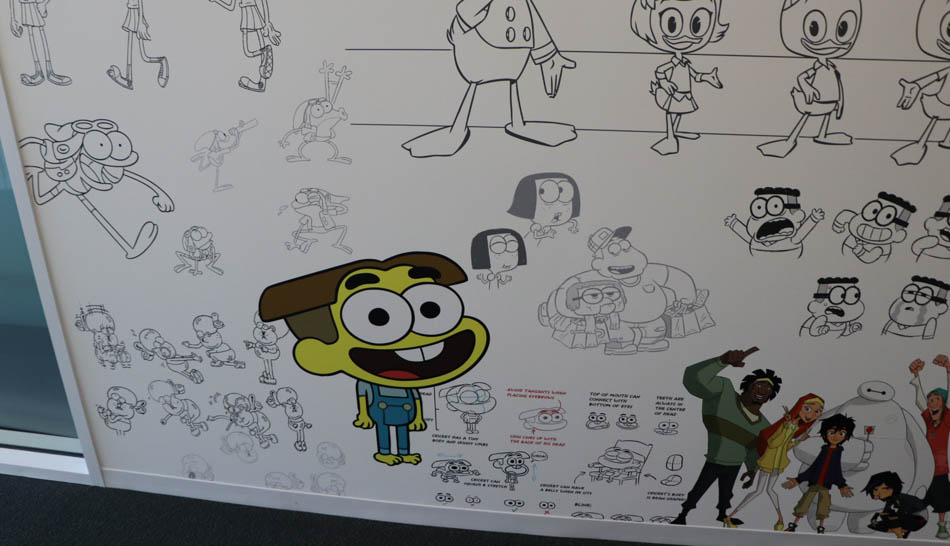 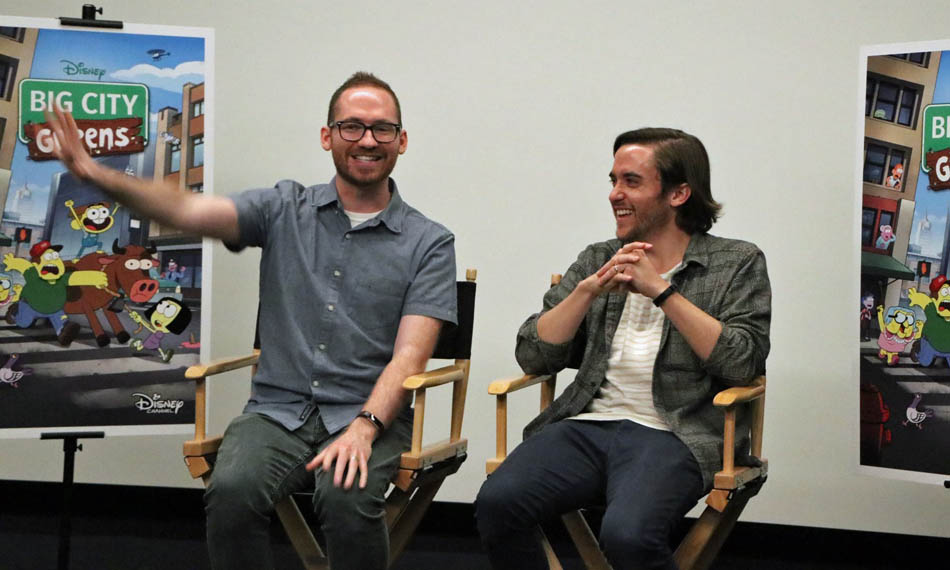 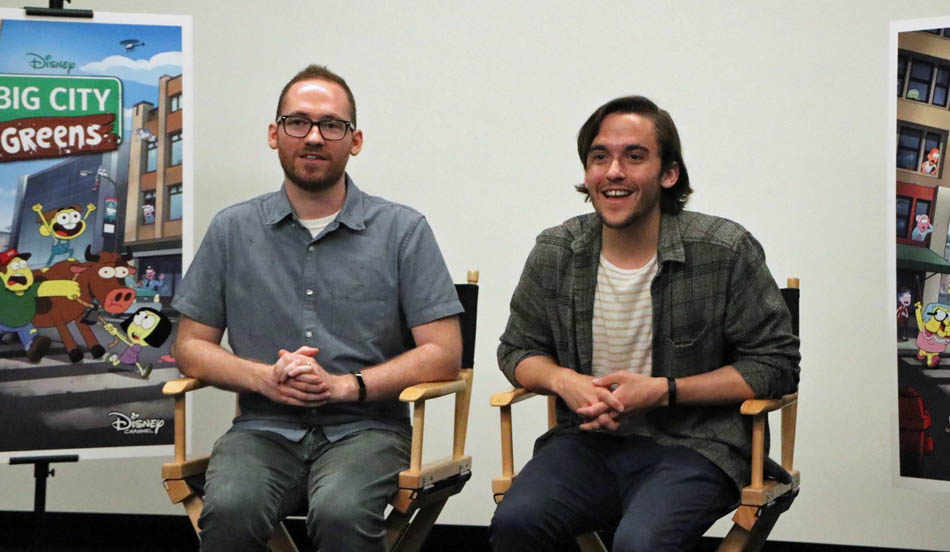 We also were able to explore some of the grounds of the Disney Channel Building and take pictures of the cartoon wall: 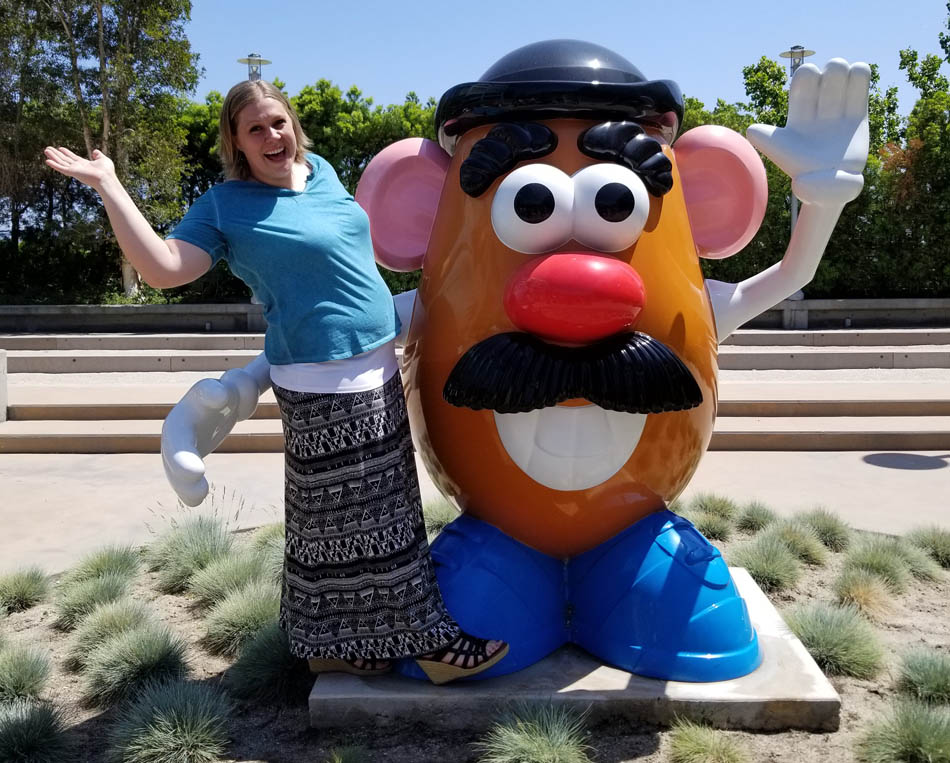 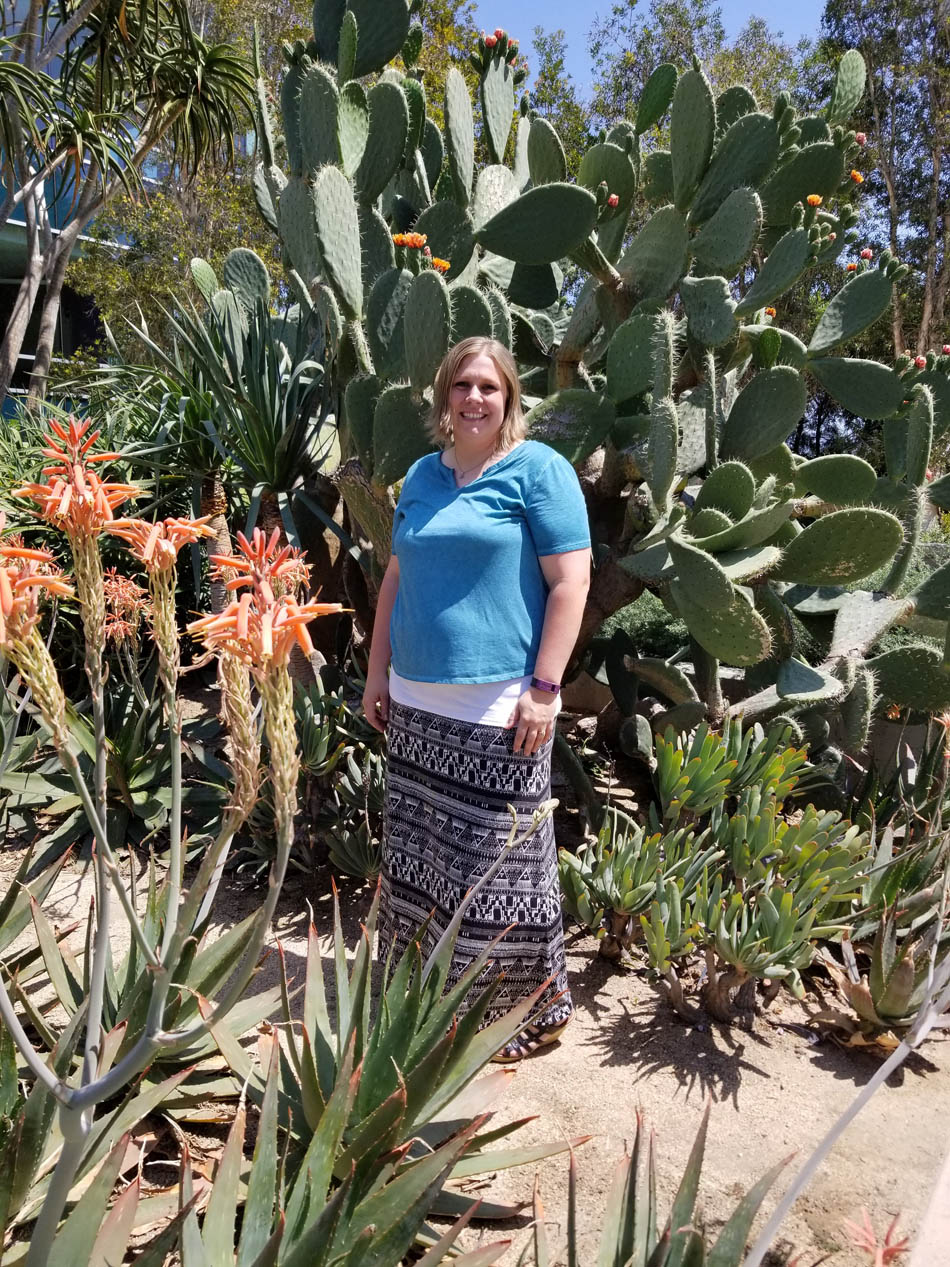 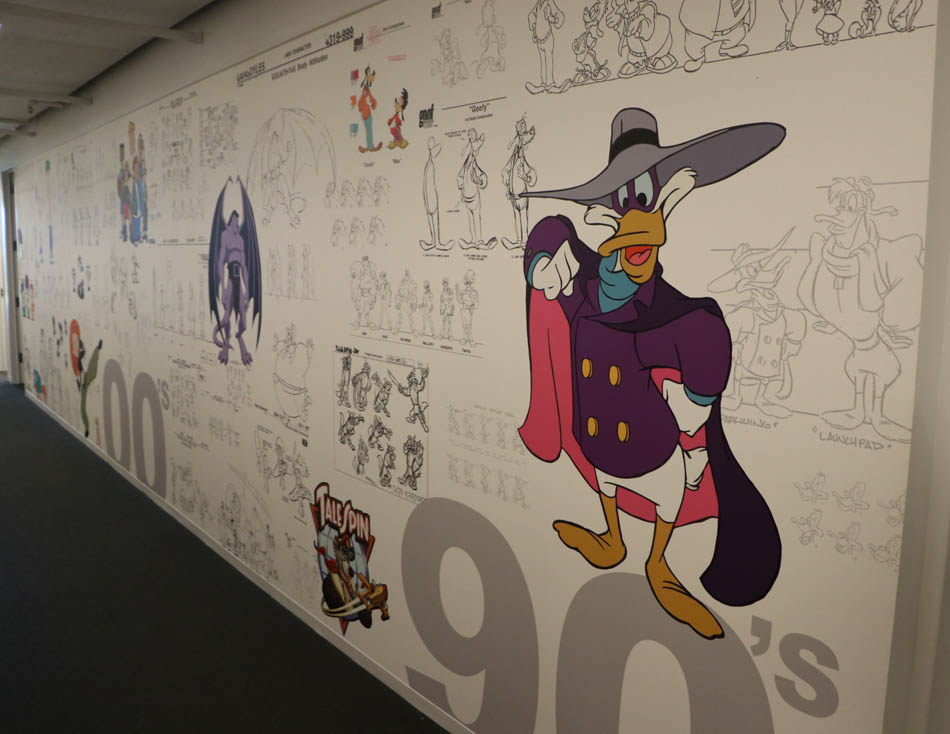 Before you head out be sure to read the rest of our interviews from this trip. We just shared our Craig T. Nelson (voice of “Bob Parr / Mr. Incredible”) & Holly Hunter (“Helen Parr / Elastigirl”) interview and Samuel L. Jackson (voice of Frozone) interview. We will still be sharing our Incredibles Film Review, Sarah Vowell (voice of “Violet Parr”) & Huck Milner (voice of “Dash Parr”) interview, Bob Odenkirk (voice of “Winston Deavor”) & Catherine Keener (“Evelyn Deavor”) interview, and Sophia Bush (voice of “Voyd”) interview. Check back over the next couple weeks as we share all of this and more with you!