I just got back from an incredible weekend in LA for the press junket for Star Wars: The Last Jedi. We started the weekend off by going to Disneyland for the Festival of Holidays. I have been there a couple times before, and I have to tell you, that this is my favorite!!! Everywhere you look it is decked out with beautiful Christmas decor. Not only the Christmas decorations have me running to the entrance to see how amazing it looks – but also the fact that they have updated the Star Tours – The Adventure Continues ride with scenes from Star Wars: The Last Jedi and I couldn’t wait to see them! That is the first place we went – and it was hard to beat. 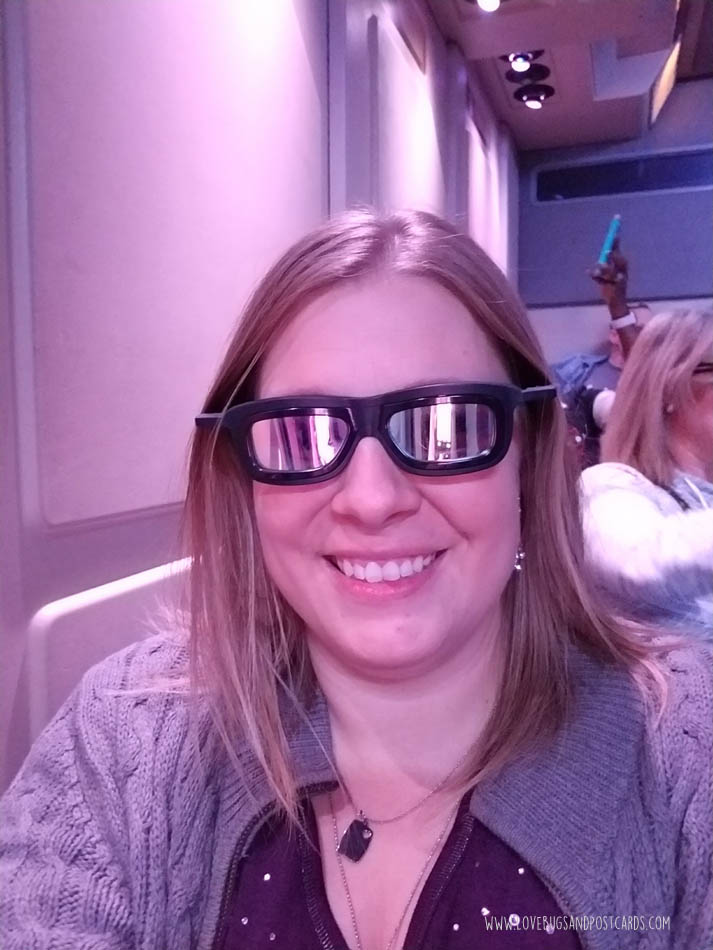 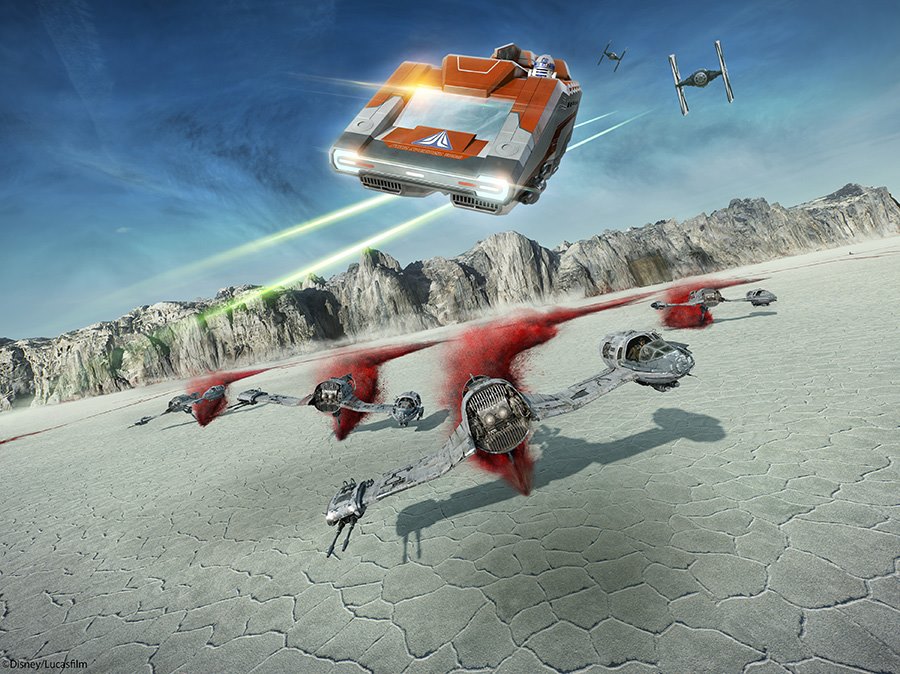 I am not going to give spoilers – but I am going to tell you that once was not enough! I want to go back with my family and ride it a few more times! This has always been a favorite of ours at Disneyland and now it is even better. To top it all of – they have Darth Vader and Kylo Ren available to take pictures – so dress up in your best Star Wars garb and go check out the new ride and get your picture taken with Darth Vader or Kylo Ren. They also have Captain Phasma mugs at the Galactic Grill, so be sure to get one of those. They are awesome and make a great souvenir.

Be sure to click through all of the pictures here and see how amazing our short trip to Disneyland was: 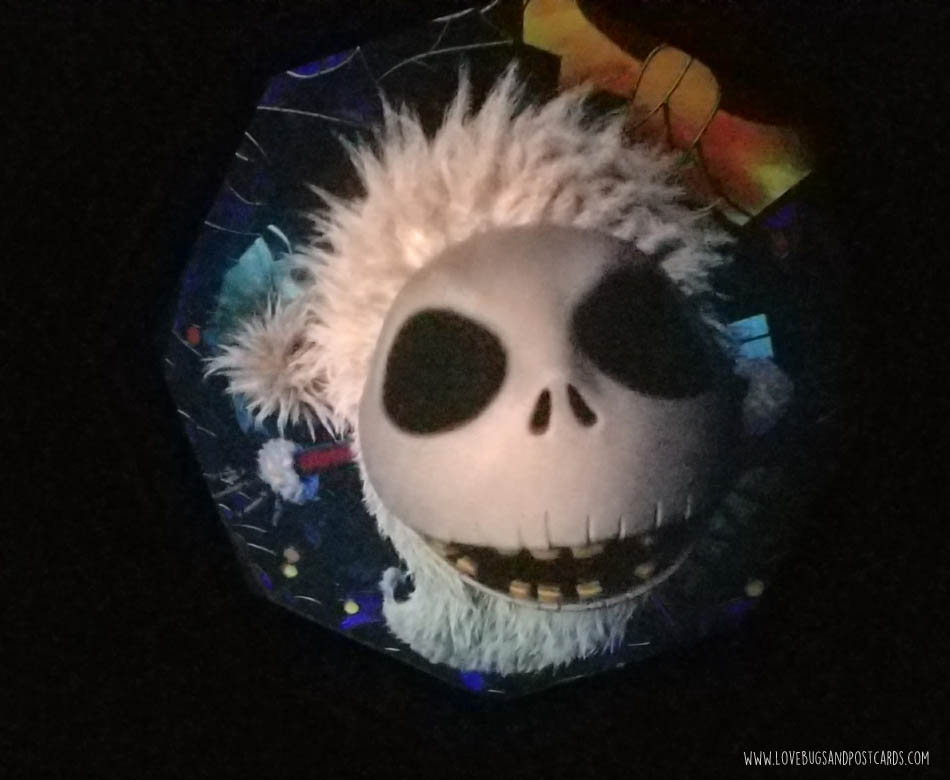 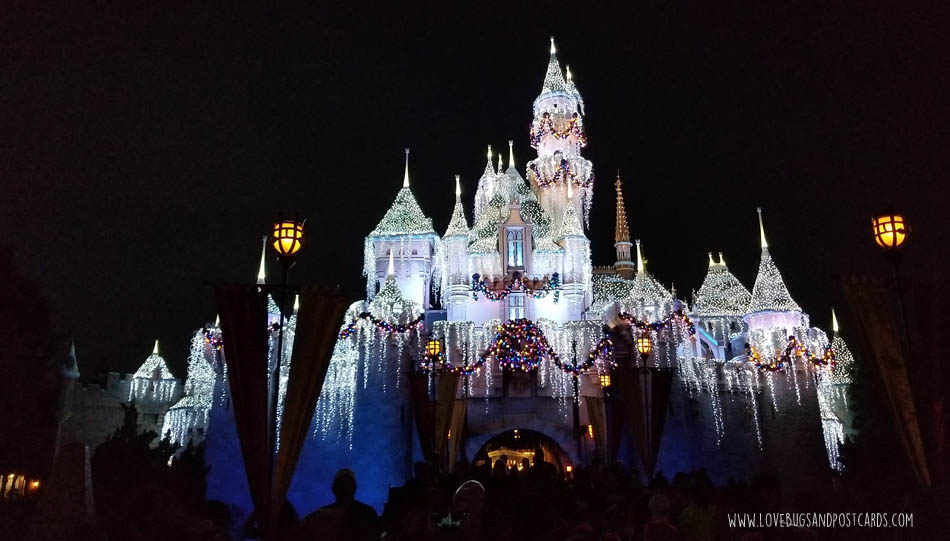 I am so excited for Star Wars: The Last Jedi to come out! As a long time fan of the series, and having been able to attend the Star Wars Press Junket (more coming soon about that), this has just got me ready to sit down and watch the movie with my family! Have you seen the trailer? Check it out here: 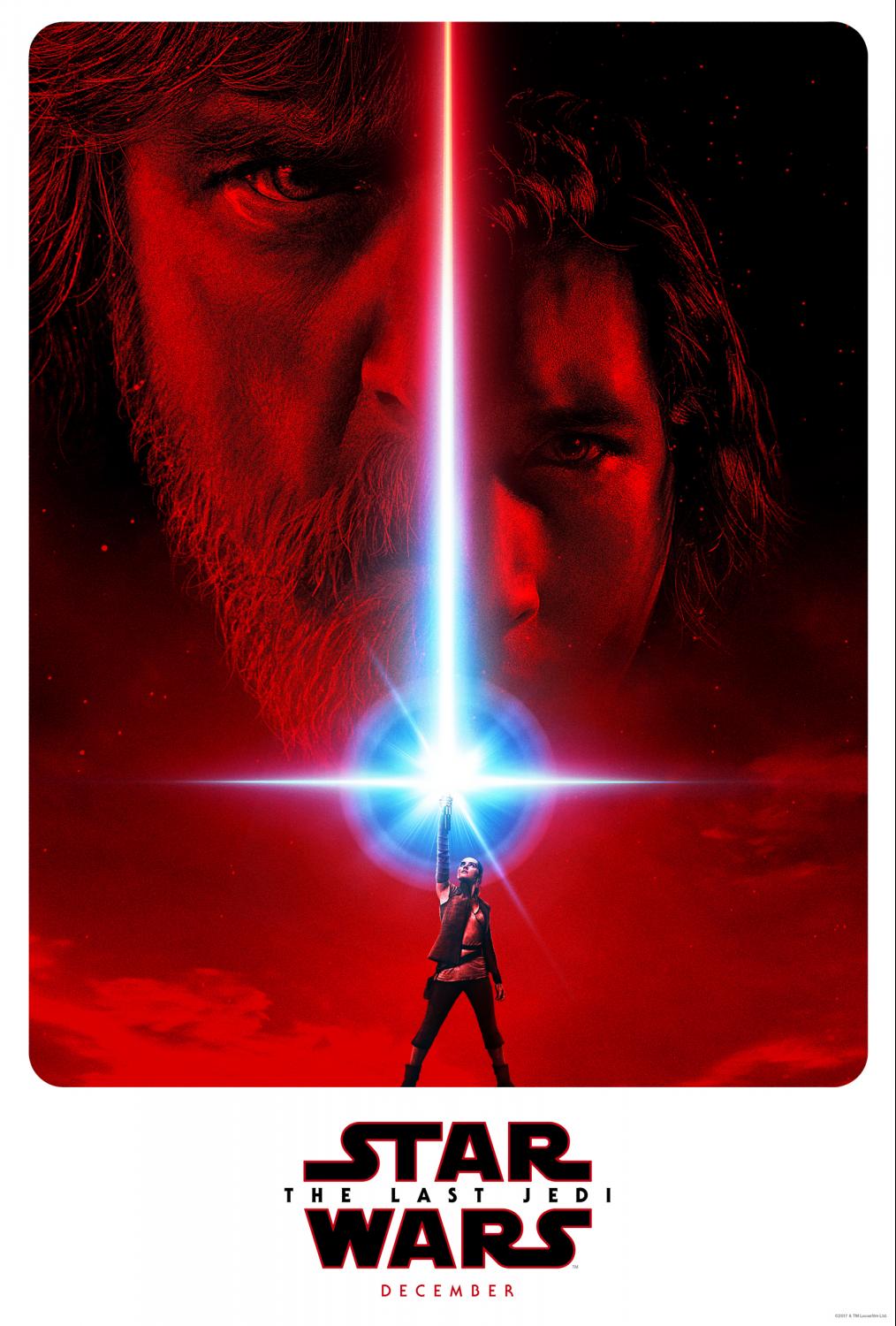