You are here: Home / Entertainment / DC’s Legends of Tomorrow: The Complete Second Season

Warner Bros. Home Entertainment provided me with a free copy of the DVD I reviewed in this Blog Post. The opinions I share are my own 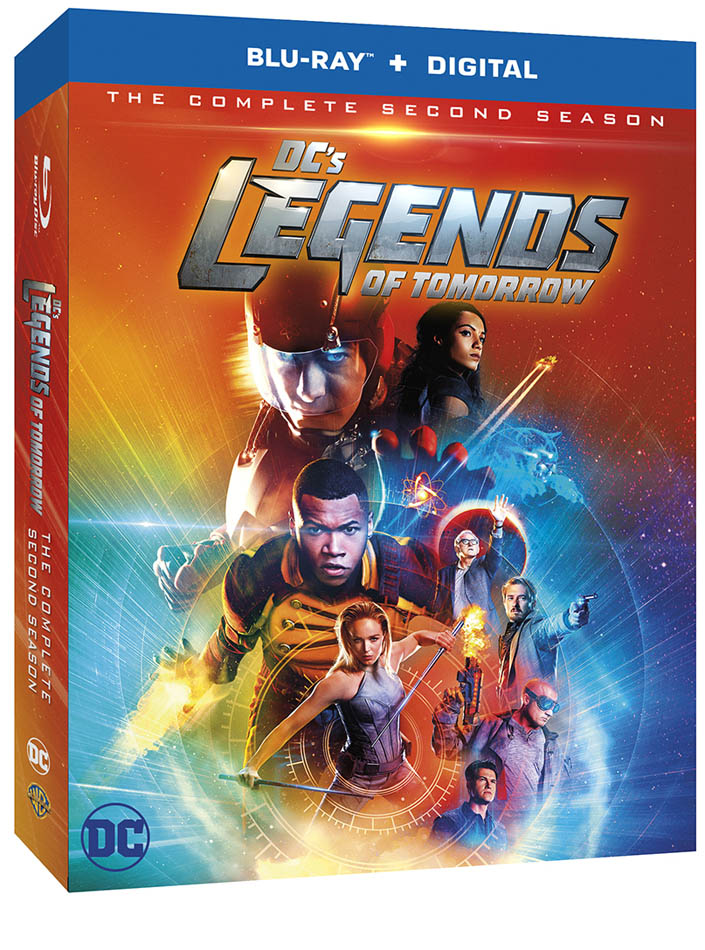 The second season of DC’s Legends of Tomorrow is just as good as the first, in fact, I would like to say, it is even better. The characters are established and the backstory is there so they build on it and make it even better. You will love these characters and the adventures they go on and the overlapping of some of the other series like Arrow.

Their time is now! Just before their third season premiere on The CW, Warner Bros. Home Entertainment releases DC’s Legends of Tomorrow: The Complete Second Season on Blu-rayTM and DVD on August 15, 2017. Fans can zoom through 17 exhilarating episodes from the second season, plus exciting special features including the show’s 2016 Comic-Con Panel, crossover featurette, gag-reel and deleted scenes. DC’s Legends of Tomorrow is The CW’s #4 show among Total Viewers, with over 3.2 million viewers tuning in weekly.⃰ DC’s Legends of Tomorrow: The Complete Second Season is priced to own at $39.99 SRP for the DVD and $44.98 SRP for the Blu-ray, which includes a Digital Copy.

DC’s Legends of Tomorrow amps up the firepower for Season Two of the Super Hero team-up series by enlisting both a league and a legion of new characters to join the legendary crew of the Waverider.  Charged with protecting the timeline from temporal aberrations – changes to history that spawn potentially catastrophic consequences – the Legends reassemble with the addition of historian Nate Heywood (aka Citizen Steel) and Justice Society of America member Amaya Jiwe (aka Vixen).  And yet, for every force of good, there is an opposing force of darkness.  In Season Two, the Legends of Tomorrow face off against the first ever team of DC Super-Villains: the Legion of Doom, including Malcolm Merlyn, Damien Darhk, Captain Cold and the Reverse Flash.  After saving the world from Vandal Savage and the corrupt Time Masters, the Legends of Tomorrow are now charged with protecting time (past, present and future) itself, taking them across history and up against the power of the Spear of Destiny – a threat unlike any humanity has ever known. 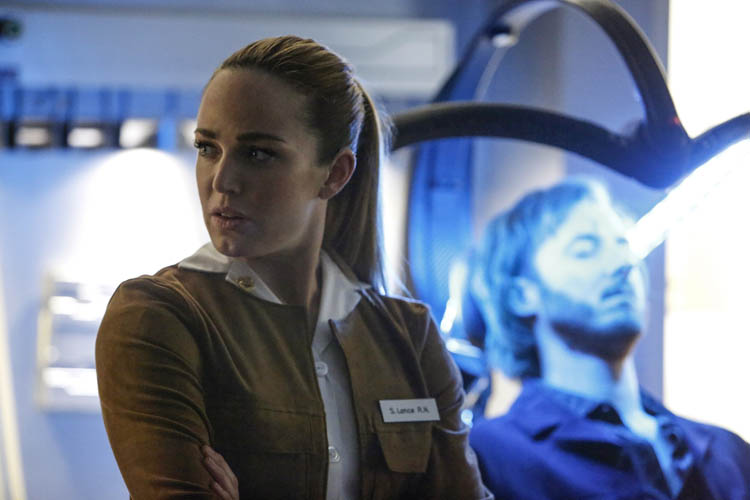 “DC’s Legends of Tomorrow has captivated audiences through its incredible action and impressive special effects,” said Rosemary Markson, WBHEG Senior Vice President, TV Marketing. “We’re thrilled to release the complete second season on Blu-ray™ and DVD to give fans even more of the excitement and adventure that they crave from this series.”

With Blu-ray’s unsurpassed picture and sound, DC’s Legends of Tomorrow: The Complete Second Season Blu-ray release will include 1080p Full HD Video with DTS-HD Master Audio for English 5.1. The 3-disc Blu-ray will feature a high-definition Blu-ray and a Digital Copy of all 17 episodes from season two.

The second season of DC’s Legends of Tomorrow is also currently available to own on Digital HD. Digital HD allows consumers to instantly stream and download all episodes to watch anywhere and anytime on their favorite devices.  Digital HD is available from various digital retailers including Amazon Video, CinemaNow, iTunes, PlayStation, Vudu, Xbox and others. A Digital Copy is also included with the purchase of specially marked Blu-ray discs for redemption and cloud storage through participating retail services including CinemaNow, Vudu and Flixster Video.

10 fun back to school traditions
Next Post: Tailgating at the beach with Coleman