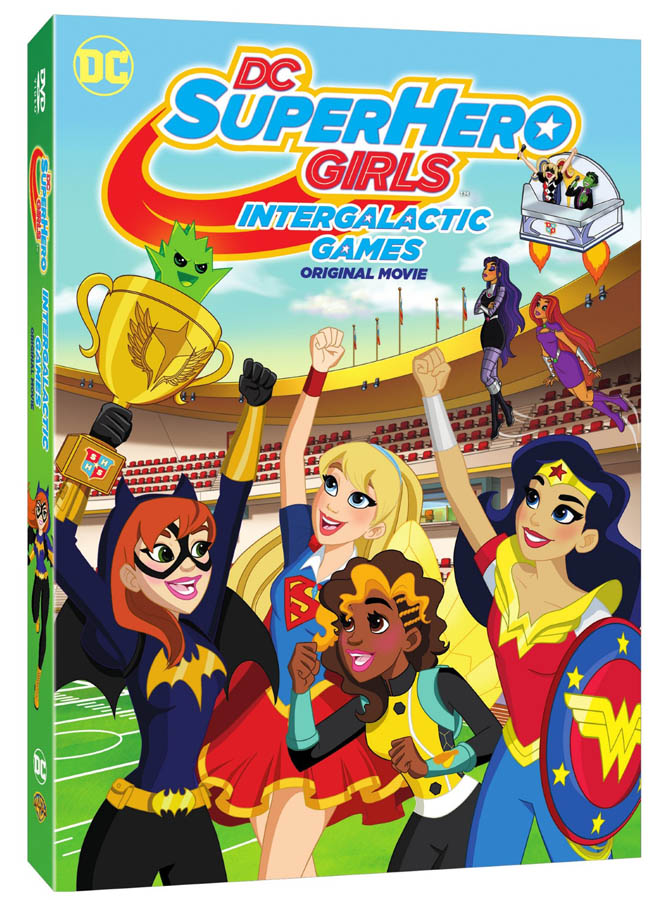 Wonder Woman, Supergirl, Batgirl, Poison Ivy, Harley Quinn, Bumblebee and Katana square off against Korugar Academy in the Intergalactic Games, but trouble is in the air as Lena Luthor takes advantage of the gathering of the Supers to enact her villainous plan. It’s up to the DC Super Hero Girls to fight the forces of evil and protect their school. With Wonder Woman’s strength, Supergirl’s speed, Batgirl’s strategic knowledge, Poison Ivy’s ability to make things grow, Harley Quinn’s energy, Bumblebee’s ability to shrink, and Katana’s fearless personality… anything is possible.

From Warner Bros. Consumer Products and DC Entertainment, the DC Super Hero Girls universe encourages young girls, ages 6-12, to explore their own powers and strengths through original content, including all-new films, webisodes and TV specials. The franchise offers young fans inspiration and encourages teamwork, friendship and empowerment. DC Super Hero Girls: Intergalactic Games will connect with fans throughout the world via a treasure trove of digital content, including DCSuperHeroGirls.com, the DCSHG App, YouTube Channel and Instagram, as well as a global licensing and merchandising program. 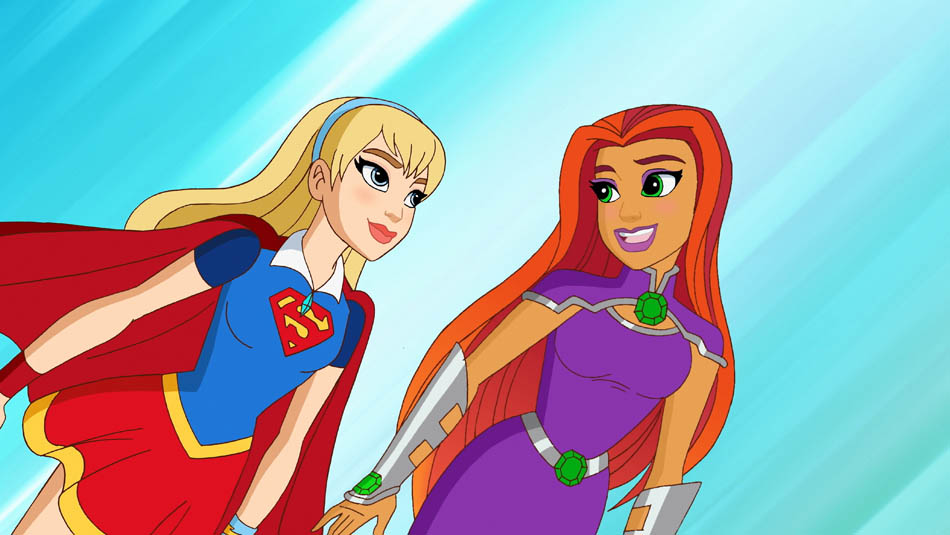