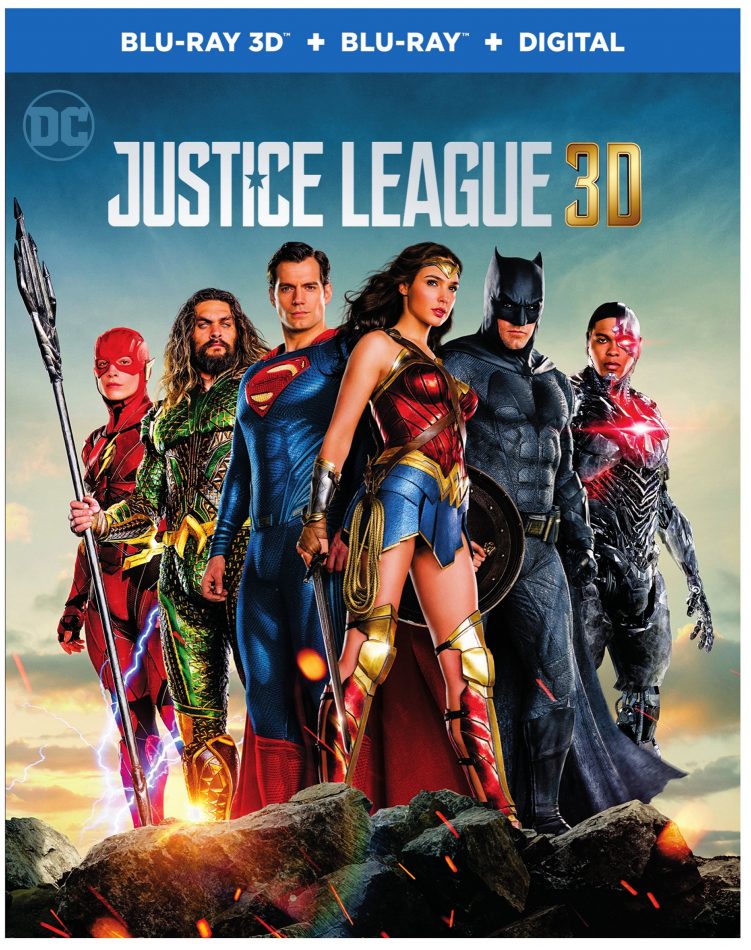 We received a copy for review. All opinions are my own. One of my favorite movies is now available to buy. Justice League is packed with action and adventure from beginning to end, picking up right where Batman Vs. Superman left off. If you haven’t seen the other movies (Man of Steel, Batman Vs. Superman, Wonder Woman) then you probably will want to watch those to know the back history of the characters. They introduce three new characters into the series, The Flash, Aquaman, and Cyborg. They come together to face an impossible evil that is threatening to take over the world. I love this movie, and can’t wait for the next one! Get Justice League today at most retailers or online!

Fueled by his restored faith in humanity and inspired by Superman’s selfless act, Bruce Wayne enlists the help of his newfound ally, Diana Prince, to face an even greater enemy.  Together, Batman and Wonder Woman work quickly to find and recruit a team of metahumans to stand against this newly awakened threat.  But despite the formation of this unprecedented league of heroes—Batman, Wonder Woman, Aquaman, Cyborg and The Flash—it may already be too late to save the planet from an assault of catastrophic proportions. 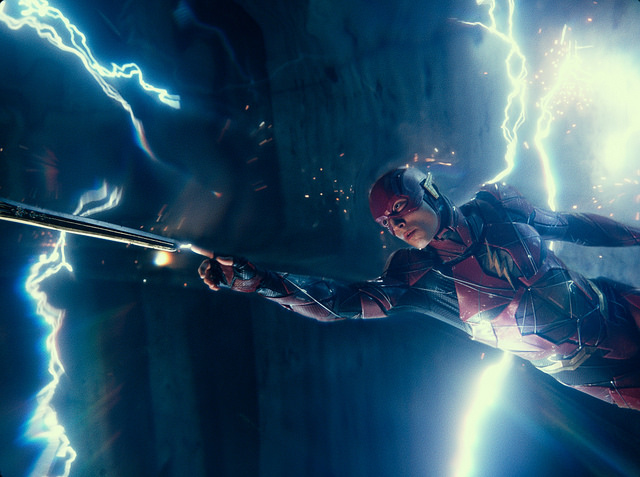 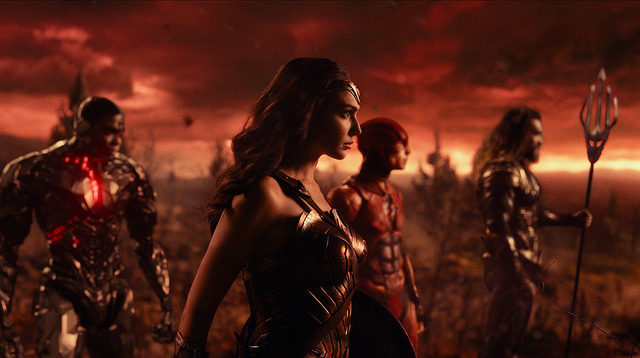 o   Journey alongside DC comic creators as they explore over fifty years of the Justice League, from comic books to animated adventures to their cinematic debut.

o   Discover the heart, soul and mind of the Justice League, as the cast and filmmakers share their admiration for DC’s iconic Trinity: Superman, Wonder Woman and Batman.

o   From Batman’s arsenal to Cyborg’s alien tech, interface with the Justice League database to learn their most advanced secrets.

o   Join Ray Fisher on a personal tour to meet the newest members of the Justice League: Aquaman, the Flash and Cyborg.

o   Join actor Ciarán Hinds and the filmmakers as they reveal the story behind mankind’s ancient enemy and the Justice League’s greatest challenge.

o   Costume Designer Michael Wilkinson explores the innovation and artistry that goes into creating the costumes of DC’s iconic heroes. 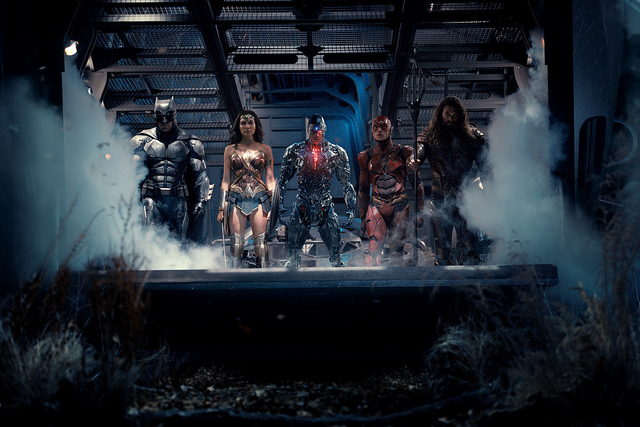