We received a copy for review from Warner Bros. All opinions are my own. If you loved the first CREED movie, you are going to love the second one! Packed with just as much action and heart with a great storyline that reminds us no matter where you go, you can’t escape your history! Michael B. Jordan (Adonis) and Tessa Thompson (Bianca) are phenomenal together. Add in Sylvester Stallone (Rocky) and Phylicia Rashad (Mary Anne) and you will love the on-screen chemistry. The story weaves itself around you, wrapping you in a cacoon that bursts open at the end and lets you soar with the butterflies. 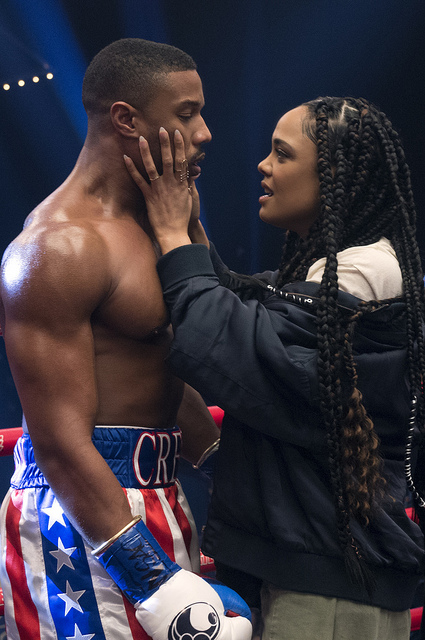 The storyline is unpredictable and will keep you guessing as to what will happen next. I loved the throwbacks and references to the old Rocky movies as well. I also loved seeing some old characters from the original Rocky movies like Dolph Lundgren who now has a son in this movie played by Florian Munteanu. The trials of up and down, knowing your strength and understanding why you are doing what you are doing all come to a point in this epic second installment of CREED!

CLICK HERE TO ORDER YOUR COPY of CREED II FROM AMAZON

This is one you will want to add to your collection!

Life has become a balancing act for Adonis Creed. Between personal obligations and training for his next big fight, he is up against the challenge of his life. Facing an opponent with ties to his family’s past only intensifies his impending battle in the ring. Rocky Balboa is there by his side through it all and, together, Rocky and Adonis will confront their shared legacy, question what’s worth fighting for, and discover that nothing’s more important than family. “Creed II” is about going back to basics to rediscover what made you a champion in the first place, and remembering that, no matter where you go, you can’t escape your history. 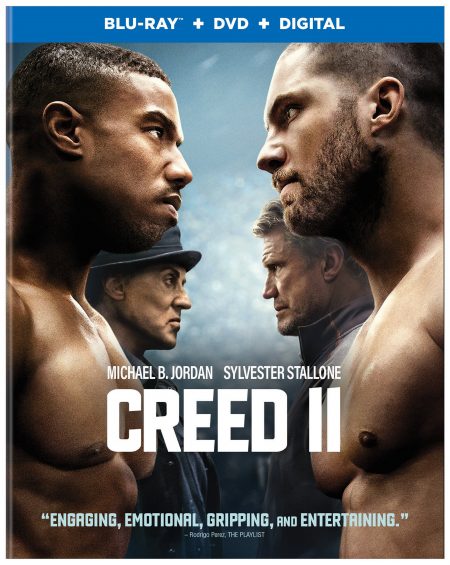 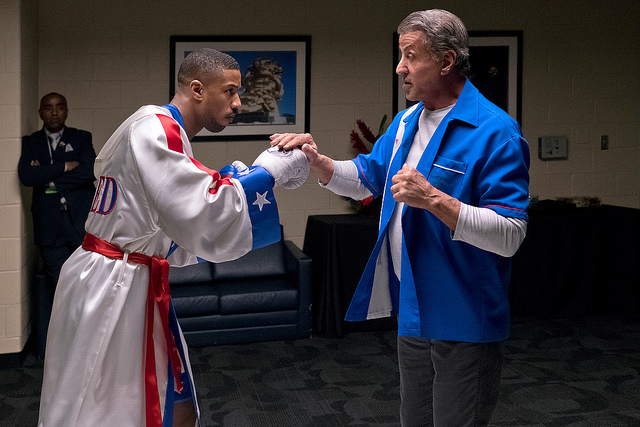