This shop has been compensated by Collective Bias, Inc. and its advertiser. All opinions are mine alone. #12DaysofPancakes#CollectiveBias

Breakfast is one of my favorite meals. I can eat “breakfast” anytime of the day and often have it for dinner with my kids. With that being said, we like to get creative and come up with fun new ways to eat our meals. We recently had a lot of fun making Cinnamon Roll Pancakes, but making them a little differently. We used regular pancake batter, and made long skinny pancakes, and then spread melted butter, cinnamon and sugar and raisins over it, rolled it up and then drizzled some syrup on it. They tasted really yummy! My kids loved making their own and that was half of the fun. 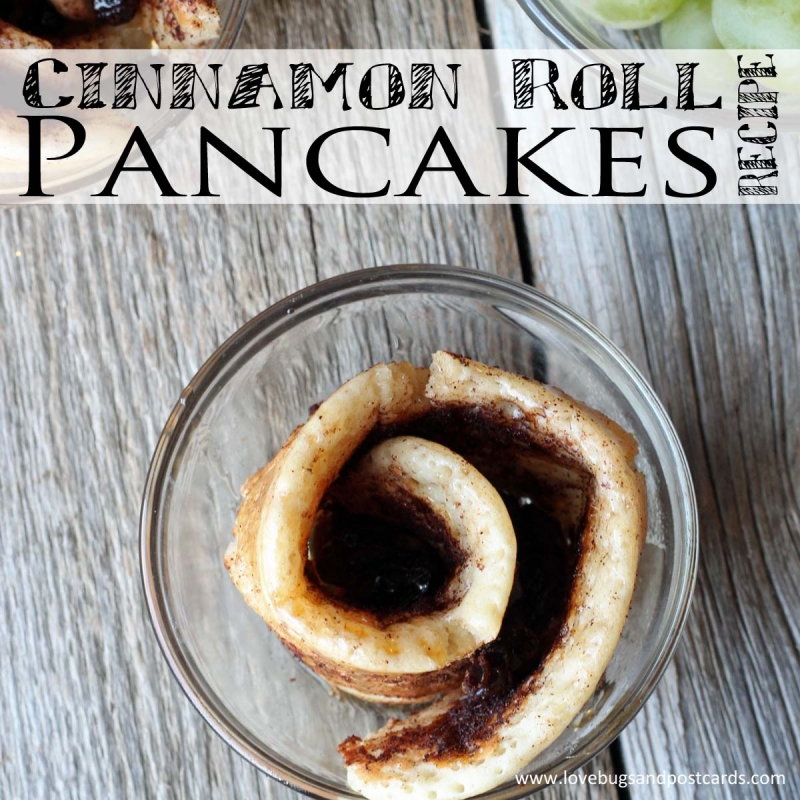 To make these Cinnamon Roll Pancakes you will only need a few things.

Mix the batter as usual and get the other ingredients ready. 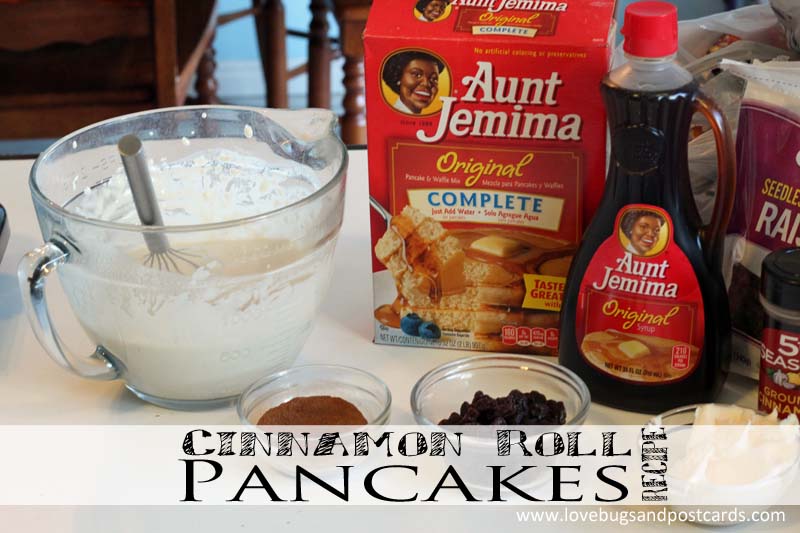 Pour the batter onto the griddle in long skinny strips to make the rolls. I did them on my griddle at 350 degrees until golden brown on both sides. 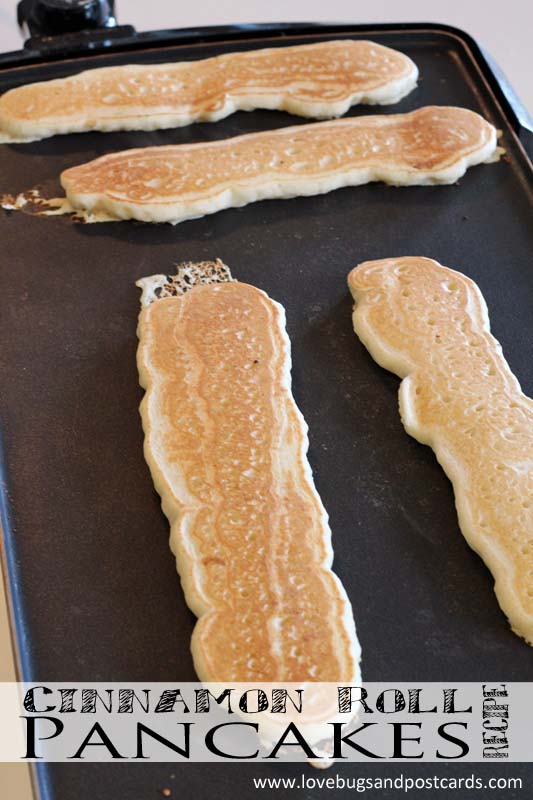 Once they were done, I spread melted butter, raisins and sprinkled cinnamon and sugar onto them. Then I slowly rolled them into a roll and put them into individual serving dishes. For some of them I put the finished rolls into a cupcake silicon baking pan and then spread melted butter or the top and sprinkled some more cinnamon and sugar and broiled them for about 2-3  minutes to make them a little more crispy. This was yummy as well. 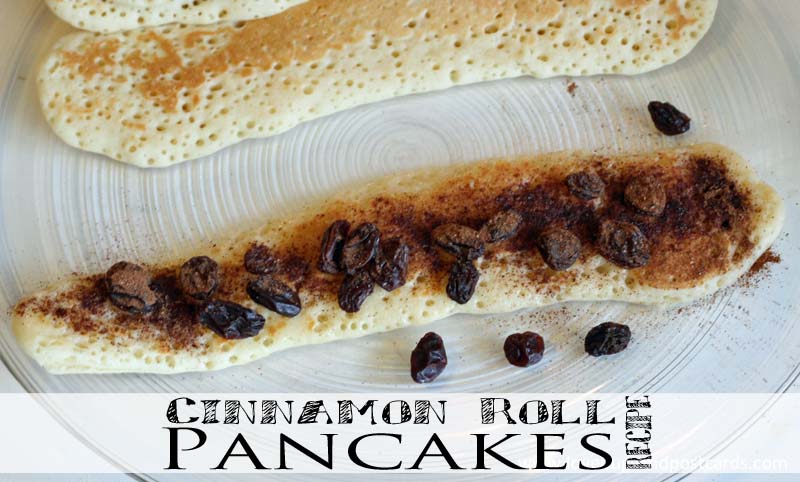 This was a fun breakfast that my kids loved and enjoyed making their own. There are a few ways you can make these, but I am really happy with how they turned out. I think next time I will try mixing the raisins and cinnamon and sugar into the batter before making the pancakes and seeing how that works. I think it would be just as yummy. 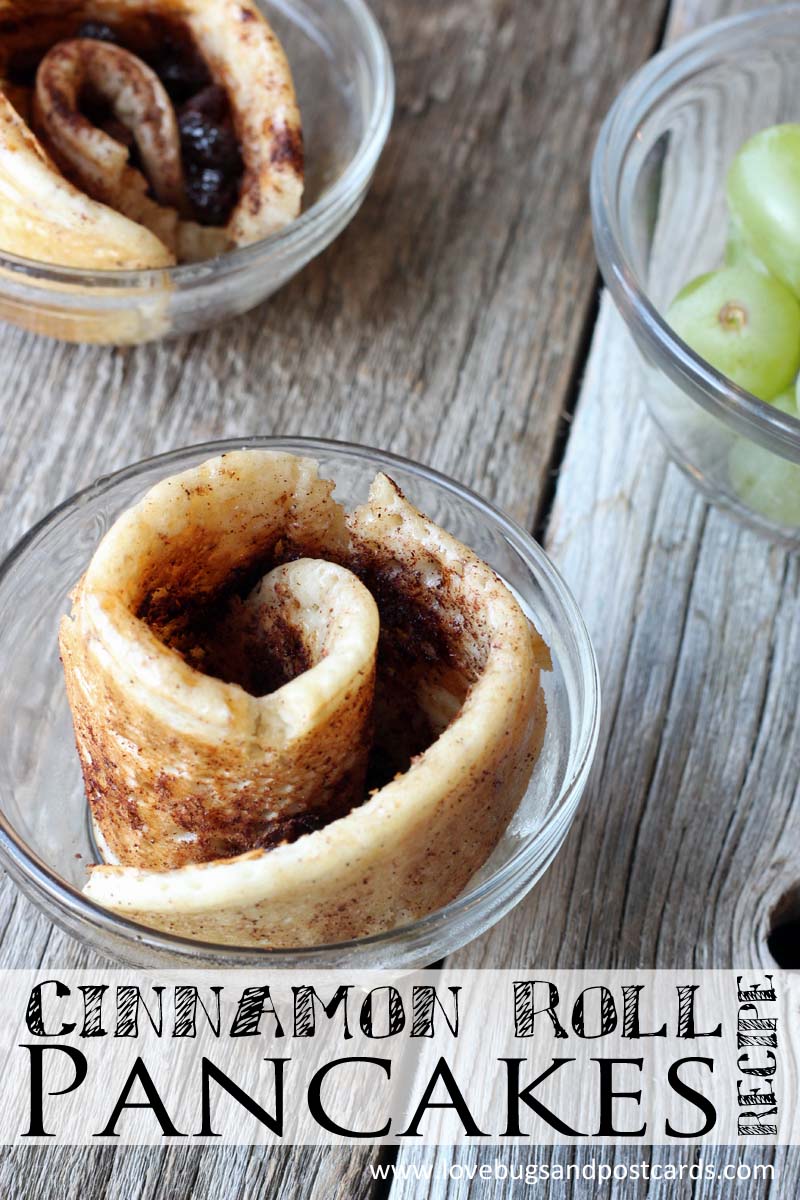 We picked up our Aunt Jemima pancake mix and syrup at Walmart this morning while we were there getting our other groceries. We also grabbed a bag of raisins and extra cinnamon just in case. 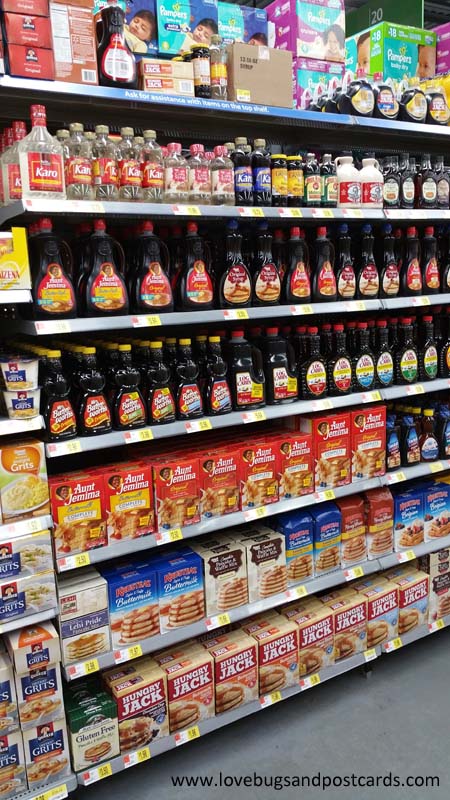 I would love to know what you think about the Cinnamon Roll Pancakes. Another thing we are going to try is homemade cream cheese frosting on the next batch – so I will update with that when it is done and how it turned out.