You are here: Home / Entertainment / Disney / Celine Dion to Perform Original Song “How Does a Moment Last Forever” for Disney’s Beauty and the Beast #BeOurGuest

My most favorite Disney movie (and story) of all time is being released as a live action movie on March 17, 2017. Not only is the cast fantastic (they couldn’t have picked a better Belle) but now the music, which was already going to be spectacular, is going up a notch! Celine Dion is going to perform the Original Song “How Does a Moment Last Forever” and as she does with everything, she is going to be phenomenal. I can’t wait to hear it! Less than two months until this amazing movie is released! 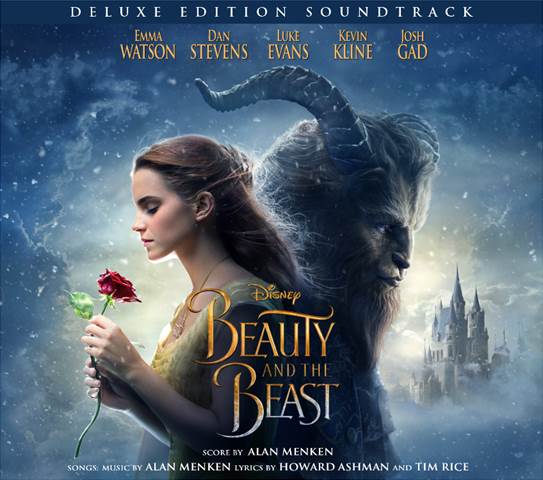 Five-time GRAMMY® winning and best-selling recording artist Celine Dion will perform an all-new original song, “How Does A Moment Last Forever,” for Disney’s live-action BEAUTY AND THE BEAST. The song will also be included on the film’s soundtrack.

Written by eight-time Oscar®-winning composer Alan Menken (“The Little Mermaid,” “Aladdin”) and veteran lyricist and three-time Oscar winner Tim Rice (“The Lion King,” “Evita”), “How Does A Moment Last Forever” is an emotional ballad about holding onto life’s precious moments. Portions of the song are performed throughout the film and interpolated into the underscore before Dion’s full-length version debuts in the film’s custom main-on-end title design.

Says Dion, “Being a part of the original ‘Beauty and the Beast’ was such a magical experience in my life, and I’m truly honored to be a part of this film again.”

President of Music for Walt Disney Studios Motion Pictures Production, Mitchell Leib, approached the artist on behalf of the project with the idea of recording one of the three new songs written for the film. “Celine was the unanimous choice of the filmmakers and studio to perform this song,” says Leib, “And everyone involved with the film is thrilled she agreed to be part of this new live-action adaptation.”

Menken also provides the film score along with new recordings of the classic songs from the animated film written by himself and Ashman. The original motion picture soundtrack will be released by Walt Disney Records on March 10, 2017. The pre-order is available now at http://disneymusic.co/BeautySndtrkP. 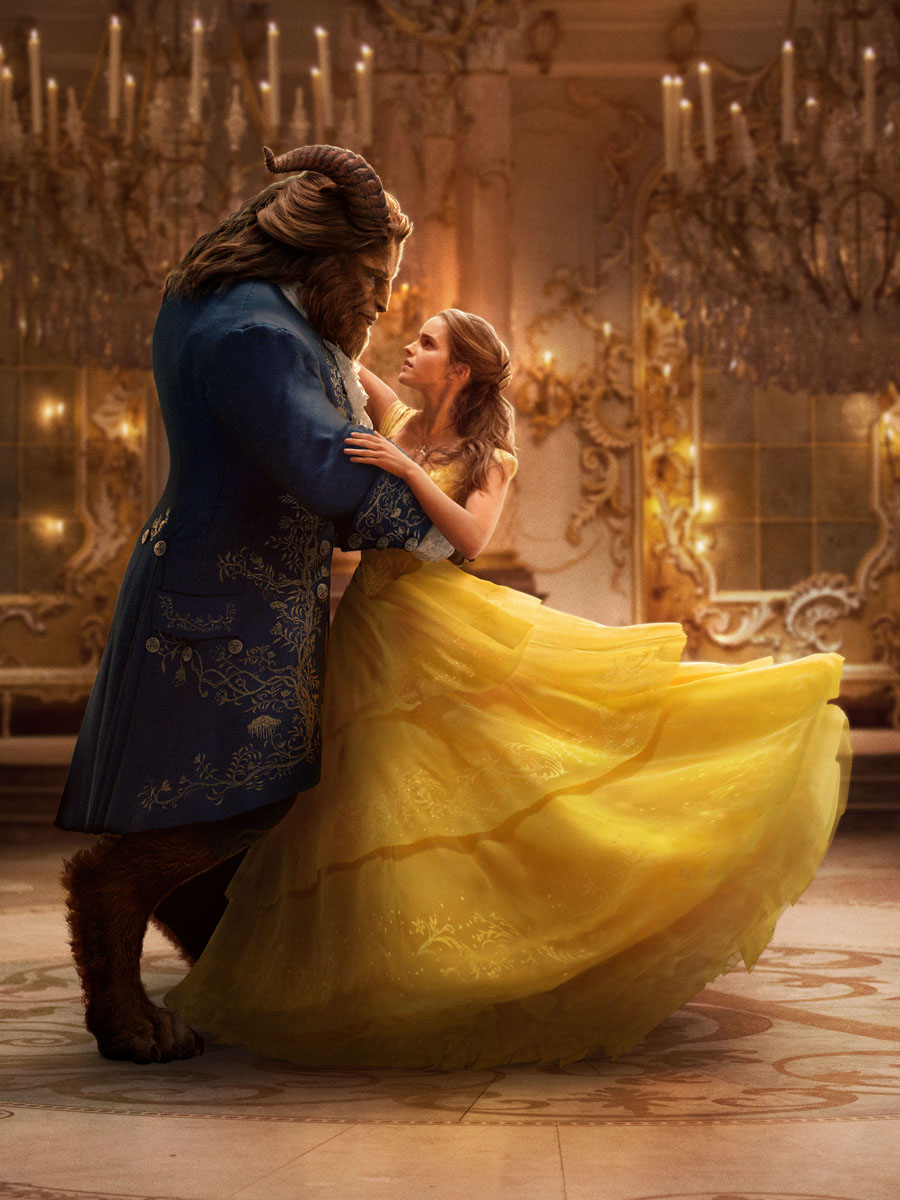 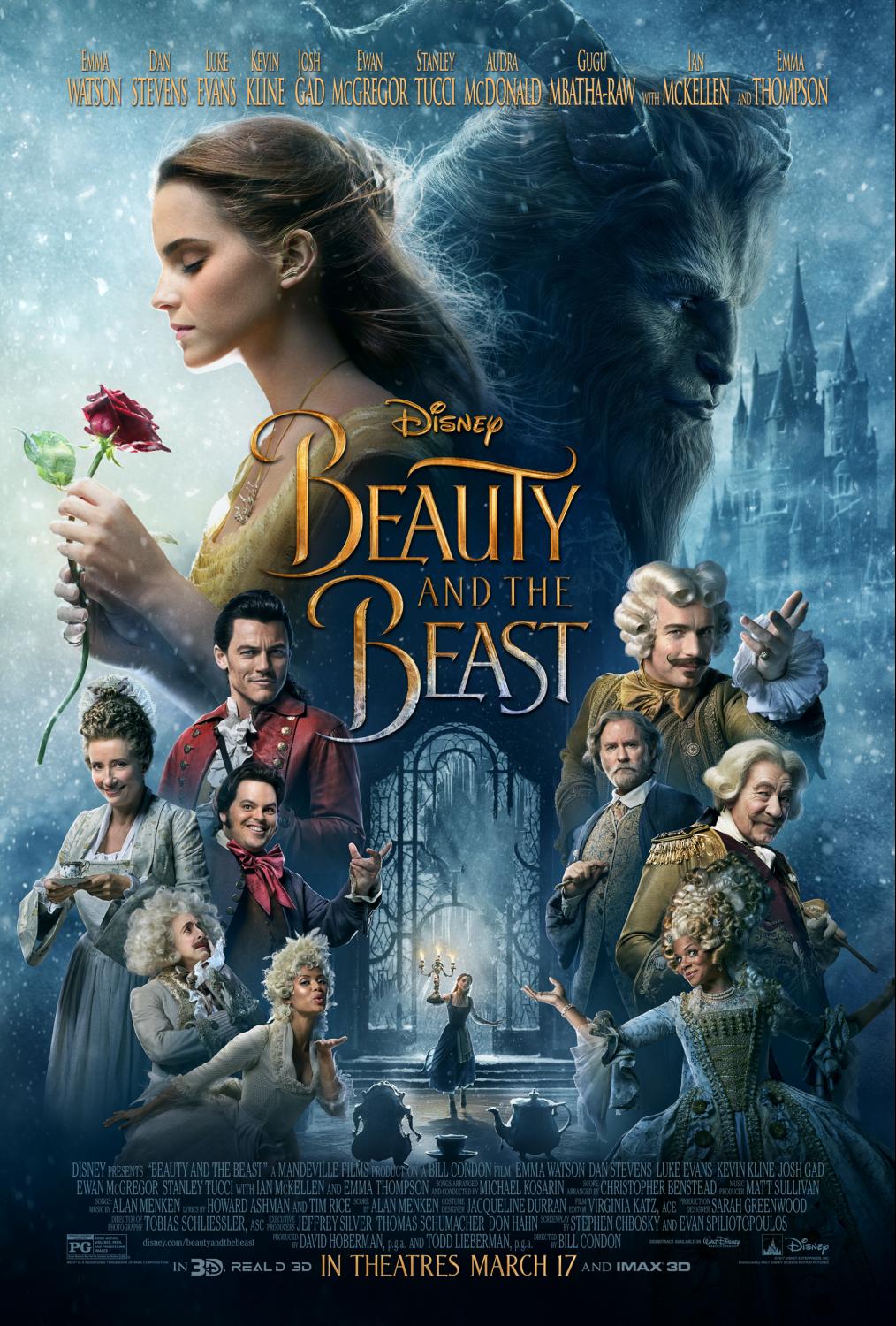 What is Motivating Me to Get Healthy and Lose Weight
Next Post: Try Sonic Drive-In’s newest addition Lil’ Grillers™