Easter is getting closer and with it, ideas of what to get my kids for their Easter Baskets. I love finding fun and unique things for them, as well as classic and loved items. I recently got the most fun package from my friends at FHE, and my kids basically pushed me out of the way to get everything out. That is how much they loved what came in this box. The giant Easter Beagle was immediately fought over, and the movie and bags of candy were immediately declared perfect for a family movie night. Of course I couldn’t have agreed more and we all loved sitting down together and enjoying “It’s the Easter Beagle, Charlie Brown” movie and having the yummy snacks. Snoopy sat on the couch with us happily enjoying it all getting snuggles from my 4 and 6 year old kiddos. I am excited to be offering one of these great prize packs in a giveaway, so keep reading to see how you can win! 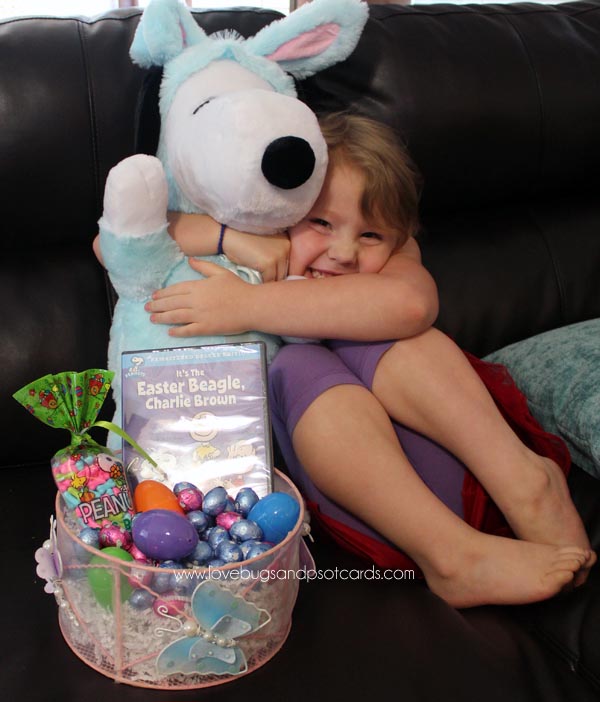 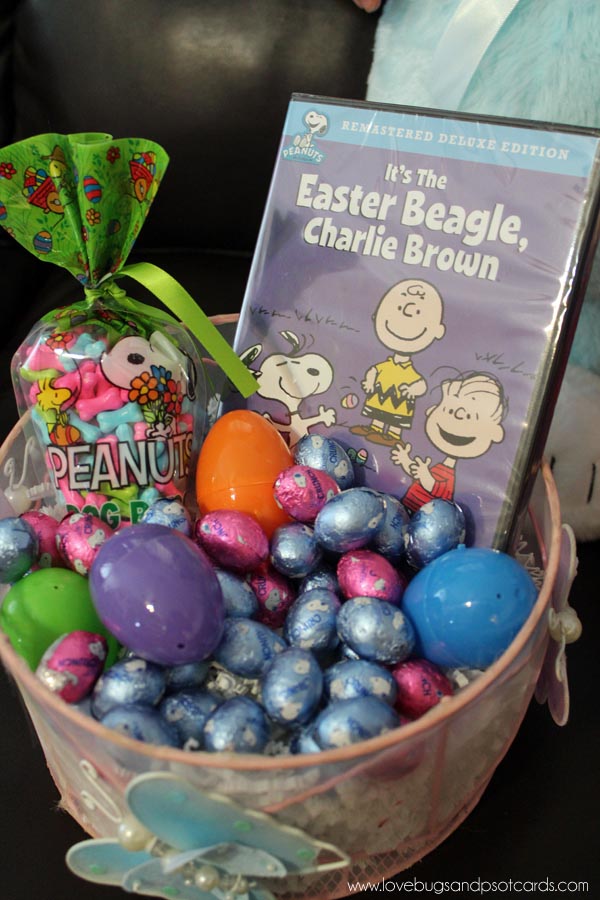 Here are some fun facts about the history of the Easter Beagle*: 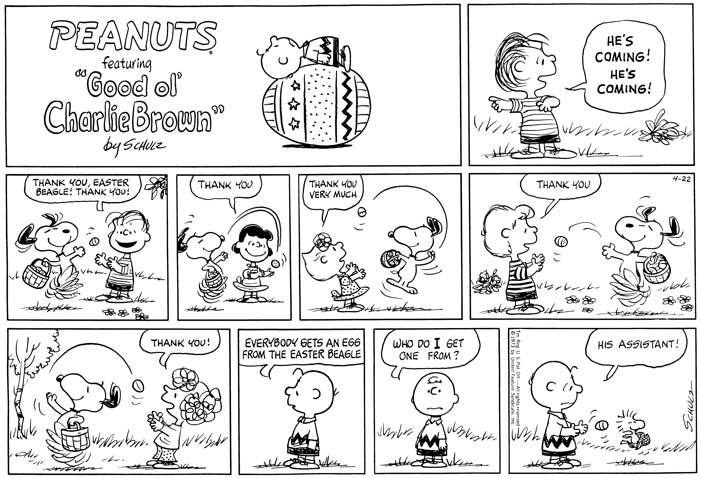 A TV Star Is Born 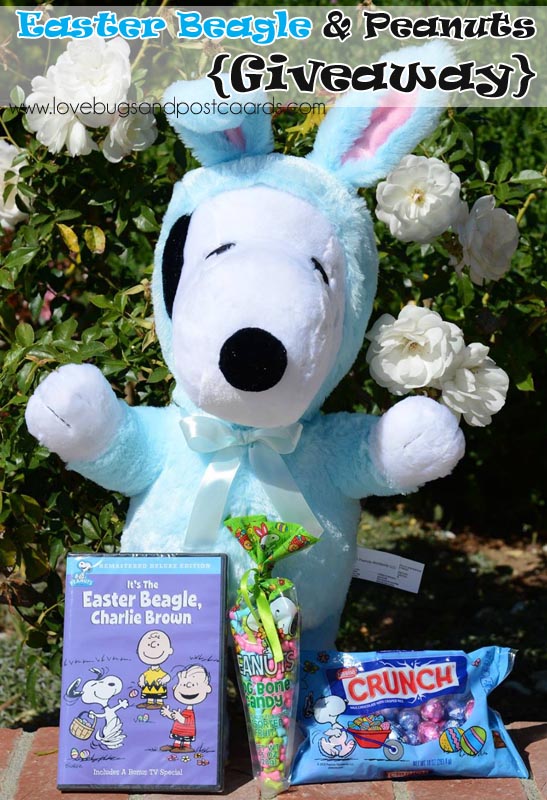 Enter to win the Easter Beagle stuffed animal, A DVD of It’s the Easter Beagle, Charlie Brown, and Peanuts bone candy and Crunch Eggs peanuts candy! Giveaway will run from 3/14/16 – 3/21/16. Open to US only. Must be 18 or older to enter. All entries will be verified. Winner will have 24 hours to respond to winning email or a new winner will be chosen. Good Luck!


Here are some more fun PEANUTS items you can add to your kids’ Easter baskets!

5 ways to maintain a healthy lifestyle when you work a desk job
Next Post: Teenage Mutant Ninja Turtles Half-Shell Heroes: Blast to the Past {Giveaway}