You are here: Home / Entertainment / Arrow: The Complete Sixth Season

Warner Bros. Home Entertainment provided me with a free copy of the Blu-ray I reviewed in this Blog Post. The opinions I share are my own. One of my favorite shows is now available to own on Blu-ray, DVD, and Digital! This show pulled me in first the first episode and I have been a faithful watcher ever since. In fact, over Christmas break last year, I binge-watched all of the episodes up to where season 6 was playing. I had forgotten or missed so many things that I am glad that I have all of the episodes to watch and rewatch.

Stephen Amell does an outstanding job as Oliver Queen (a.k.a. The Green Arrow) and since he and Felicity Smoak (played by Emily Bett Rickards) have gotten married, I have loved their chemistry and roles on the screen. This season is packed with so much action and depth to the story as well as the 4-episode crossover Crisis on Earth-X that features The Flash, DC’s Legends of Tomorrow, and Supergirl. Don’t miss a single minute! Own it today. 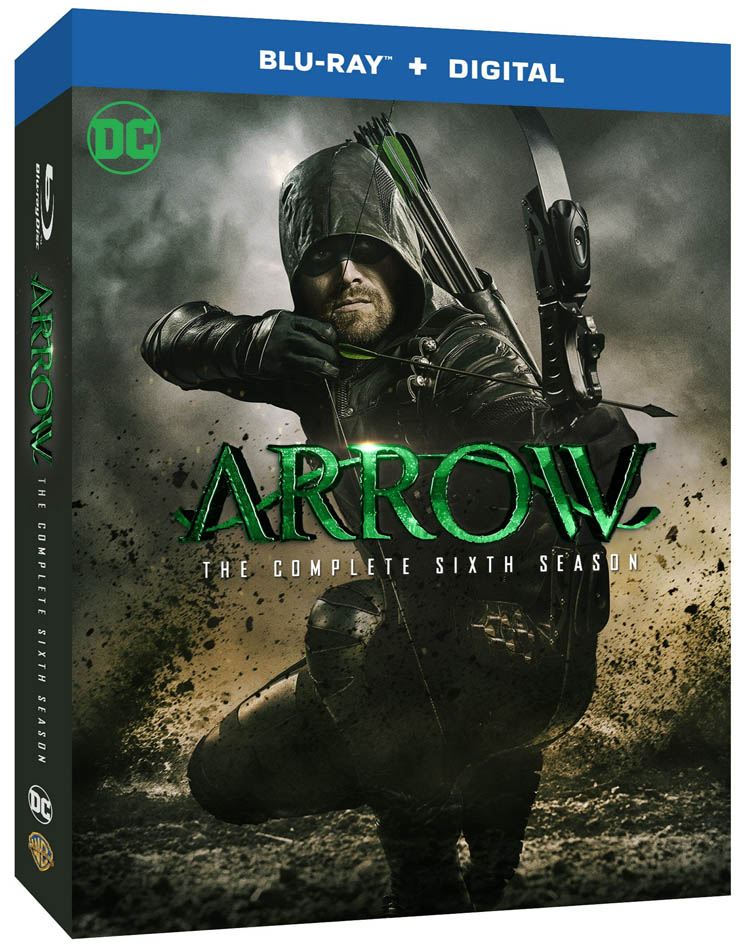 The CW’s longest-running DC series will be coming to a city near you on August 14, 2018, as Warner Bros. Home Entertainment releases Arrow: The Complete Sixth Season on Blu-ray and DVD. Averaging 2.3 million Viewers weekly for each original episode, Arrow is the #3 series on The CW season-to-date amongst Adults 18-34, behind only The Flash and Black Lightning.* The release contains all 23 exhilarating episodes from the sixth season, plus the show’s 2017 Comic-Con Panel, the crossover featurette and much more.

“Just in time for the season seven premiere on The CW, fans can catch up on all 23 gripping episodes from the sixth season,” said Rosemary Markson, WBHE Senior Vice President, Television Marketing. “Arrow retains a solid fan base who can continue to build their collections with this latest season and enjoy the new behind-the-scenes extras included in the set.”

With Blu-ray’s unsurpassed picture and sound, Arrow: The Complete Sixth Season Blu-ray release will include 1080p Full HD Video with DTS-HD Master Audio for English 5.1. In addition to featuring all 23 episodes of season six in high-definition as well as a digital copy of the season, the 4-disc Blu-ray will also include all four crossover episodes, a tremendous value, and collectors opportunity. 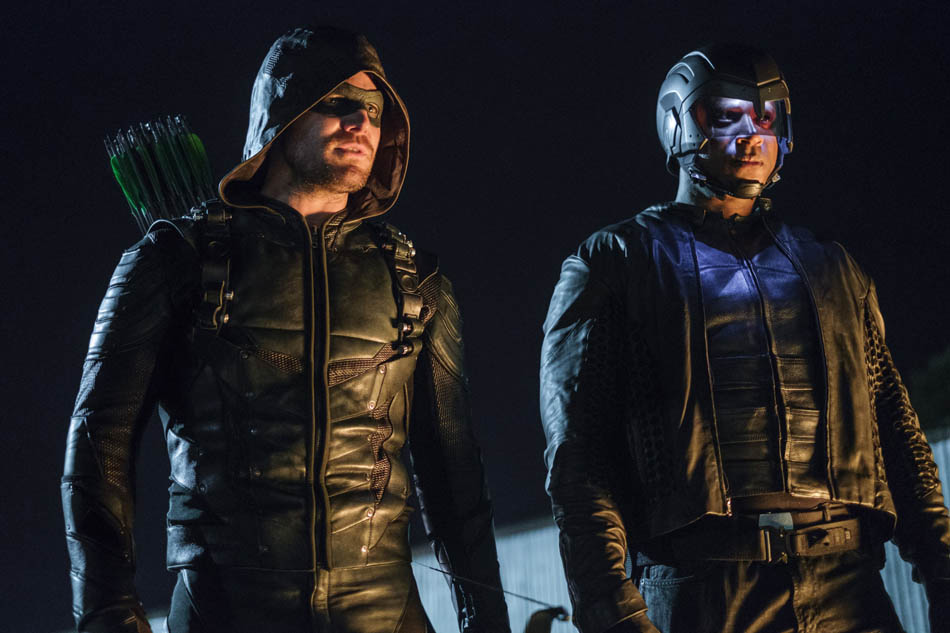 The sixth season of Arrow is also currently available to own on Digital. Digital allows consumers to instantly stream and download all episodes to watch anywhere and anytime on their favorite devices. Digital is available from various retailers including Amazon Video, iTunes, PlayStation, Vudu, Xbox, and others. A Digital Copy is also included with the purchase of specially marked Blu-ray discs for redemption and cloud storage.

Better health care with FAIROS
Next Post: Back to school with Peppa Pig