You are here: Home / Entertainment / Ant-Man and the Wasp Now Playing

I was able to go to a prescreening of Ant-Man and the Wasp a couple weeks ago. The movie is ABSOLUTELY incredible from start to end. The action, comedy, emotion, and movement of the story all wrapped me up in this bubble that popped when the movie ended, leaving me wanting more. STAY FOR THE AFTER CREDITS SCENE! And be sure you have watched the first Ant-Man movie as well as the Avengers series (minimum) before you go so you know what is going on.

I took all of my kids to see it, and my youngest two (6 & 8) liked the movie, but there were some more intense parts with the new Ghost character played by Hannah John-Kamen. She does a great job, as well as Laurence Fishburne as Dr. Bill Foster. These two characters add a whole new level to the movie. Then you add in Michelle Pfeiffer who plays Janet (Dr. Hank Pym’s wife and Hope’s mom) and you have the all-star movie that you are wanting. GO WATCH THIS MOVIE! You won’t regret it! 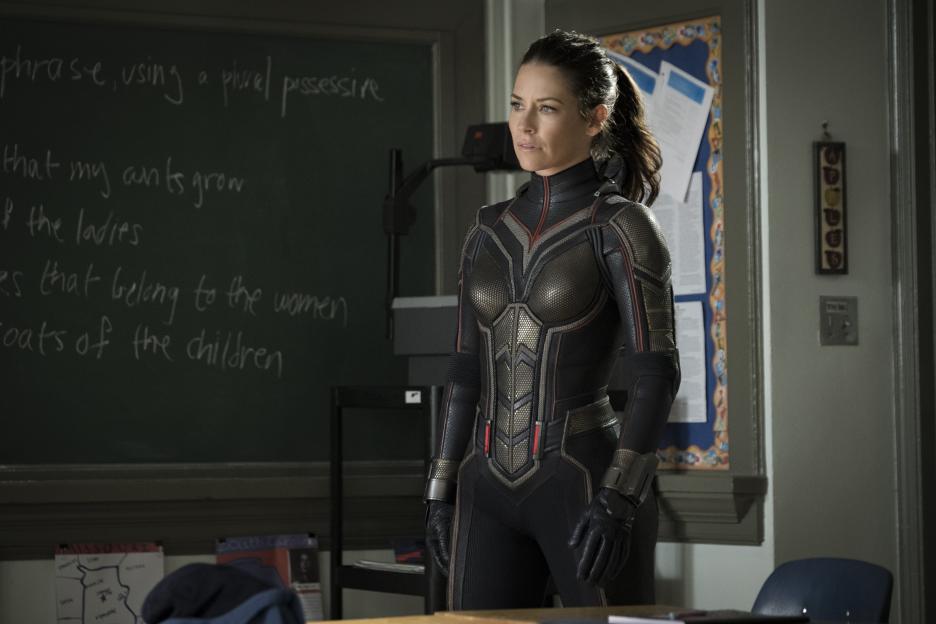 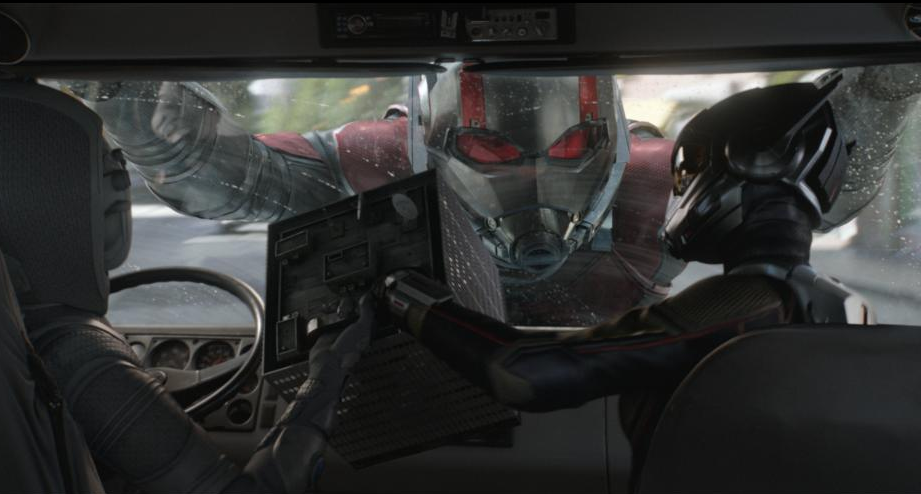 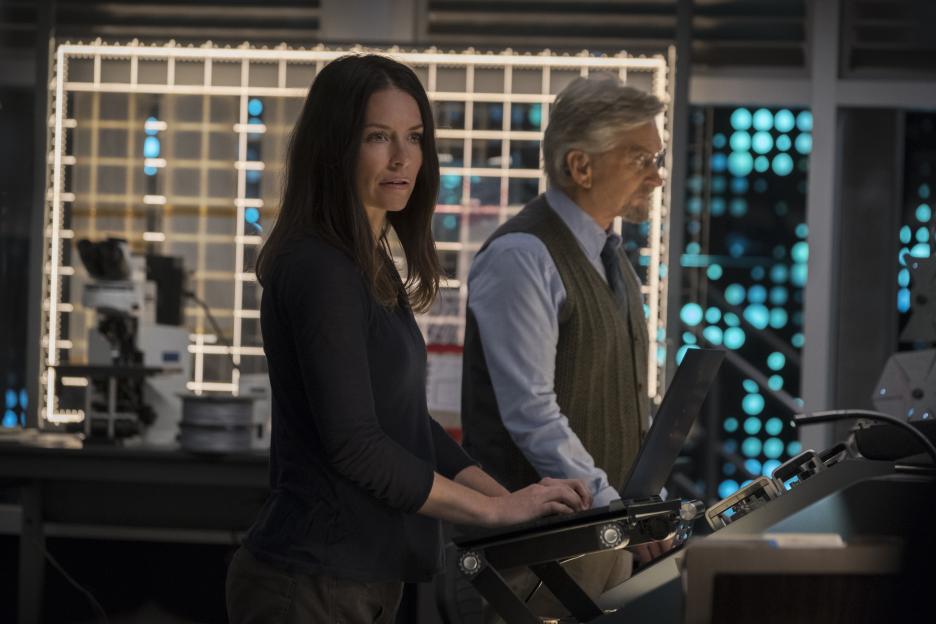 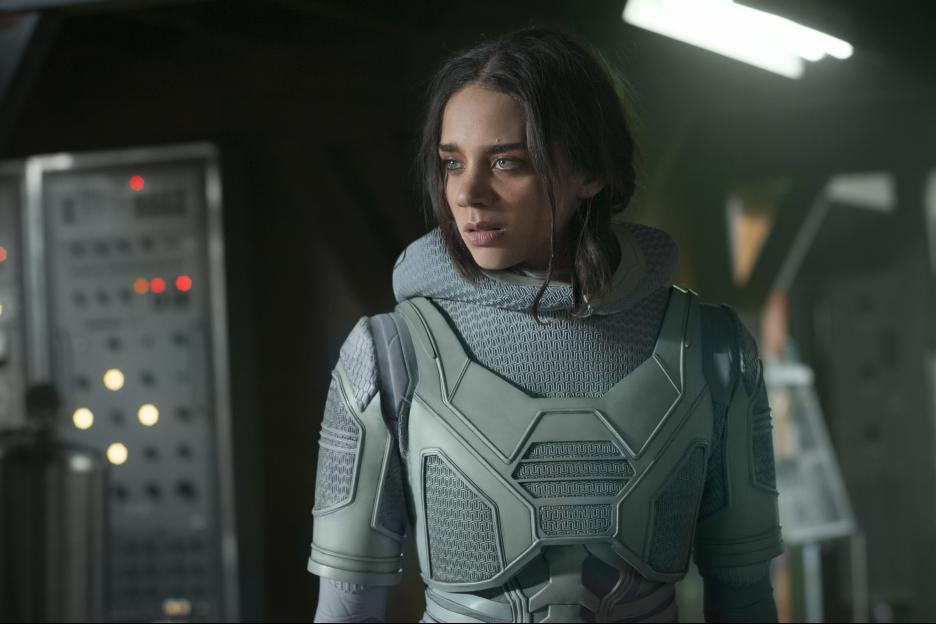 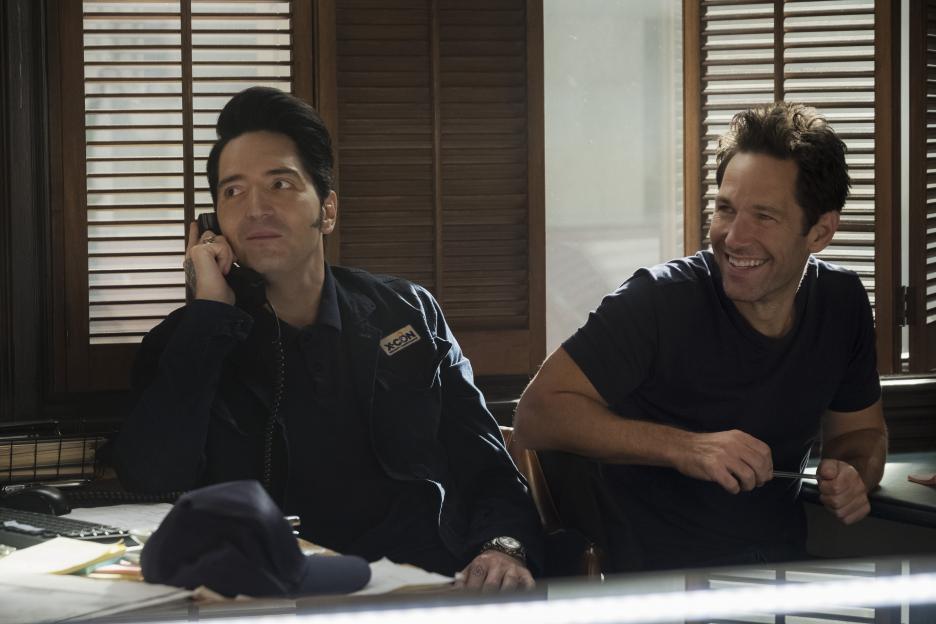 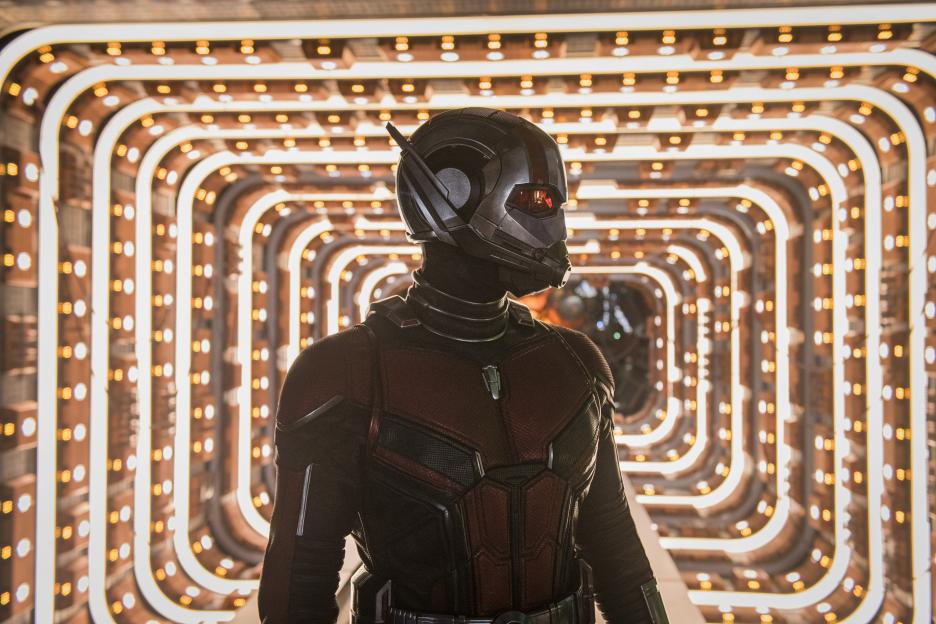 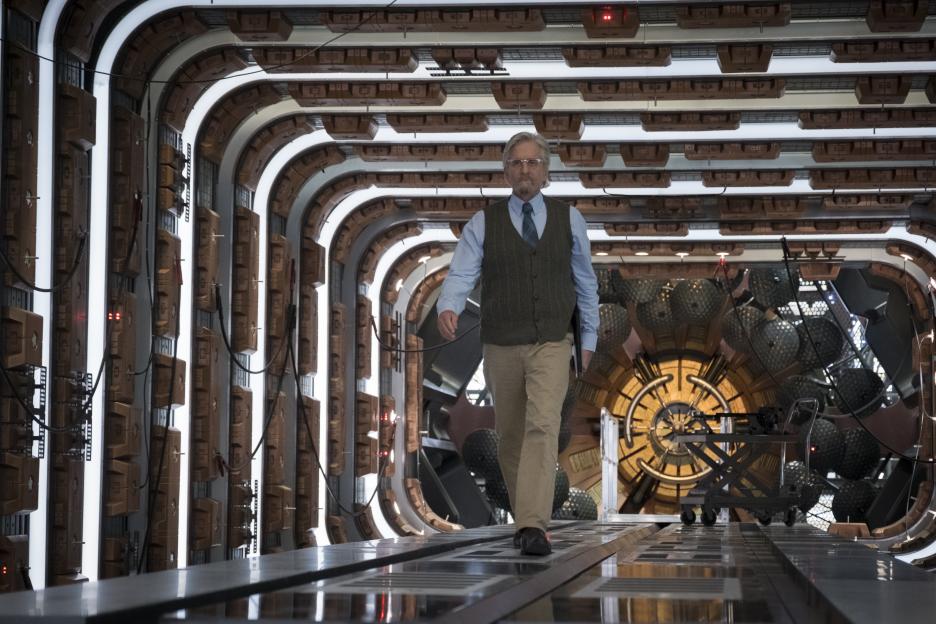 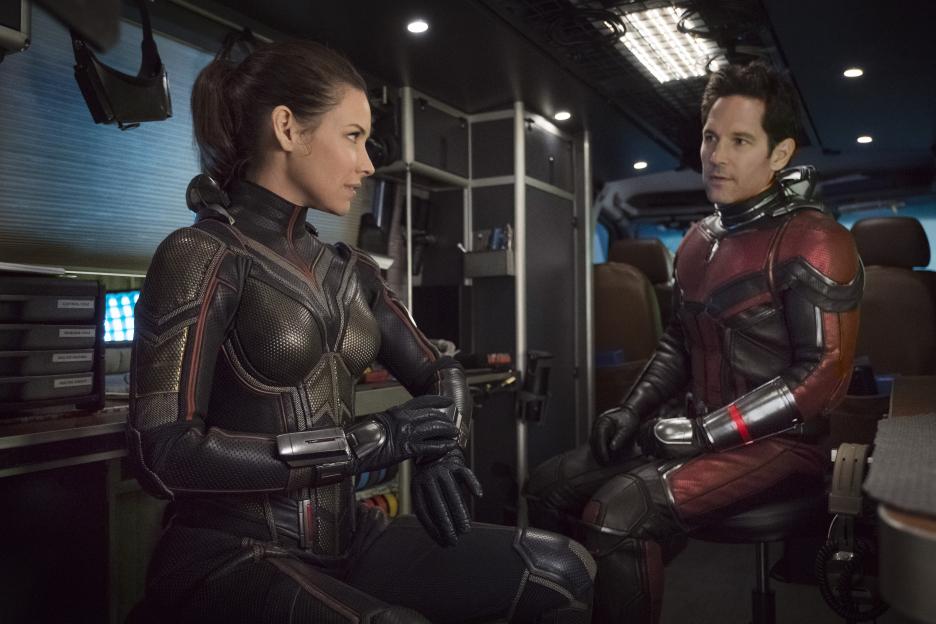 “Powers” featurette featuring both Paul Rudd (“Ant-Man”) and Evangeline Lilly (“The Wasp”) talking about the film:

ANT-MAN AND THE WASP is now playing in theatres everywhere! 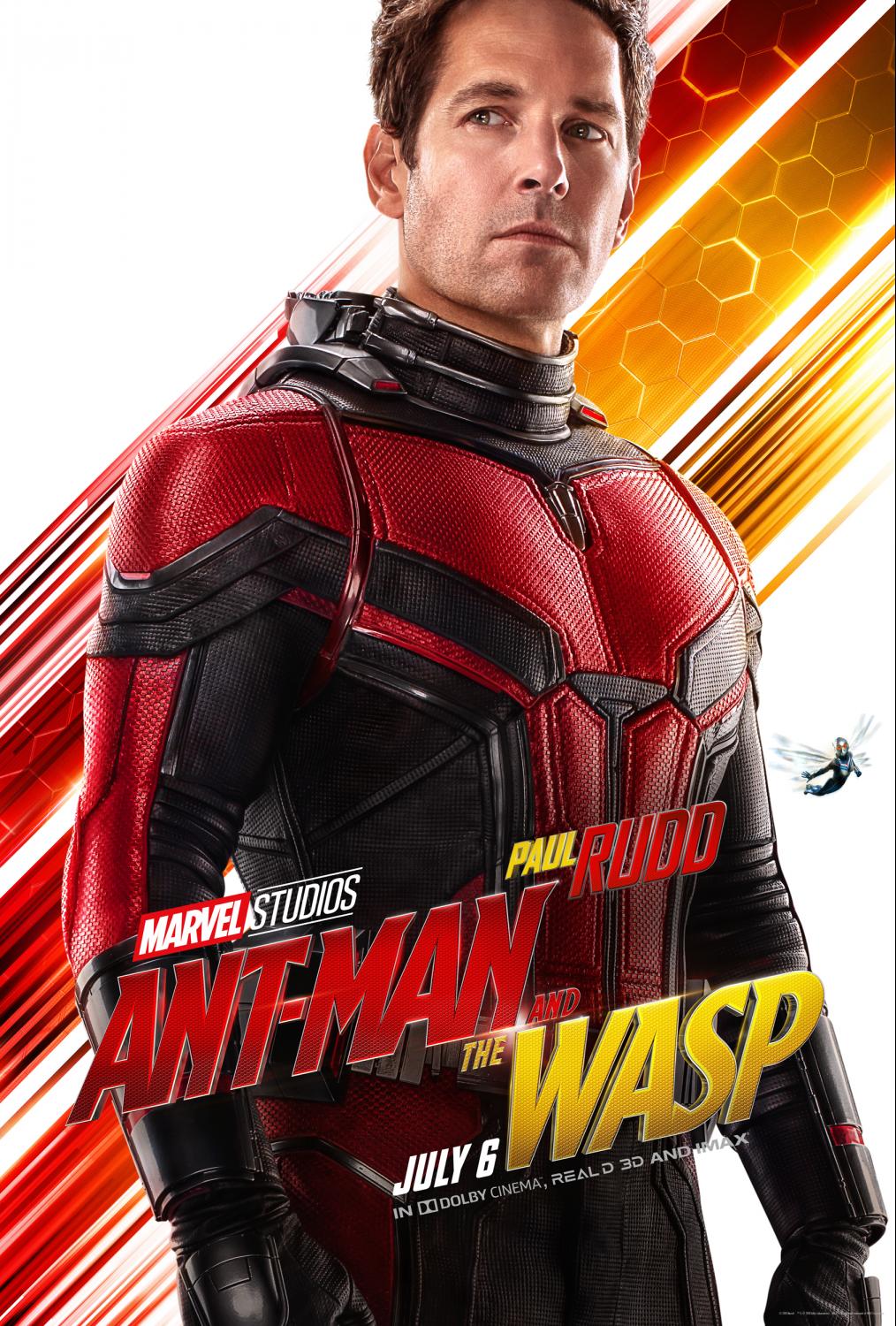