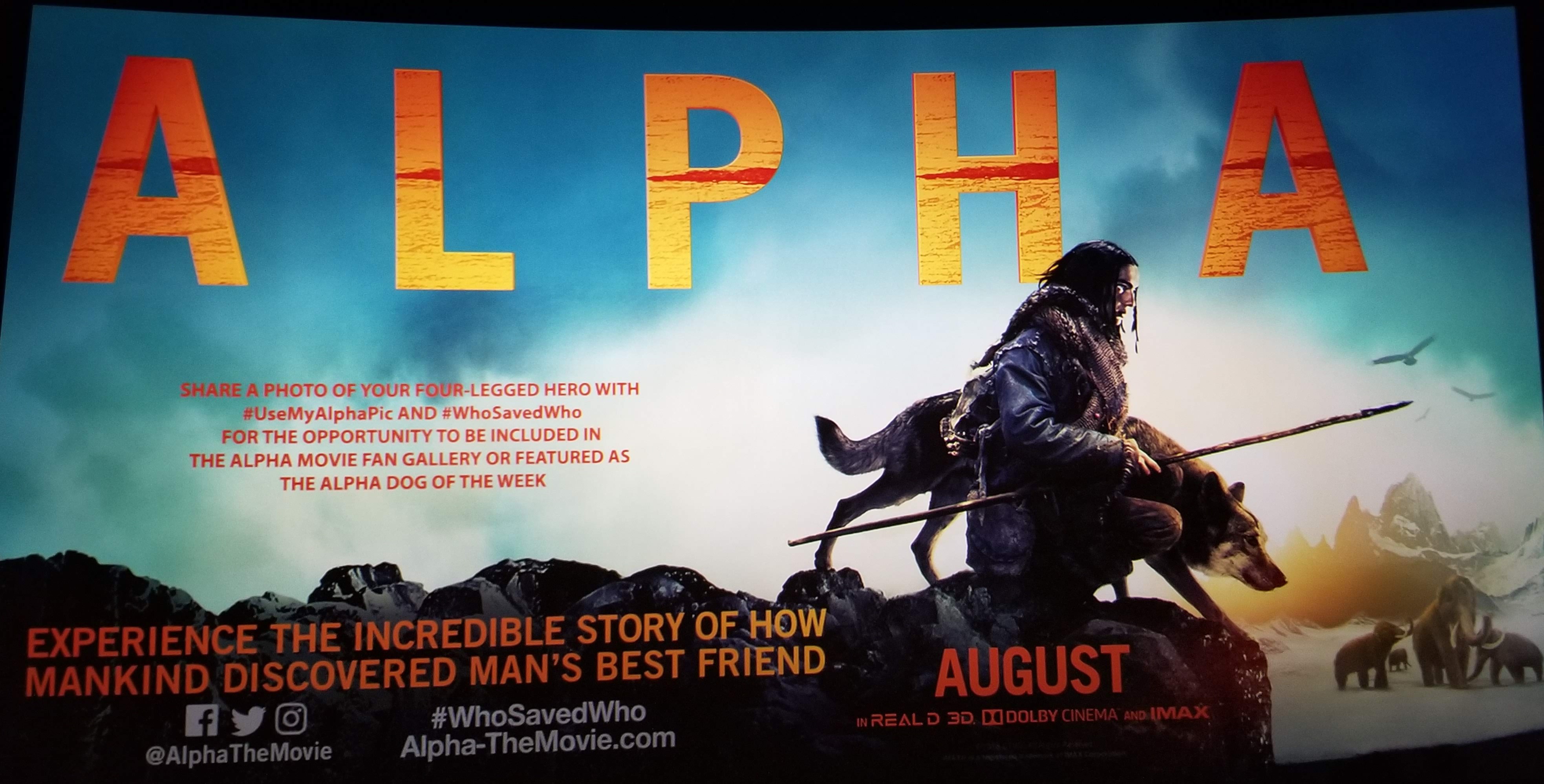 Our review of the ALPHA movie

We received tickets to watch the movie. All opinions are my own. Earlier this week I was able to take my family to see the new ALPHA movie that is now playing in theaters. I wasn’t sure what to expect going in other than the little bit I had seen from the trailers. I knew that it was a story about a young man that gets separated from his tribe and then becomes friends with a wolf as he makes is way home. This was the general overview of the story, but I was surprised by how much detail, depth, and emotion they put into the story.

The ALPHA movie is intense in a few places and may not be suitable for children under the age of 10. I did have my two littles with me. My 8-year-old was fine, but my 6-year-old was a little upset when they killed some of the animals for eating – or when they got hurt. There was nothing graphic – she is just tender that way.

My other kids realized that it was a “movie”. It is subtitled, but I didn’t feel like it was cumbersome or distracting from the movie. The emotions in the movie come through in more than the words, so even if you don’t catch it all, you will understand what is going on.

ALPHA movie is one you have to see, and just sit back and enjoy the story of it all. We really liked it! 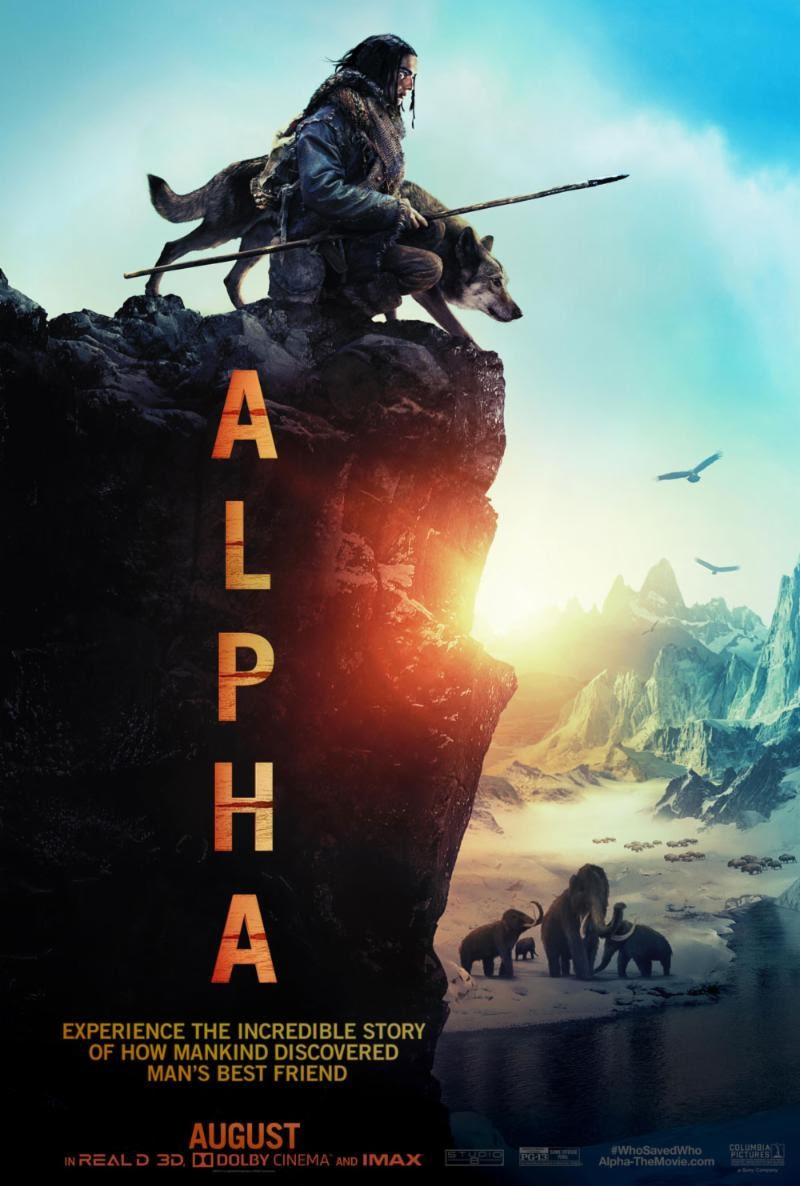 About the ALPHA movie

An epic adventure set in the last Ice Age, ALPHA tells a fascinating, visually stunning story that shines a light on the origins of man’s best friend. While on his first hunt with his tribe’s most elite group, a young man is injured and must learn to survive alone in the wilderness.

Reluctantly taming a lone wolf abandoned by its pack, the pair learns to rely on each other and become unlikely allies, enduring countless dangers and overwhelming odds in order to find their way home before winter arrives.