We received these as part of the Peppa Pig Ambassador program. All opinions are my own. 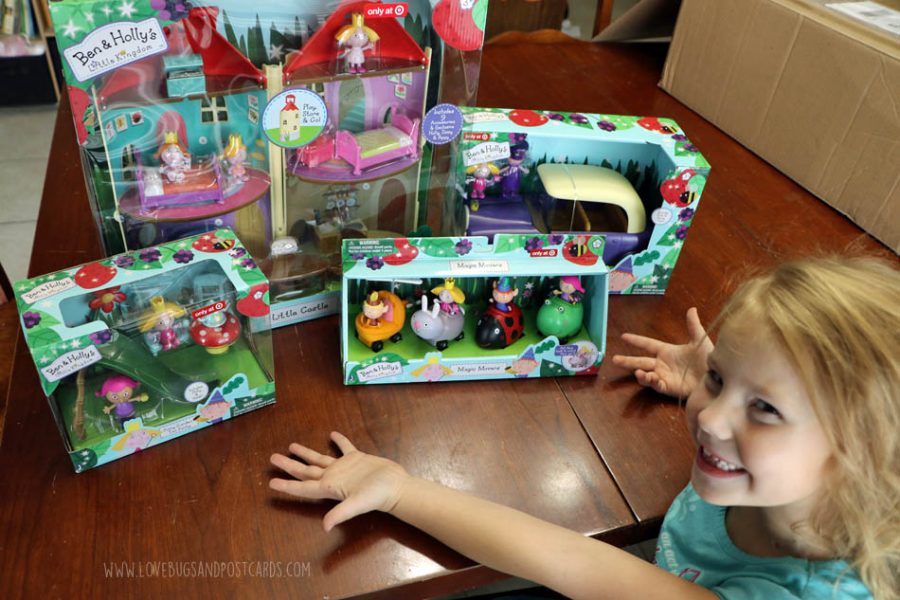 My daughter loves the show Peppa Pig. We enjoy watching it together and playing with her Peppa Pig toys. When she found out about the new show Ben & Holly she couldn’t wait to see it. We have now seen several episodes of the show and so when we surprised her with these Ben & Holly toys she was overjoyed.

The creators of Peppa Pig have another adorable show airing on Nick Jr.: Ben & Holly’s Little Kingdom. If you’re not familiar with it, the series follows fairy princess Holly and her best friend Ben the Elf as they embark on exciting adventures in the Little Kingdom. It’s full of wonder, whimsy and it’s a lovely, beautiful show! 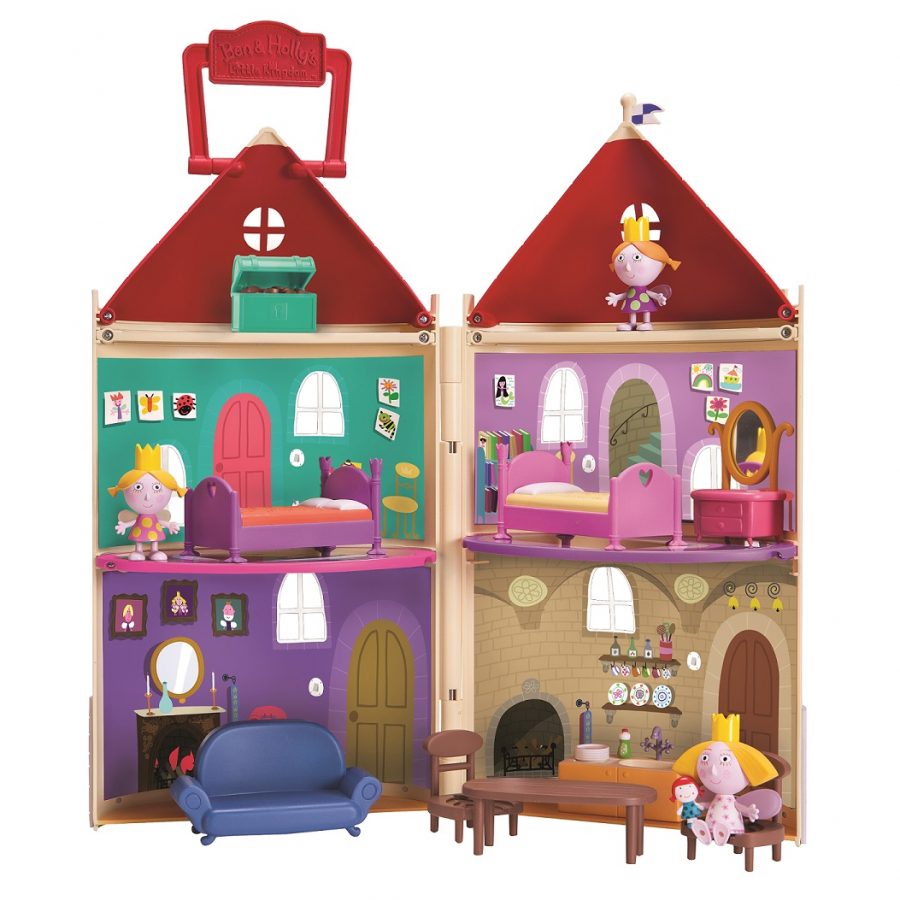 RELATED  Extreme Couponing Tip: How to get coupons on your mobile phone 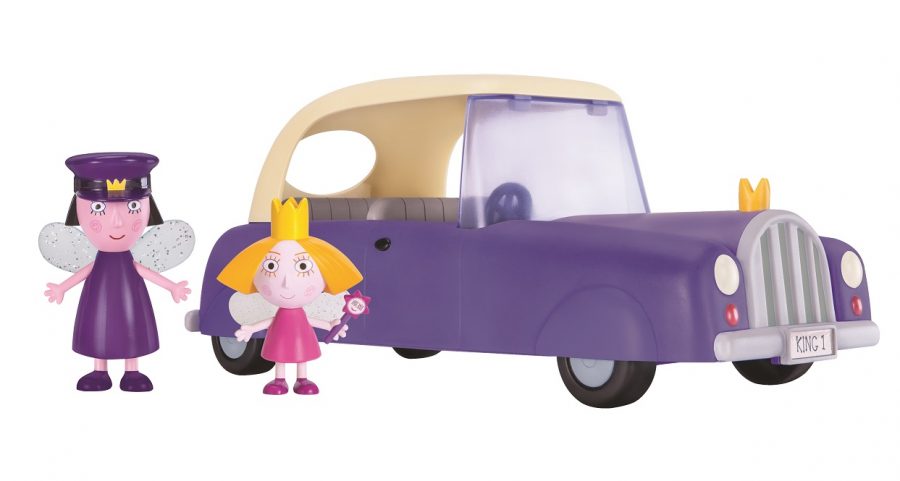 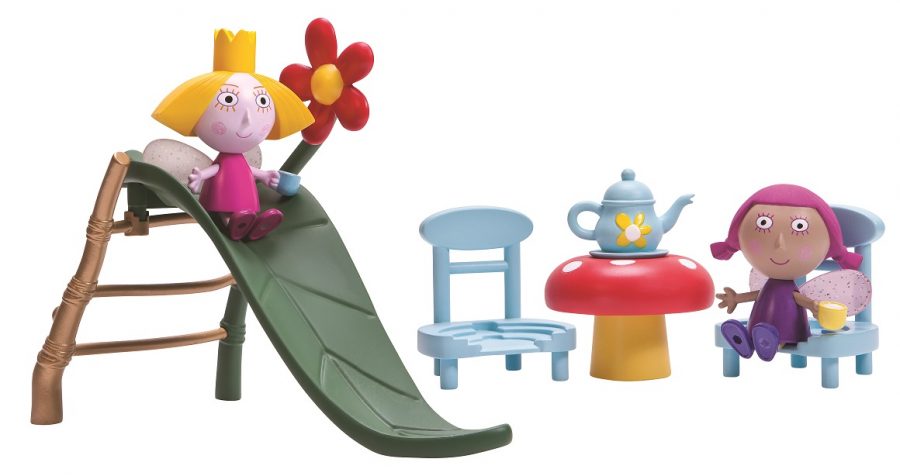 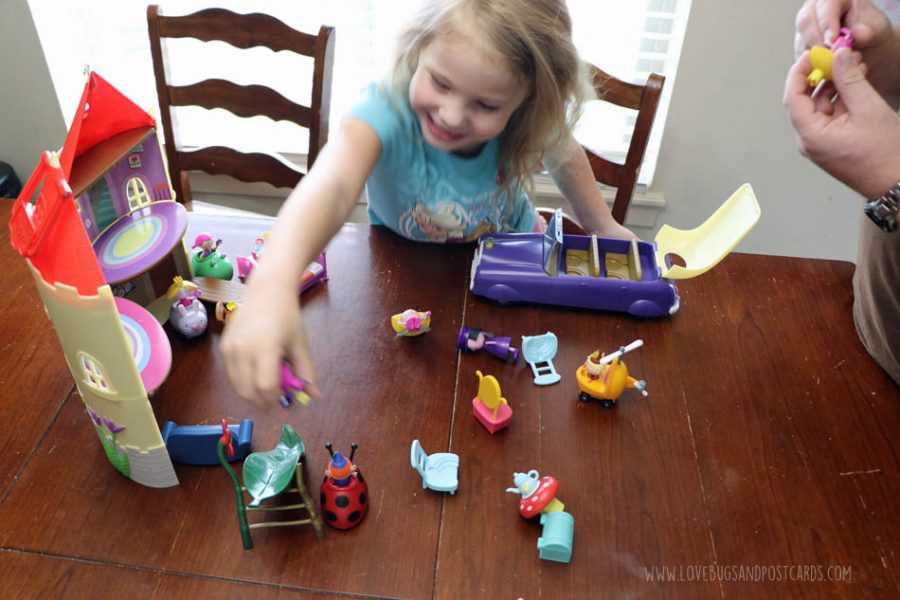 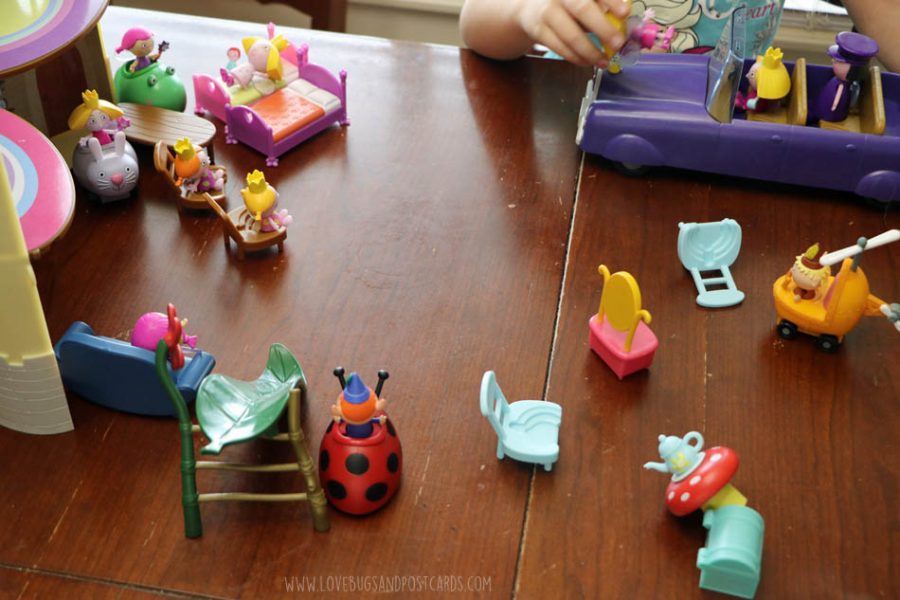 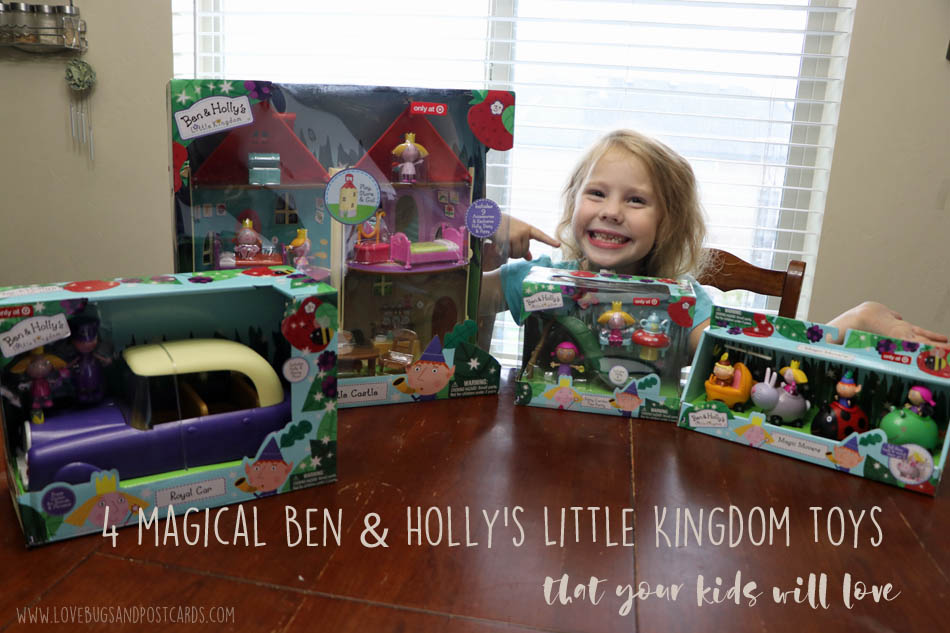 You can find these magical Ben & Holly’s Little Kingdom Toys at Target online and in-store. My daughter has spent hours and hours playing with them, and her friends love coming over and playing with these as well. Parents can learn more about Ben & Holly on their brand new Grown-ups Site: http://us.benandholly.tv/grown-ups