You are here: Home / Entertainment / Disney / 10 reasons your family will love Disney’s #TheBFG #TheBFGEvent
Disney's THE BFG is the imaginative story of a young girl named Sophie (Ruby Barnhill) and the Big Friendly Giant (Oscar (TM) winner Mark Rylance) who introduces her to the wonders and perils of Giant Country Directed by Steven Spielberg, the film is based on the beloved book by Roald Dahl.

Over the last week I have had the opportunity to watch Disney’s The BFG three times! Since I was able to go to Los Angeles as part of Disney’s #TheBFGEvent and walk the red carpet at the world premiere as well as interview talent from the movie including the up and coming Ruby Barnhill (Sophie) and the spectacular Director Steven Spielberg. We also interviewed Mark Rylance (The BFG) and Jermaine Clement (FleshLumpEater). And Penelope Wilton (The Queen) and Rebecca  Hall (Mary).

I have to admit that I haven’t finished reading the book yet, but from what I have heard, the movie has some differences from the book. With that being said, I enjoyed the movie immensely. It was packed with so much emotion, from a small amount of fear, to humor, to love and happiness. All of my family loved it. My four-year-old got so excited about all of it and worried and then excited. It was fun to watch her. 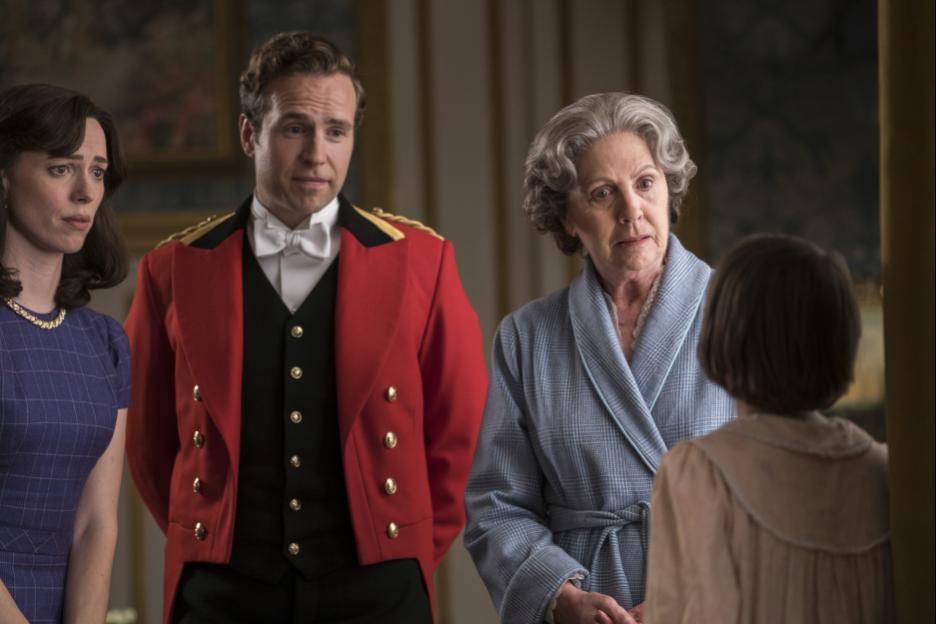 Here are 10 reasons your family will love Disney’s #TheBFG Movie:

The talents of three of the world’s greatest storytellers – Roald Dahl, Walt Disney and Steven Spielberg- finally unite to bring Dahl’s beloved classic “The BFG” to life. Directed by Spielberg, Disney’s “The BFG” tells the imaginative story of a young girl and the Giant who introduces her to the wonders and perils of Giant Country.

Having both been on their own in the world up until now, their affection for one another quickly grows. But Sophie’s presence in Giant Country has attracted the unwanted attention of the other giants, who have become increasingly more bothersome. Says Spielberg, “It’s a story about friendship, it’s a story about loyalty and protecting your friends and it’s a story that shows that even a little girl can help a big giant solve his biggest problems.” Sophie and the BFG soon depart for London to see the Queen (Penelope Wilton) and warn her of the precarious giant situation, but they must first convince the Queen and her maid, Mary (Rebecca Hall), that giants do indeed exist. Together, they come up with a plan to get rid of the giants once and for all.

Roald Dahl’s “The BFG” (Big Friendly Giant) was first published in 1982 and has been enchanting readers of all ages ever since. To date, the book has been published in 41 languages. Dahl’s books, which also include “Charlie and the Chocolate Factory,” “James and the Giant Peach” and “Matilda,” have sold over 200 million copies worldwide. Originally created as a bedtime story, “The BFG” was Dahl’s own favorite of all his stories. “It was very important for us to be loyal to the language,” says Spielberg, “and the great writer Melissa Mathison, who also wrote ‘E.T.: The Extra-Terrestrial,’ wrote ‘The BFG.’”

10 ways to show your husband he’s appriciated year round
Next Post: Introduce early learning with the Code-a-pillar™ at @BestBuy