You are here: Home / Entertainment / #Transformers: The Last Knight is coming to theaters June 23!

The Transformer series is one that we have followed since the first one came out in 2007. We have watched them all, and my kids are really excited for #5 to come out in a couple weeks. It looks just as good as the rest, packed with action and a solid story line that will keep us entertained and entranced the whole time. The new movie starring Mark Wahlberg, Josh Duhamel, Anthony Hopkins, Laura Haddock, Jerrod Carmichael, Isabela Moner and Santiago Cabrera comes to theaters June 23, 2017. 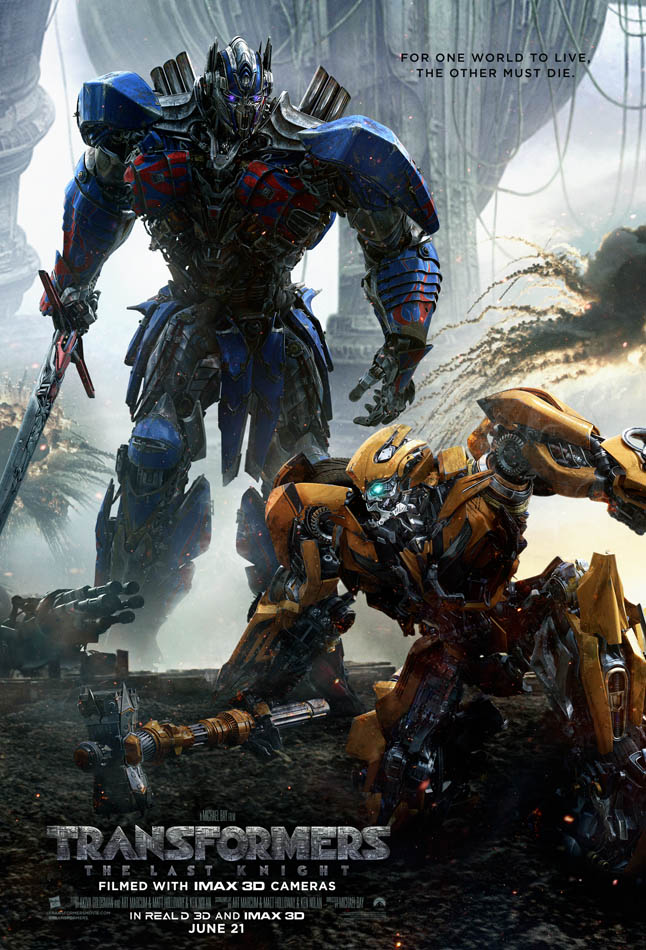 The Last Knight shatters the core myths of the Transformers franchise, and redefines what it means to be a hero. Humans and Transformers are at war, Optimus Prime is gone. The key to saving our future lies buried in the secrets of the past, in the hidden history of Transformers on Earth. Saving our world falls upon the shoulders of an unlikely alliance: Cade Yeager (Mark Wahlberg); Bumblebee; an English Lord (Sir Anthony Hopkins); and an Oxford Professor (Laura Haddock).

There comes a moment in everyone’s life when we are called upon to make a difference. In Transformers: The Last Knight, the hunted will become heroes. Heroes will become villains. Only one world will survive: theirs, or ours.

One of the ‘stars’ of the film will actually be coming to cities across the country – SQWEEKS! 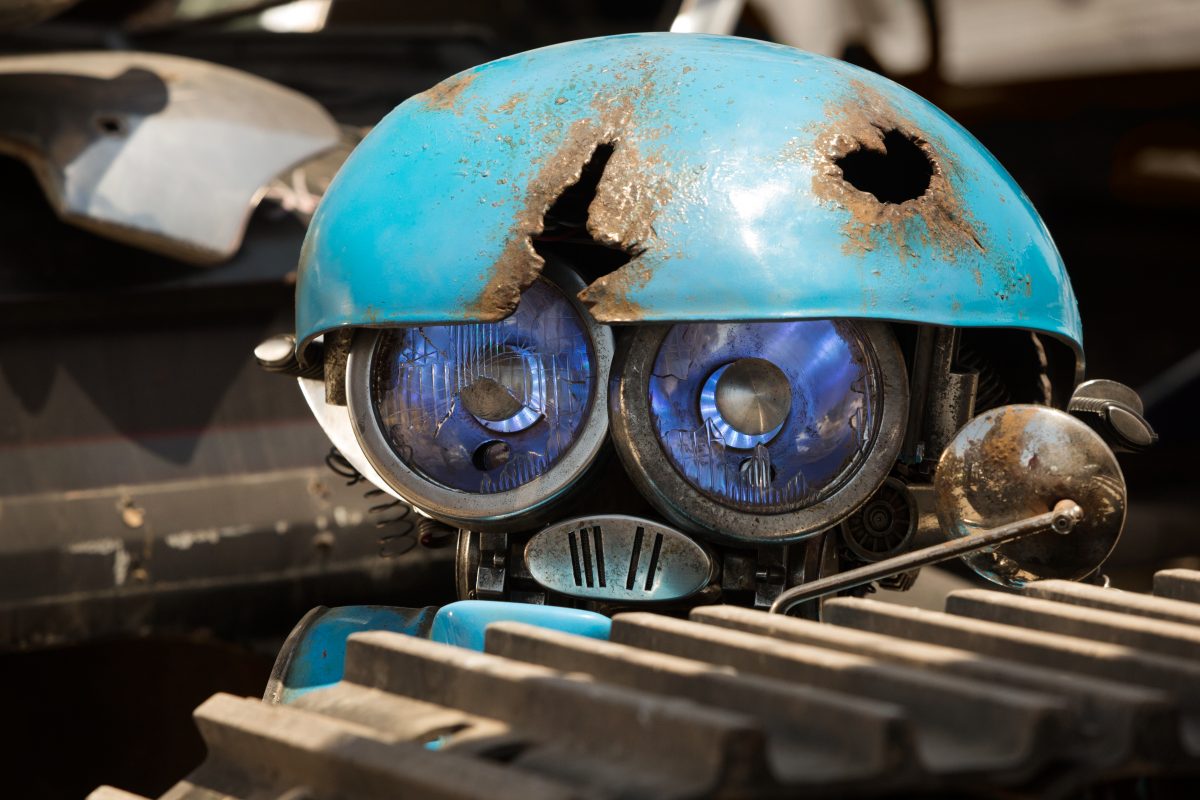 You will be able to take their selfies with this rising star before he gets too big for photos. 🙂 This movie looks so good! What a fun way to celebrate the opening by meeting a character from the movie and getting pictures.

Watch kids explain Transformers with the help (and voice!) of Optimus Prime himself, Peter Cullen

Transformers is coming to theatres June 2017!