We have always loved the Teenage Mutant Ninja Turtles movies and shows. When we got the newest DVD Earth’s Last Stand, my kids were excited to watch it. My son was really excited when he opened it up and found a Raphael zipper pull in the package with it! This collection of episodes from season 4 will take you on a journey as the TMNT’s return to earth and battle to save NYC. It is a fun DVD packed with action, adventure and humor. Pick it up today and wrap it up for a stocking stuffer for your child. We are giving away a copy of the DVD plus a cool Blimp TMNT toy! Enter to win below. 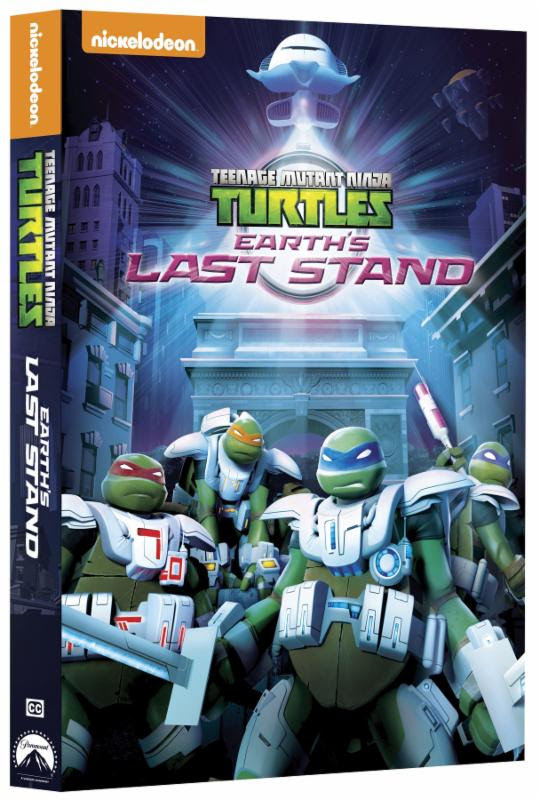 The crime-fighting Turtles are back and ready to fight for their city in Teenage Mutant Ninja Turtles: Earth’s Last Stand, available on DVD December 13, 2016. In this collection of seven season four episodes, the Teenage Mutant Ninja Turtles find themselves gathering the last bits of the Black Hole Generator to return to NYC and save the planet from the Triceratons. Along with old friends and new foes, the Turtles go on a wild ride to protect the city they know and love before it’s changed forever! Created by Nickelodeon and distributed by Paramount Home Media Distribution, Teenage Mutant Ninja Turtles: Earth’s Last Stand will be available on DVD, along with a Raphael zipper pull as a gift with purchase while supplies last, on December 13, 2016, for the suggested retail price of $14.99 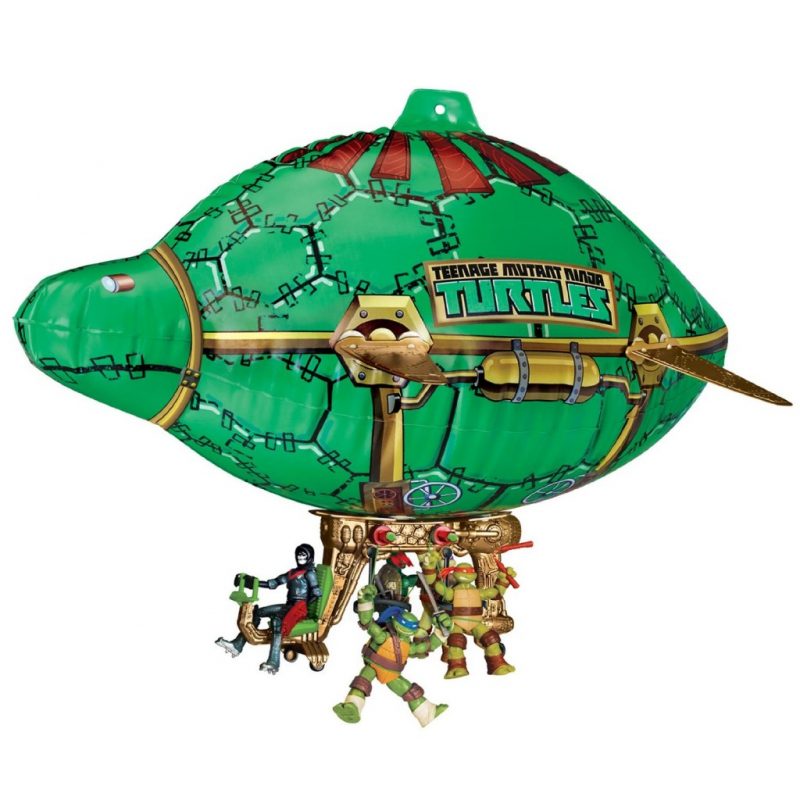 Also part of  this fun giveaway is the Playmates Teenage Mutant Ninja Turtles Turtle Blimp. This iconic vehicle from the 1980s TV series is back! The new Turtle Blimp inflates to about 30 inches long and features gliding wings, authentic Turtles graphics, and a repelling system to quickly drop the half-shelled heroes into battle. With room to hold up to five of the Turtles basic action figures, the blimp’s easy grip handle helps kids maneuver the battle against Shredder and the Foot Clan. Figures sold separately.

Are you ready to win? Just wait for the Rafflecoptor to load below and enter. Open to US only. Must be 18 or older to enter. Giveaway will run from 12/13/16 – 12/20/16. Winner will receive an email and will have 24 hours to respond before a new winner is chosen. Good Luck!