My kids are looking to this funny movie, packed with a great cast. STORKS will have you laughing and be entertaining for all ages. 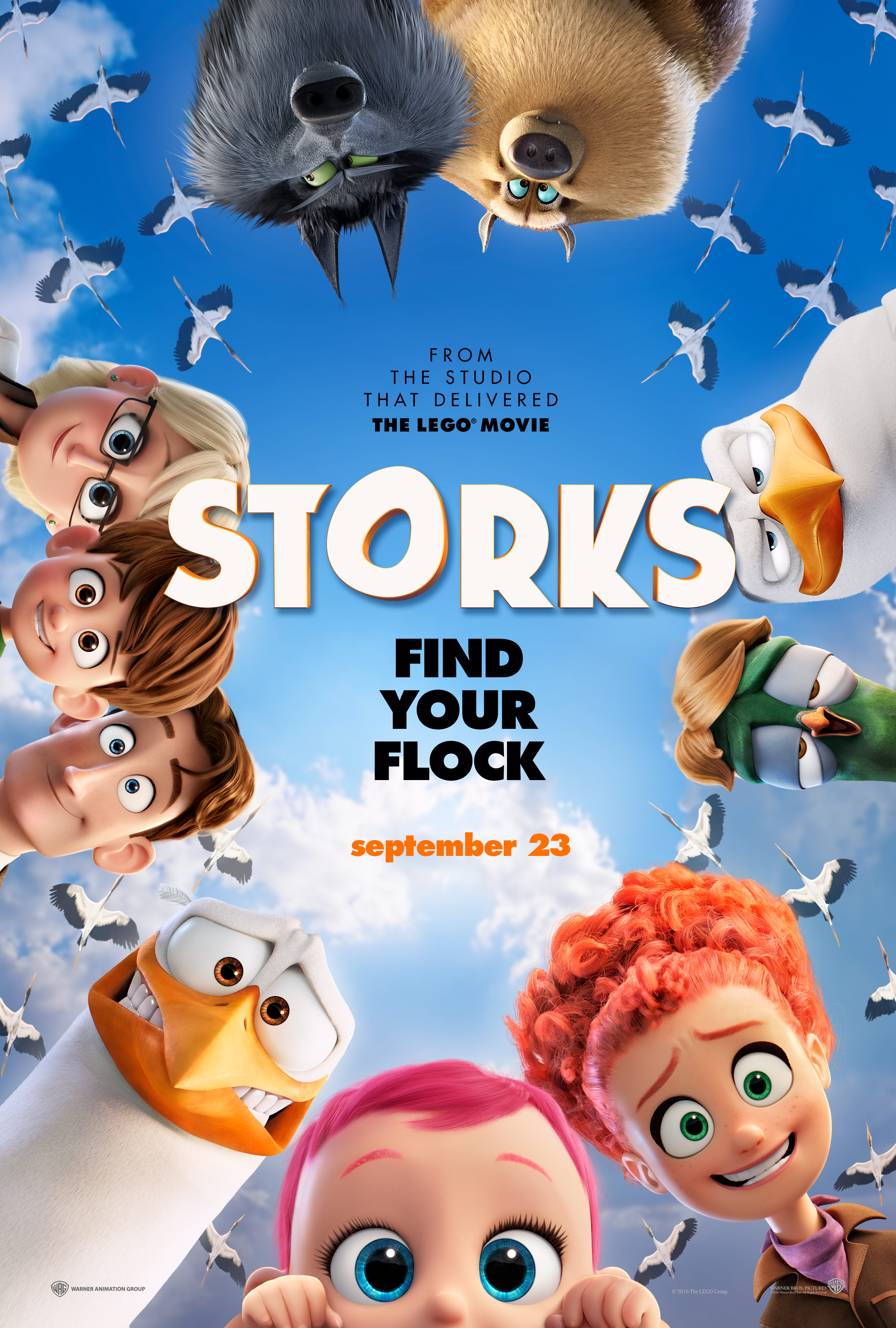 Storks deliver babies…or at least they used to. Now they deliver packages for global internet giant Cornerstore. Junior, the company’s top delivery stork, is about to be promoted when he accidentally activates the Baby Making Machine, producing an adorable and wholly unauthorized baby girl.

Watch this funny trailer for STORKS

Desperate to deliver this bundle of trouble before the boss gets wise, Junior and his friend Tulip, the only human on Stork Mountain, race to make their first-ever baby drop – in a wild and revealing journey that could make more than one family whole and restore the storks’ true mission in the world.

Visit all the STORKS websites – #STORKS

STORKS is In Theaters September 23

3 ways to show your cat he is loved + Coupon for Purina Pro Plan
Next Post: 5 reasons to read Treasure Hunters: Peril at the Top of the World with your kids