We had the amazing opportunity to go back for a second day to the Salt Lake Comic Con. There was so much going on – with twice the space as last year you were not at a loss for something to do, or someone to see. There were a lot of amazing costumes this year, and we had fun posing with many of them for pictures.

While we didn’t stand in line and actually get a 1 on 1 with the stars, we were able to attend two of the panels – one for Simon Helberg (from Big Bang Theory) and the other was Stephen Amell (from The Arrow). We are big fans of both of these shows and so it was a lot of fun to sit there and see these two amazing talents talk about their shows, their lives, and make us all laugh.

After the panels we took our kids and walked around showing them everything we were able to experience a few days before that. They love the Kid Con area as well as the Dragon, and the tower overlook. We even got to catch part of one of the wrestling matches. 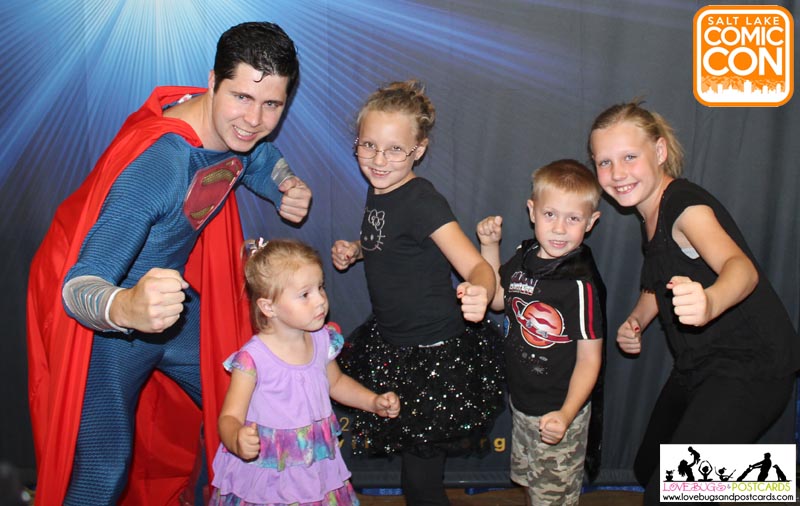 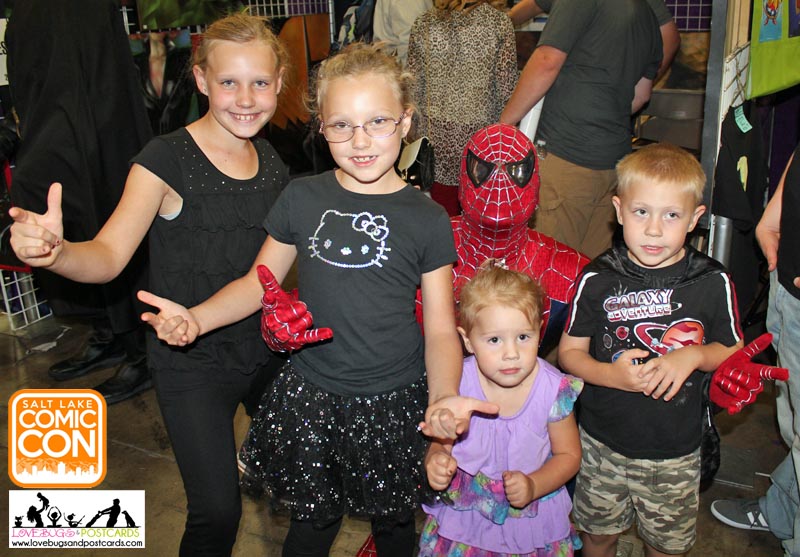 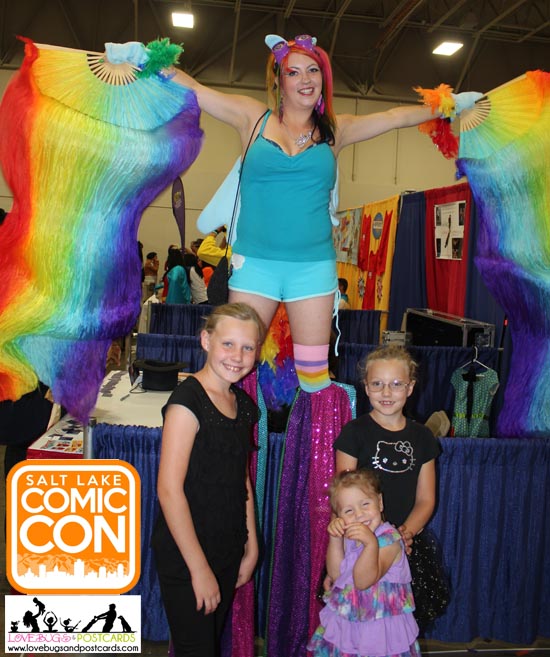 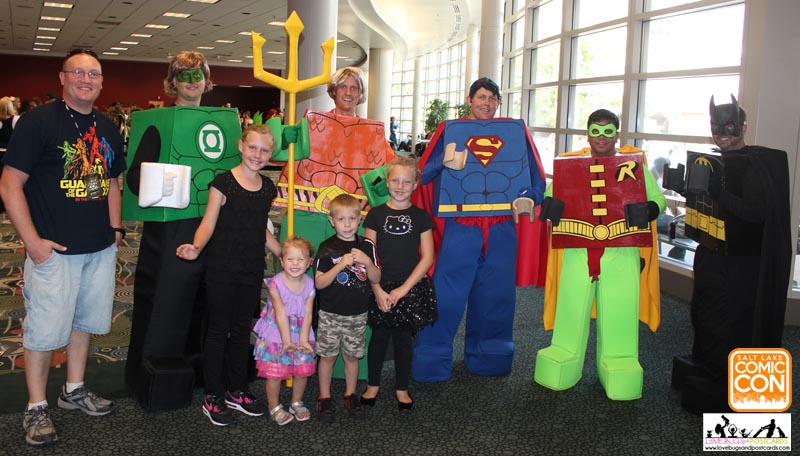 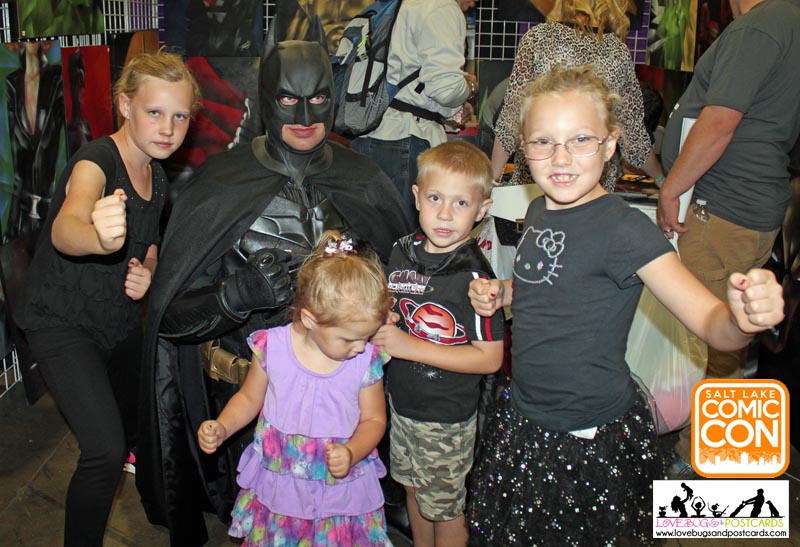 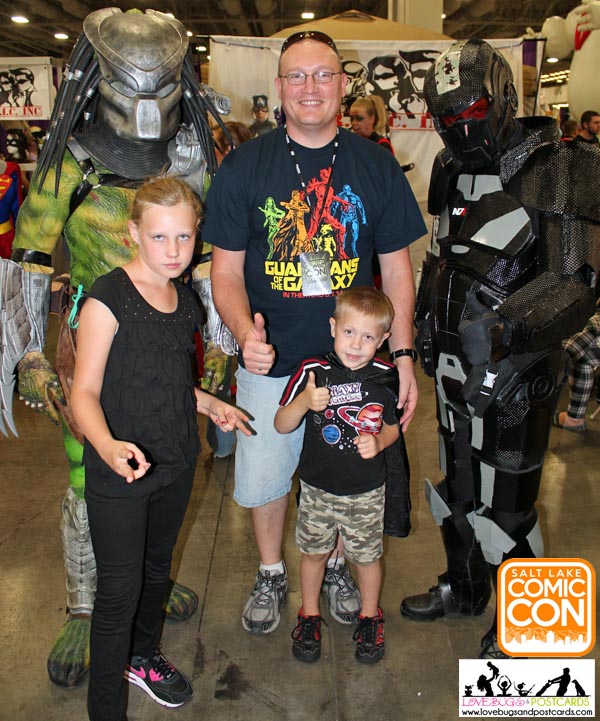 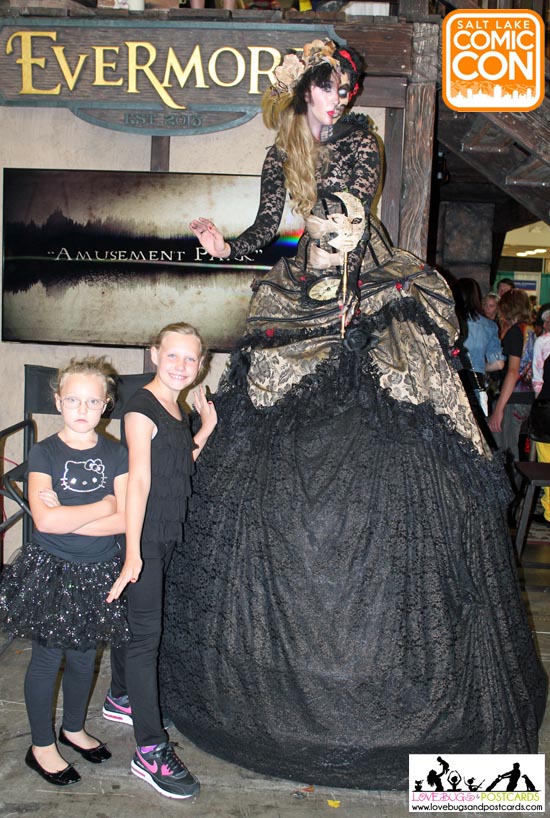 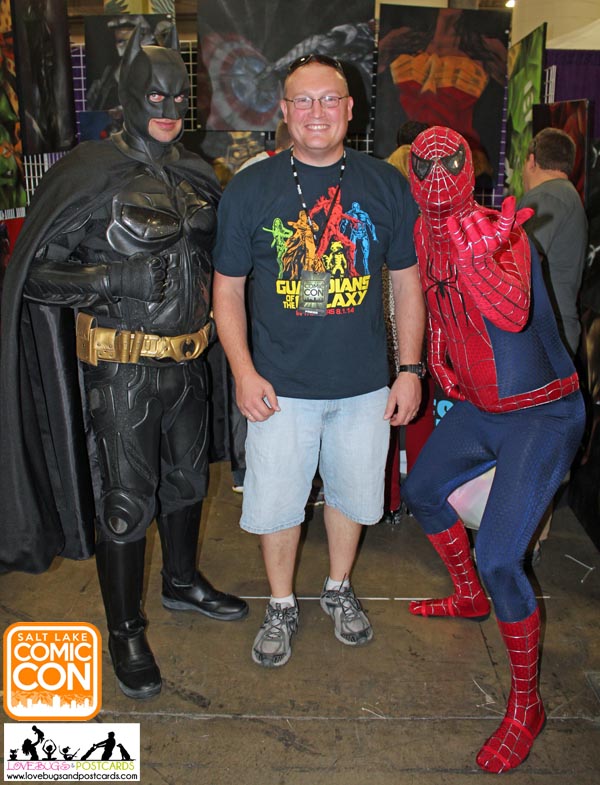 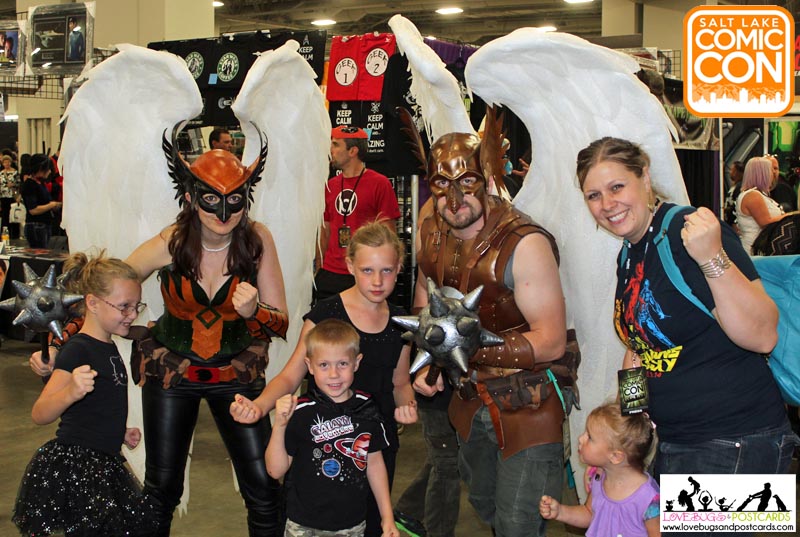 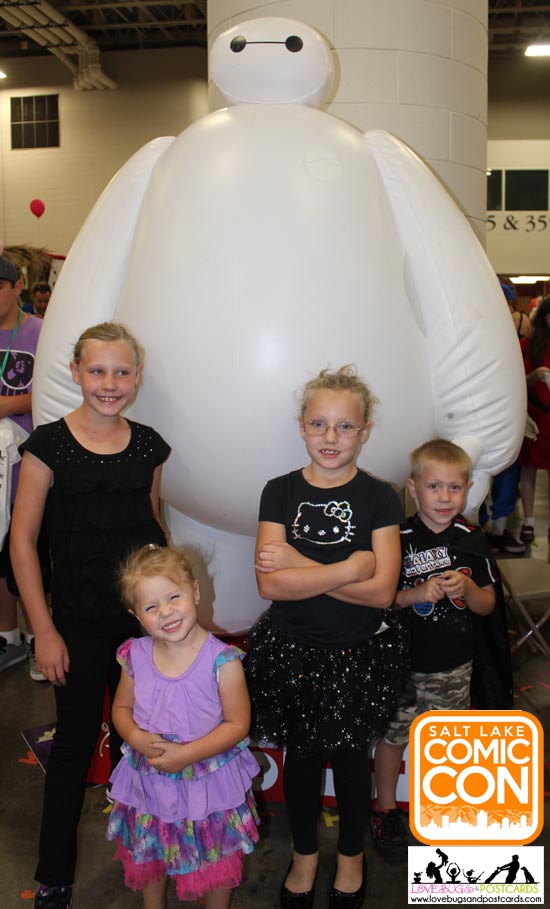 Here is a little bit from the official press release:

(http://saltlakecomiccon.com/) SOLD OUT by noon on Saturday, September 6, 2014 and shattered its previous attendance record with more than 120,000 attendees, which included over 15,000 tickets given away to charities, military personnel, first responders and sponsored schools.

VIP passes and vendor booths sold out weeks before the start of Salt Lake Comic Con. On opening day, more than 60,000 fans showed up to register and on the final day, Saturday, September 6, 2014, there were more than 90,000 fans attending the convention at the Salt Palace, Gateway film festival events and gaming tournaments at the nearby hotels. 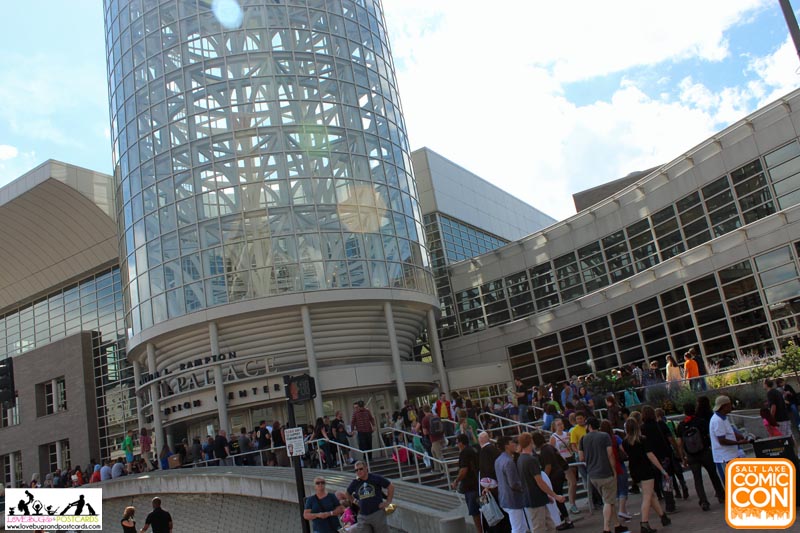 As you can see we had a full fun day at the Salt Lake Comic Con and I am so glad we were able to go and take our kids. If you haven’t gone to either of the Comic Con’s you need to make it a priority to go to the one next year. They just get better and better and you can’t beat the talent that comes.

We received Media Pass to Comic Con in order to help facilitate our review and promotion. This did not affect our opinions and they are 100% our own! We only recommend products or services that we believe will be beneficial to our readers.