You are here: Home / Entertainment / Disney / Disney’s Ralph Breaks the Internet out today

We received a copy for review. All opinions are my own. Disney’s Ralph Breaks the Internet is out today to own or rent! This is a hilarious movie packed with another great adventure from your favorites Ralph and Vanellope. This is one that you definitely want to add to your collection! This is one your whole family will enjoy watching over and over again!

About Ralph Breaks the Internet

Walt Disney Animation Studios’ “Ralph Breaks the Internet” arrives home today with a wide range of exclusive extras. Taking fans behind the scenes at Walt Disney Animation Studios to explore how artists created the film’s vibrant version of the internet — from comical cat videos to the intense online game Slaughter Race to shady characters on the Dark Net. Features also reveal some Easter eggs — inside jokes and references to other Disney films and characters hidden throughout the film — and filmmakers introduce some never before revealed deleted scenes.

Lending a virtual hand to Ralph and Vanellope is Shank, voiced by Gal Gadot, a tough-as-nails driver from a gritty online auto-racing game called Slaughter Race, a place Vanellope wholeheartedly embraces — so much so that Ralph worries he may lose the only friend he’s ever had. Yesss, voiced by Taraji P. Henson, the head algorithm and the heart and soul of the trend-making site BuzzzTube, makes Ralph a viral sensation.

Jack McBrayer and Jane Lynch return as the voices of Fix-It Felix Jr. and Sergeant Calhoun, respectively, and Disney Animation’s good luck charm, actor Alan Tudyk was called on to voice a search engine named KnowsMore — literally a know-it-all — who runs a search bar and helps Ralph and Vanellope on their quest. Lots of exciting cameos are also featured in the film including a scene that reunites all of the original (living) Disney Princess voice cast.

Buy it now on MOVIES ANYWHERE 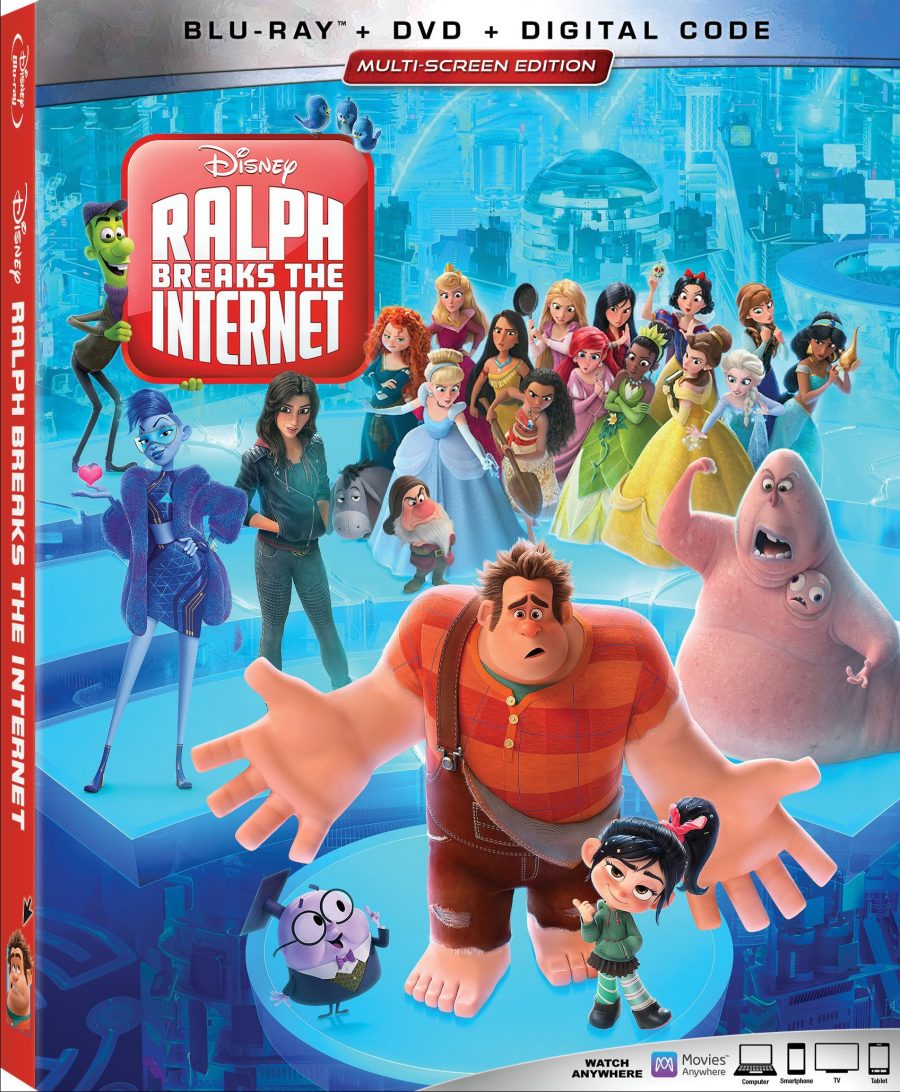