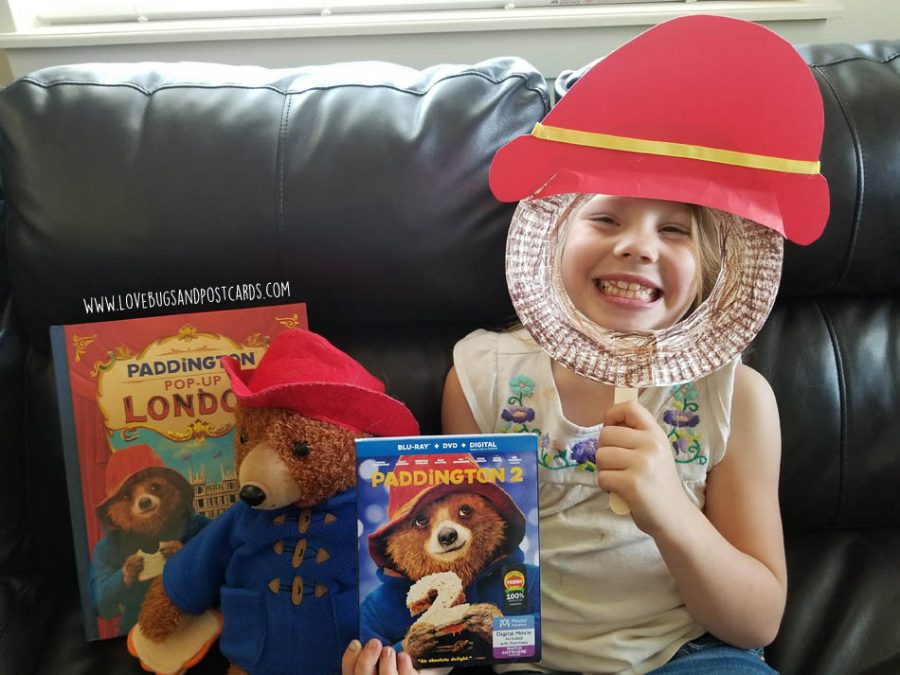 We received a copy for review. All opinions are my own. Paddington 2 is now available on Digital and Blu-ray Combo Pack and DVD. We saw Paddington 2 in the theater and absolutely loved it and just watched it again at our family movie night. I forgot how funny the movie is – we laughed throughout the whole thing. Hugh Grant joins the Paddington crew for this humor-packed movie with a great storyline that everyone in your family will love (regardless of age). 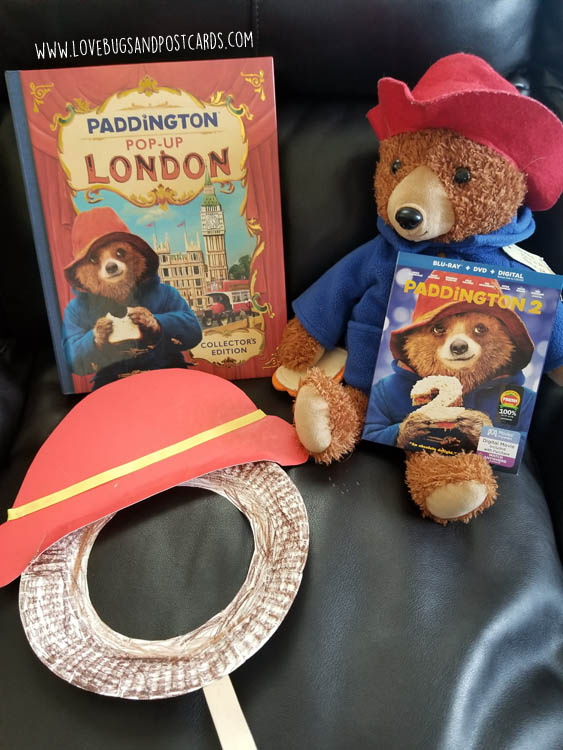 To celebrate the release, we are sharing a super cute and super easy Paddington 2 Bear Craft that your kids will love making and have just as much fun playing with! All you need is some red construction paper, white paper plates, and a large popsicle stick! (and a brown crayon and glue). This craft would be perfect to make before you watch the movie together. You can pick the movie up at most retailers in store or online. You can see more fun Paddington party/movie night ideas here – including Paddington Cupcakes!

Following the worldwide hit “Paddington,” one of the most successful family films of all time, this much-anticipated sequel finds Paddington (Ben Whishaw) happily settled with the Brown family in London, where he has become a popular member of the local community, spreading joy and marmalade wherever he goes. While searching for the perfect present for his beloved Aunt Lucy’s hundredth birthday, Paddington sees a unique pop-up book in Mr. Gruber’s antique shop, and embarks upon a series of odd jobs to buy it. But when the book is stolen, it’s up to Paddington and the Browns to unmask the thief.

Here is the Paddington 2 Trailer:

You can find Paddington on 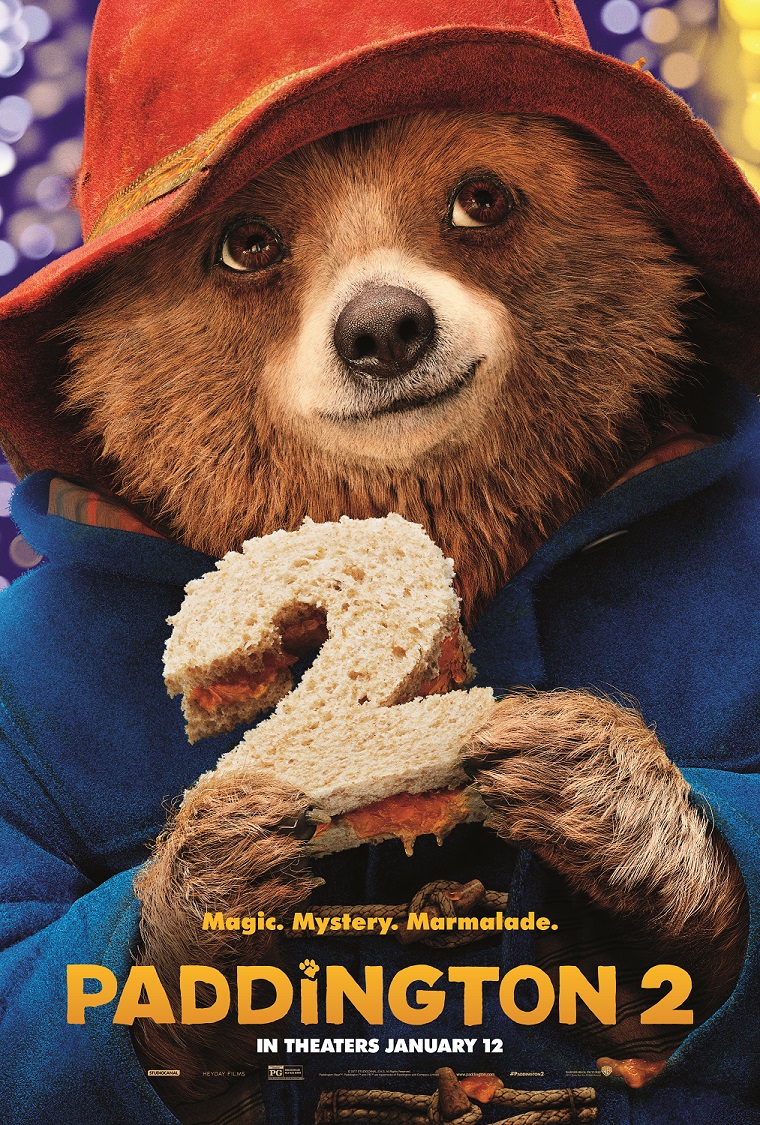