I love super hero movies – and Marvel has came out with a bunch of good ones. I have yet to be disappointed. They have two awesome movies coming out this year – ANT-MAN (out July 31, 2015) and Avengers Age of Ultron (out May 1, 2015). I can’t wait for both of them. I love Paul Rudd who stars as Marvel’s ANT-MAN and I know he will rock it. 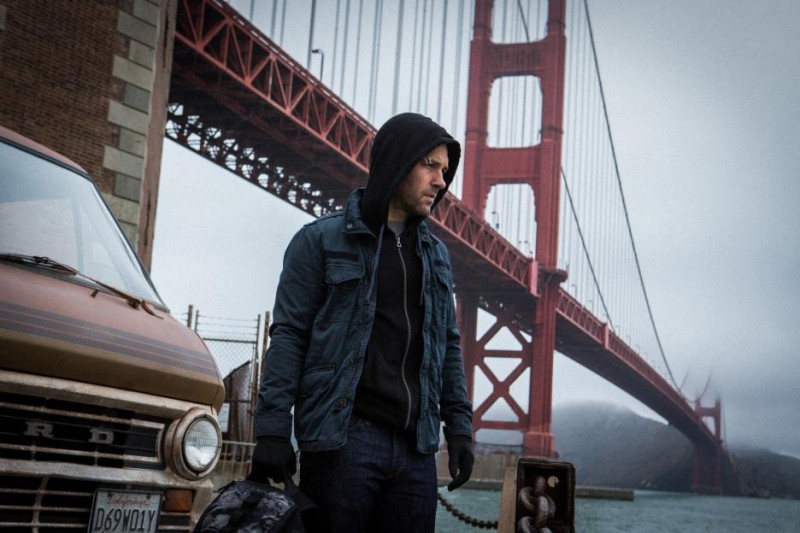 Here is a peak at the Marvel’s ANT-MAN Trailer :

The next evolution of the Marvel Cinematic Universe brings a founding member of The Avengers to the big screen for the first time with Marvel Studios’ “Ant-Man.” Armed with the astonishing ability to shrink in scale but increase in strength, master thief Scott Lang must embrace his inner-hero and help his mentor, Dr. Hank Pym, protect the secret behind his spectacular Ant-Man suit from a new generation of towering threats. Against seemingly insurmountable obstacles, Pym and Lang must plan and pull off a heist that will save the world. 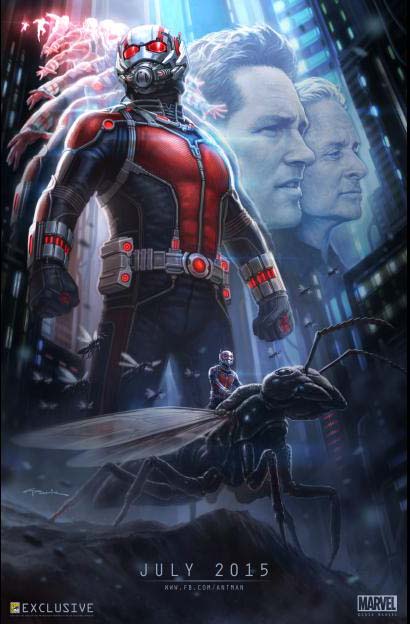 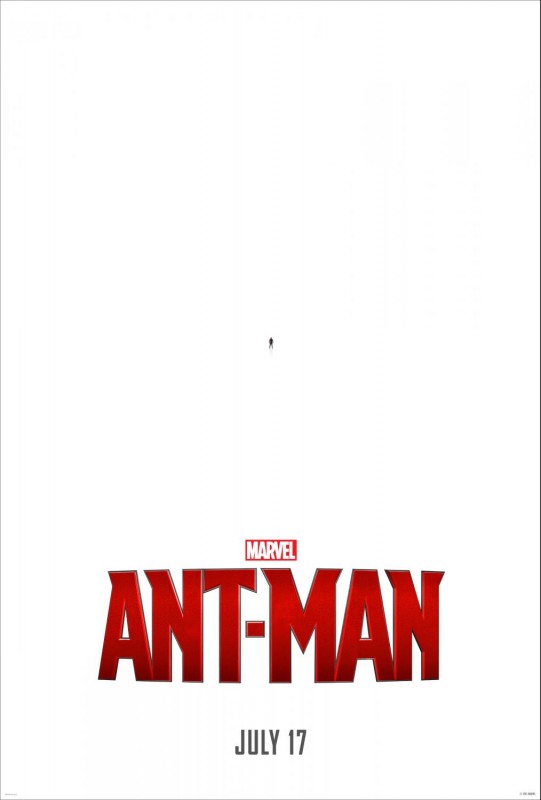 Nylabone Coupon + Reasons I love Nylabone for my dog
Next Post: Creative Ways to Organize your Closet