From the world of “Peter Pan” comes Disney’s “The Pirate Fairy,” a swashbuckling new adventure about Zarina (voice of Christina Hendricks), a smart and ambitious dust-keeper fairy who’s captivated by Blue Pixie Dust and its endless possibilities. When Zarina’s wild ideas get her into trouble, she flees Pixie Hollow and joins forces with the scheming pirates of Skull Rock, who make her captain of their ship. 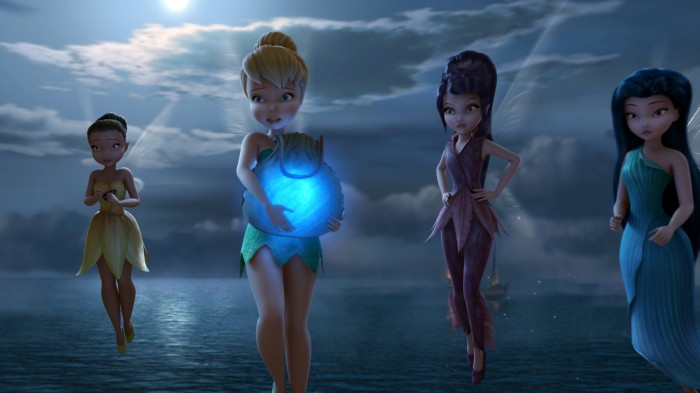 Tinker Bell (voice of Mae Whitman) and her friends must embark on an epic adventure to find Zarina, and together they go sword-to-sword with the band of pirates led by a cabin boy named James (voice of Tom Hiddleston), who’ll soon be known as Captain Hook himself. With laughter, heart, magic and thrills, “The Pirate Fairy” sets sail April 1, 2014. 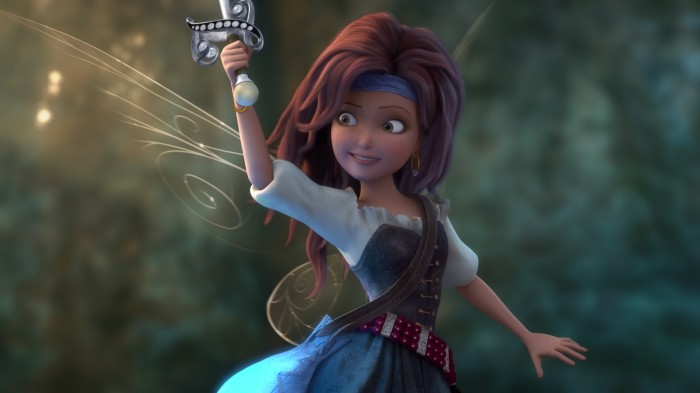 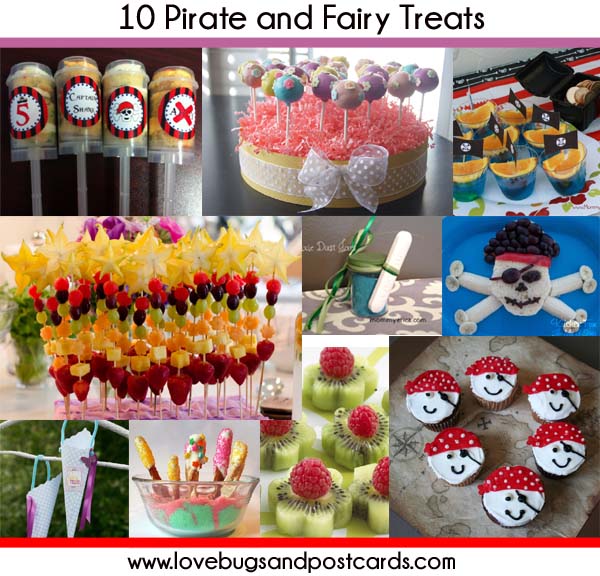 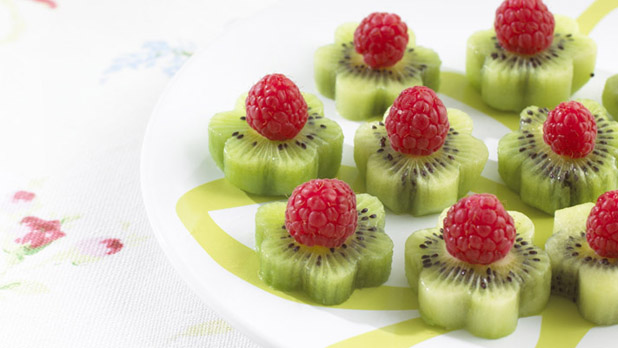 Kiwi and raspberry flowers on Tesco 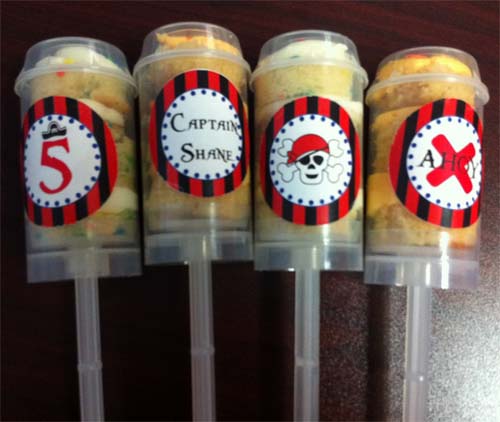 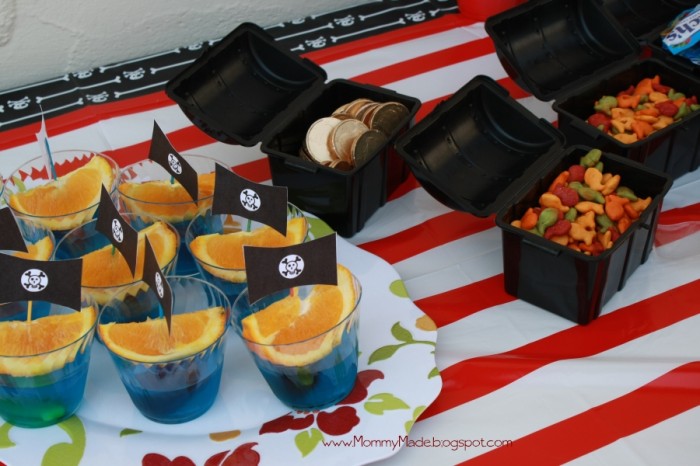 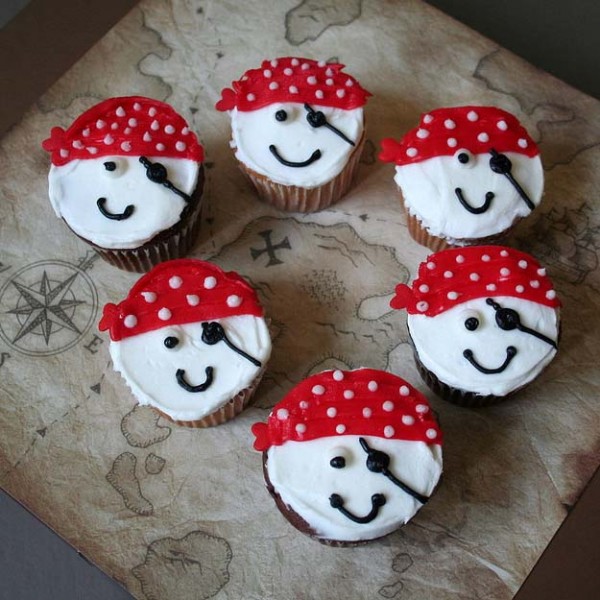 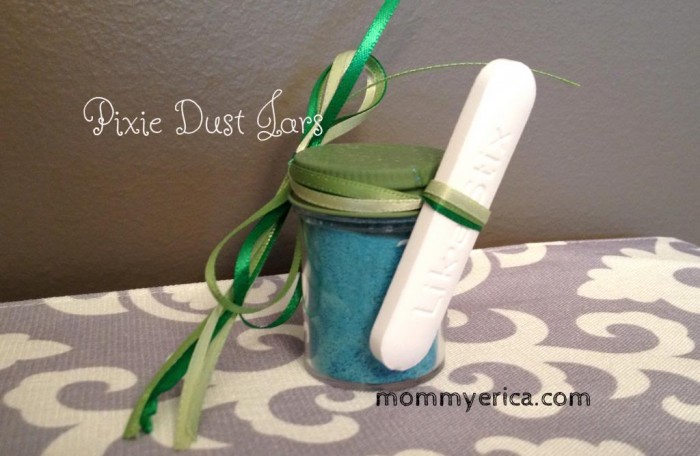 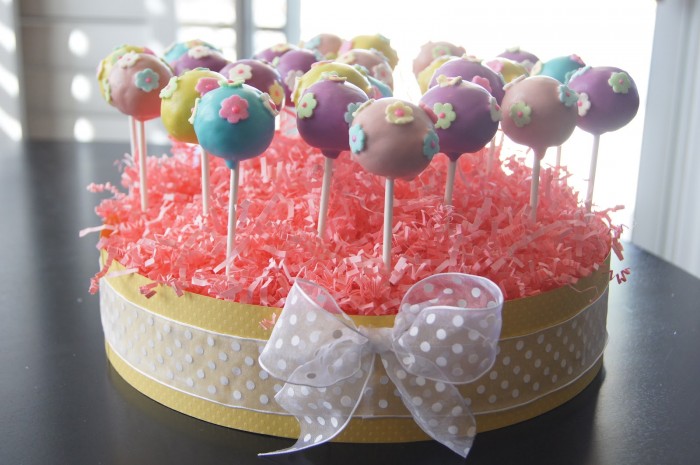 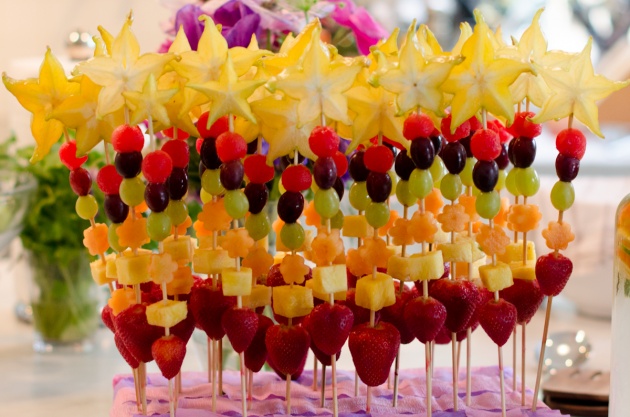 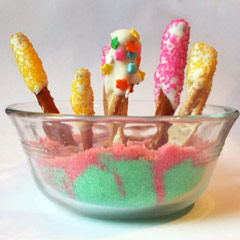 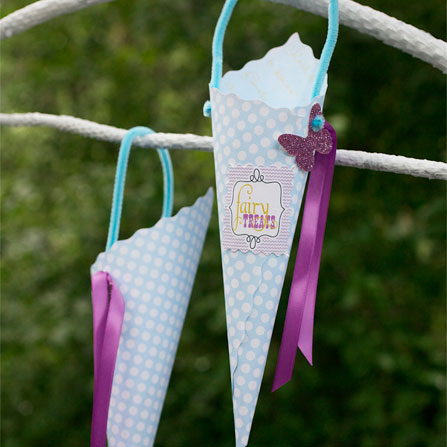 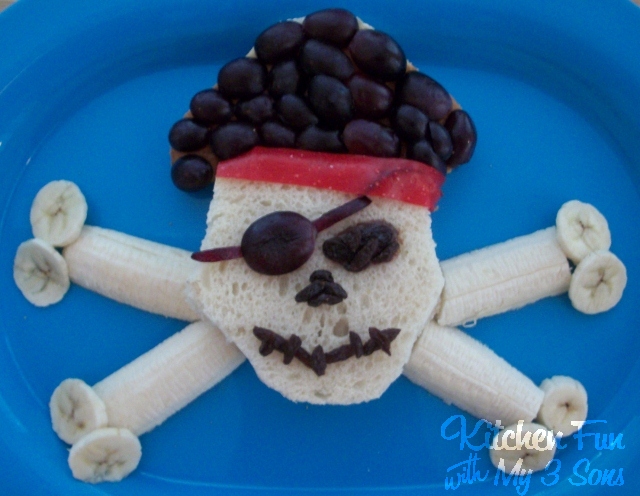 Pirate Lunch on Kitchen Fun with My 3 Sons

Here is another clip of Tom Hiddleston (voice of Hook) singing “The Frigate that Flies” from Disney’s The Pirate Fairy:

Who is excited to see this? I know my kids can’t wait!

[…] mom, who is quite the baker, whipped up these pirate cupcakes which she found from a picture posted on Pinterest. I was so impressed with how they came […]

Cute ideas! I will have to remember these when I have my daughters party. Thanks!