If you are as big a fan of The Big Bang Theory as my husband and I , then you probably already know that the eighth season came out today. The Big Band Theory is the most-watched entertainment series on broadcast TV and continues to capture the hearts of viewers and critics alike. Now you can relive all of the laughs of one of the best seasons to date when you pick up the Complete Eighth Season of The Big Bang Theory on DVD, Blu-Ray and Digital. 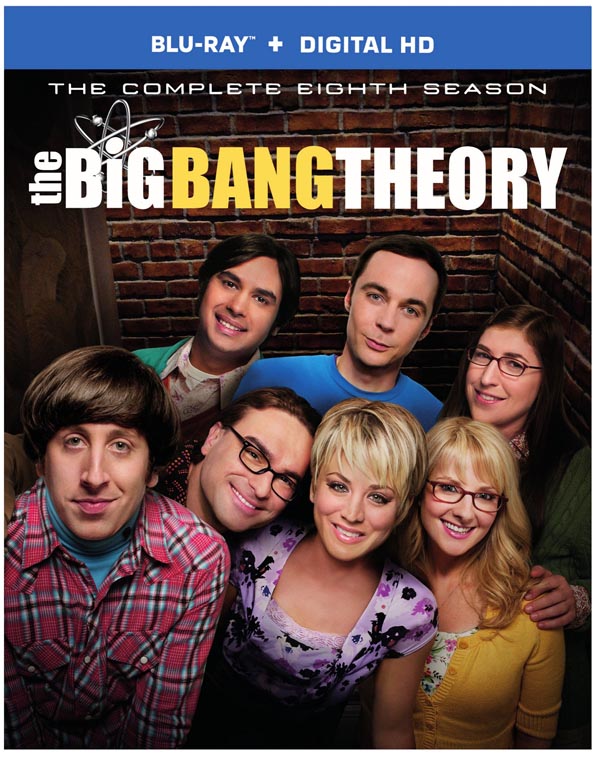 The Big Bang Theory — which was already renewed for two additional seasons on CBS — revolves around two genius roommates Leonard Hofstadter and Sheldon Cooper who remain socially challenged, but always produce hilarious results with their friends. With Leonard finally engaged to girl-across-the-hall Penny after countless proposals, the possibilities for happiness seem endless…while the probability for laughs is a foregone conclusion. What’s unknown is how this might impact the ironclad “Roommate Agreement” he’s entered into with Sheldon. Add to this, Sheldon’s uncomfortably close relationship with neurobiologist Amy Farrah Fowler; Raj’s newfound ability to talk to and date women; and Howard and Bernadette’s solution to an in-house caretaker (their friend Stuart) for the always outspoken Mrs. Wolowitz, and the worlds of science and sitcom are about to hilariously collide! 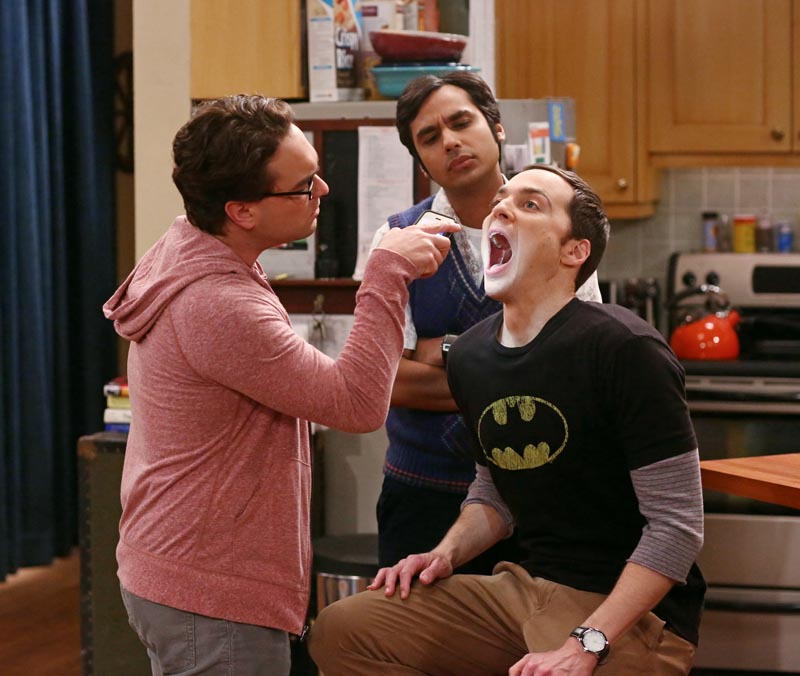 With Blu-ray’s unsurpassed picture and sound, The Big Bang Theory: The Complete Eighth Season Blu-rayTM release will include 1080p Full HD Video with DTS-HD Master Audio for English 5.1 and feature 2-discs Blu-ray with a Digital HD copy of all 24 episodes from Season Eight. 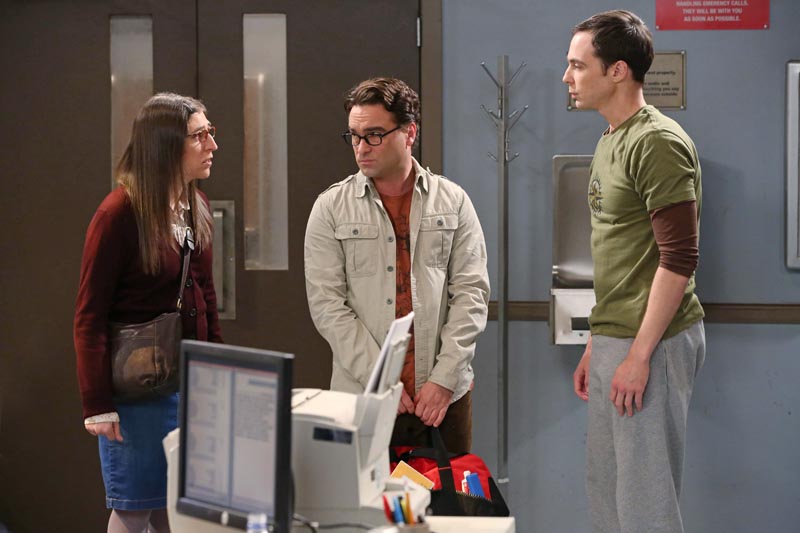 We received a pre-release copy in order to tell you how great it is. This did not affect our opinions and they are 100% our own.