. There are all of the episodes to watch, as well as lots of special features. 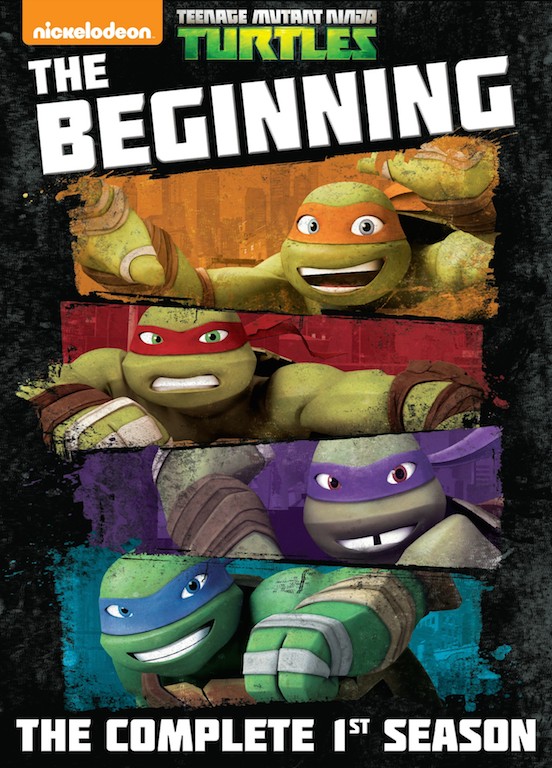 Nickelodeon’s Teenage Mutant Ninja Turtles premiered to 3.9 million total viewers and ranked as the top new series in 2012 among boys 2-11 and boys 6-11. Funnier and with more ninjutsu than ever before, the show explores the companionship of four teenage brothers learning to rely on themselves and one another as they unravel the mystery of their existence and grow to become the heroes in a half-shell that they are destined to be.

This post is brought to you by Nickelodeon. We received this series in order to do this review. All opinions are 100% our own and we recommend products or services that we believe will be beneficial to our readers.