My kids have really  been enjoying the new Teenage Mutant Ninja Turtles series by Nickelodeon and this new DVD is just as good as the rest. I has 7 episodes on it and runs for approx. 157 minutes. It also has some fun special features on it that your kids will love. 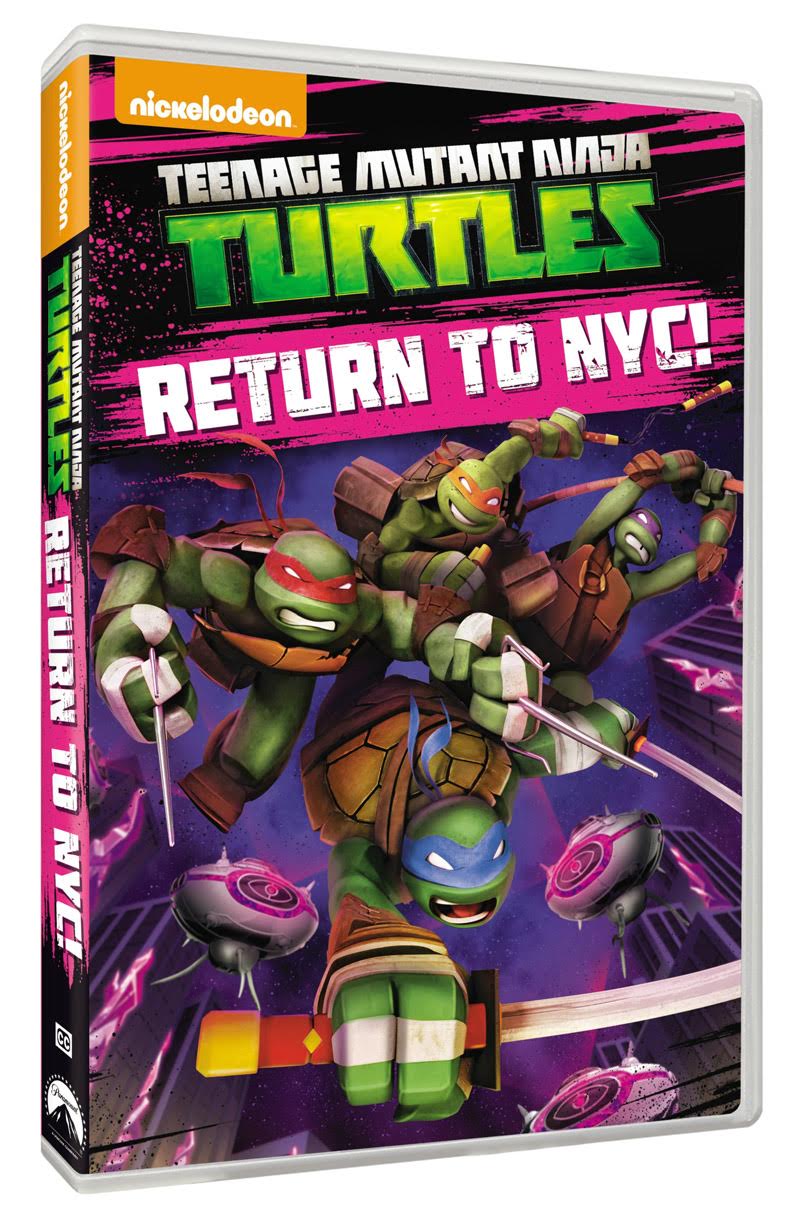 The beginning of season three found the Teenage Mutant Ninja Turtles honing their skills and fighting off threats in the woods. Now, it’s time for them to return to New York and defend their city in Teenage Mutant Ninja Turtles: Return to NYC!, which picks up with the next seven episodes of season three. In these episodes, the Turtles search for their lost master Splinter and defend NYC from the criminal world that is terrorizing the city and its people. This DVDalso includes the “Mutation Of A Scene” special feature, which offers a behind-the-scenes look into every episode.

We received a pre-screening copy. This did not affect our opinions and they are 100% our own.

Fresh Cucumber Salsa Recipe
Next Post: Back to school survival kit for girls