You are here: Home / Entertainment / Supernatural: The Complete Tenth Season on Blu-Ray and DVD today

Just In Time For The Season Eleven Premiere on The CW…

Contains All 23 Episodes From Season 10, Plus Bonus Content Including 6 New Featurettes, Commentaries, Deleted Scenes, A Gag Reel, And More!

The Adventure Continues On Blu-ray™, DVD and Digital HD September 8, 2015

What can you expect when embracing your bad self is the only option? Find out as the thrilling journey of the Winchester brothers continues when Warner Bros. Home Entertainment releases the tenth season of Supernatural on Blu-rayTM, DVD and Digital HD on September 8, 2015. Supernatural: The Complete Tenth Season contains all 23 gripping episodes from season ten and is packed with over four hours of bonus content – including featurettes, commentaries, a Comic-Con panel, deleted scenes, and a gag reel. 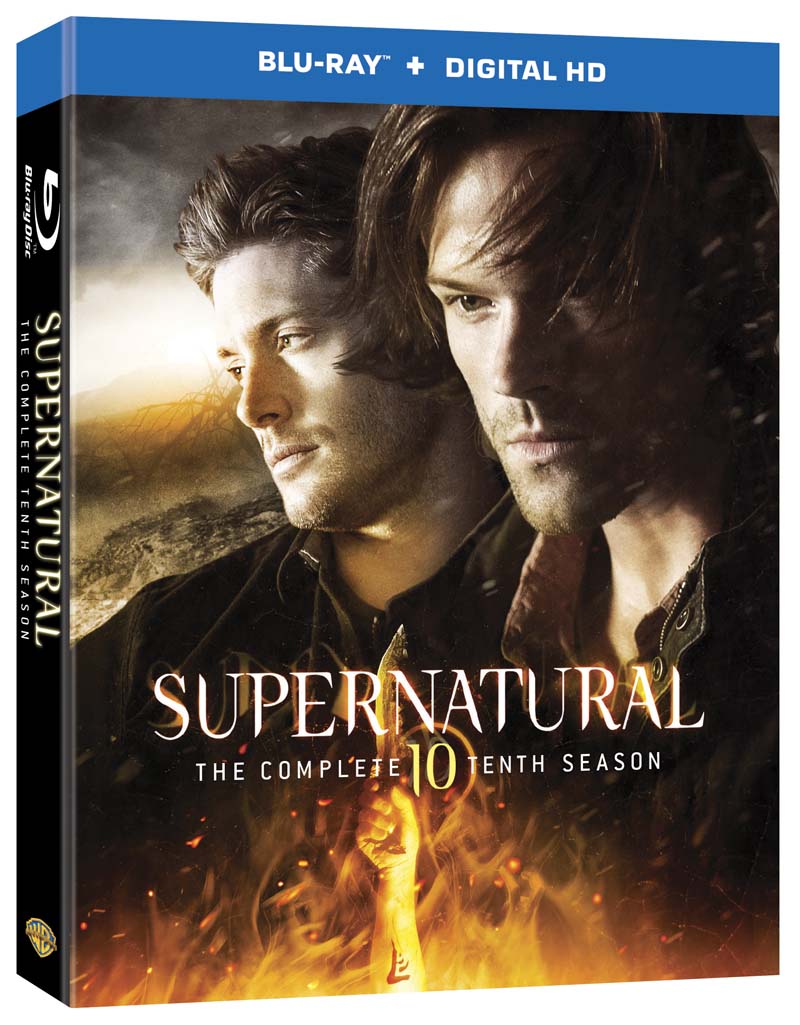 After Dean Winchester lost his battle with power-mad angel scribe Metatron last season, he was resurrected by the power of the First Blade and transformed into a demon, cursed with the Mark of Cain. The road to recovering wayward Dean takes brother Sam down sinister paths himself, with consequences that will shake the boys to their core. The Winchesters’ angelic comrade-in-arms Castiel must pick up the pieces in the aftermath of Metatron’s campaign to overtake Heaven. 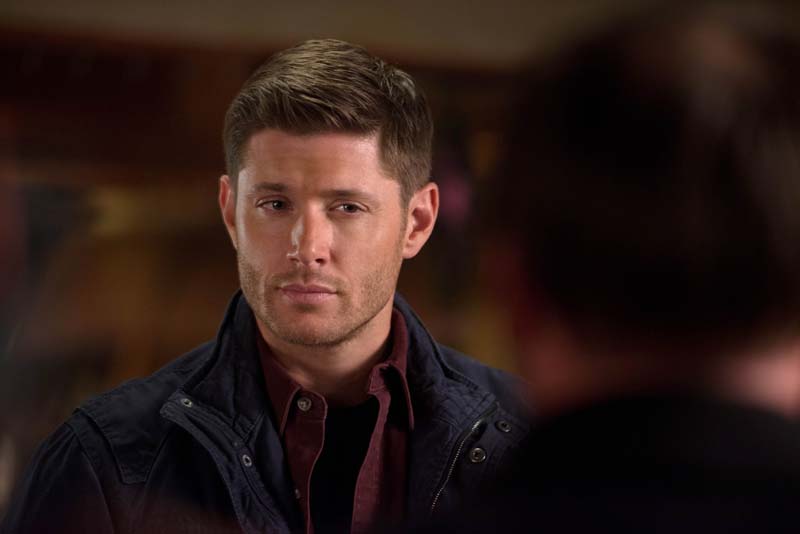 With his divine “grace” failing and rogue angels still loose, Cass faces the ticking clock of his own mortality while all-new and ages-old threats again push our heroes to their human and otherworldly limits.  At the same time, the King of Hell, Crowley, must deal with dissension within his own twisted family. Supernatural: The Complete Tenth Season will unleash your inner demon and hold you spellbound.

With Blu-ray’s unsurpassed picture and sound, Supernatural: The Complete Tenth Season will be released in 1080p Full HD Video with DTS-HD Master Audio for English 5.1.

You can get Supernatural: The Complete Tenth Season at most major retailers and online on Amazon.com.

We received a screening copy in order to tell you how great it is. This did not affect our opinions and they are 100% our own.