You are here: Home / Entertainment / Movie Reviews / Own Suicide Squad on Blu-ray, DVD and Digital 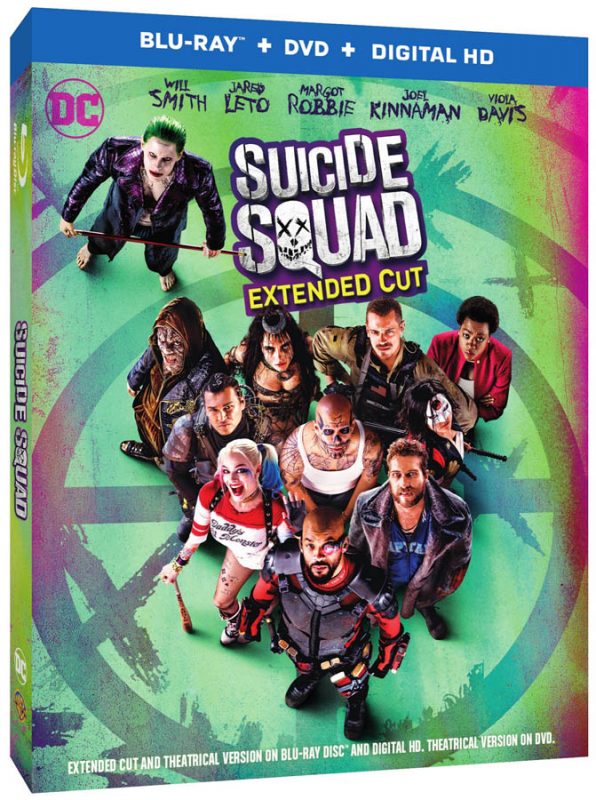 I didn’t get a chance to go see DC Comics Suicide Squad in the theaters with my hubby so when I was able to get a pre-release copy to preview I was excited (all opinions stated here are mine). I have always been a comic book fan and have loved most of the movies that have been released, so I was anxious to see this one (especially with Will Smith (yummy)). I wasn’t sure what to expect going into it, since the movie looked a little darker than I normally watch, but the overall story line was pretty good. There were a couple of part where I felt like it should have been something different, but I am sure we all have that with every movie we watch. Overall I felt like it was a good watch. It is not kid friendly – I would say at least 13 or 14 for this one. The acting was great, the special effects and cinematography were great. If you love comics and sci-fi, then this is one to add to your collection.

It feels good to be bad… Assemble a team of the world’s most dangerous, incarcerated Super Villains, provide them with the most powerful arsenal at the government’s disposal, and send them off on a mission to defeat an enigmatic, insuperable entity. U.S. intelligence officer Amanda Waller has determined only a secretly convened group of disparate, despicable individuals with next to nothing to lose will do. However, once they realize they weren’t picked to succeed but chosen for their patent culpability when they inevitably fail, will the Suicide Squad resolve to die trying, or decide it’s every man for himself? 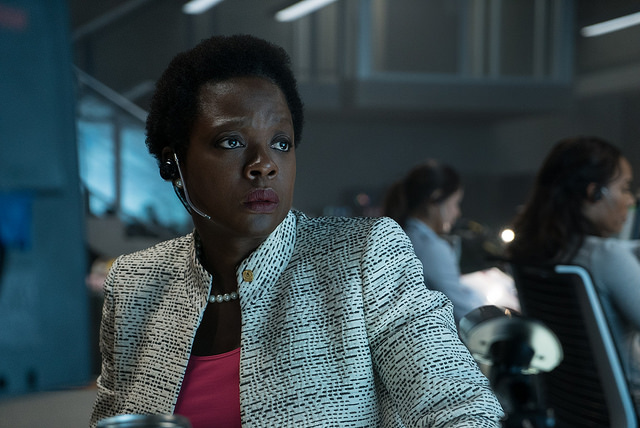 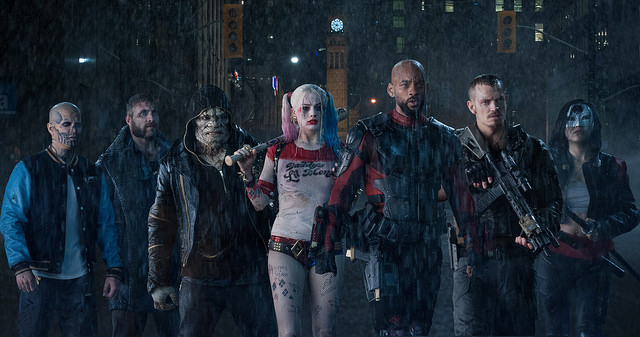 Christmas on a Budget – Clothes for my daughter from Deseret Industries
Next Post: Bring joy to your aging loved ones with Joy For All Companion Pets