You are here: Home / Entertainment / Movie Reviews / SpongeBob SquarePants: The Pilot, A Mini Movie & The SquareShorts out on DVD today!

My kids love watching SpongeBob SquarePants. This was a fun set of shows to watch that kept them entertained and laughing the whole time. If your kids are fans of Spongebob – you will want to pick this up for sure!

Just in time for The SpongeBob Movie: Sponge Out Of Water in theaters nationwide this February 2015, fans can relive the magic that started it all with SpongeBob SquarePants: The Pilot, A Mini Movie & The SquareShorts

This DVD set is a collection of classic SpongeBob fun including the original pilot episode, the mini movie, “Truth Or Square,” and over 40 shorts filled with everyone’s favorite Bikini Bottom friends.  Packed with content at a great price, this DVD set is perfect for long-time fans as well as new SpongeBob viewers.  SpongeBob SquarePants: The Pilot, A Mini Movie & The SquareShorts is available on DVD January 6, 2015. 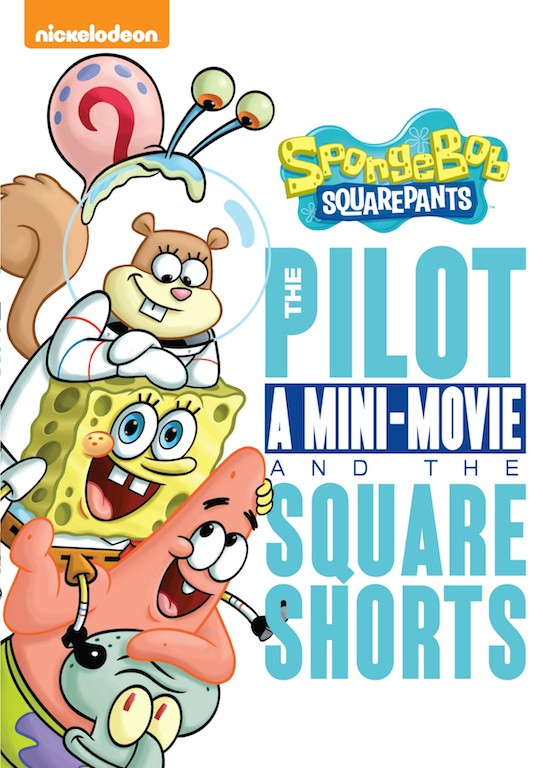 SpongeBob SquarePants: The Pilot, A Mini Movie & The SquareShorts Includes:

We received a copy of this DVD to review. This did not affect our opinions and they are 100% all our own. We only recommend products and services that we believe will be beneficial to our readers.

10 Tips for Waking Up Early
Next Post: Jake And The Neverland Pirates – Battle for The Book DVD + Activity Sheets