You are here: Home / Other / South Side with You movie + Apple Pie

I love apple pie. It has always been my favorite type of pie to make and eat. I recently got an amazing pie recipe with our new movie South Side with You so I had to try it. I was really easy to make. I used a premade pie crust to save some time, peeled and cut granny smith apples and made the sauce on the recipe card. Together they all turned out amazing. 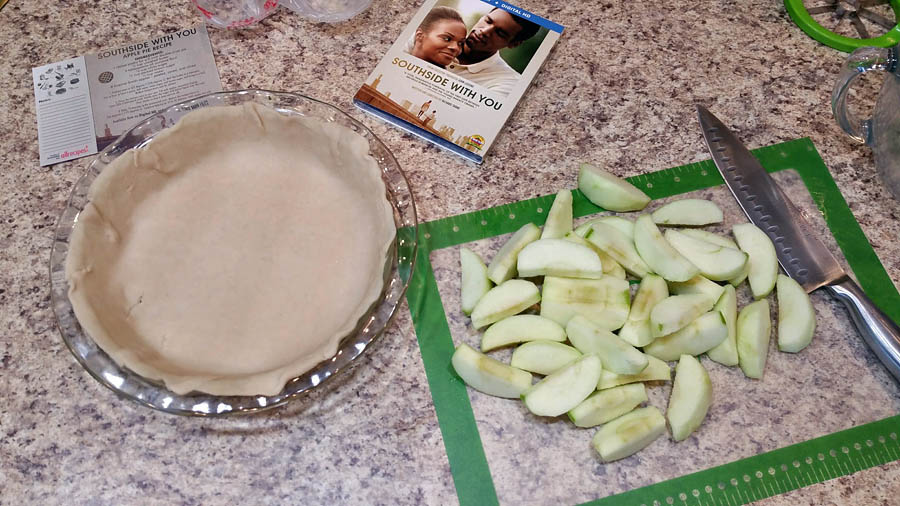 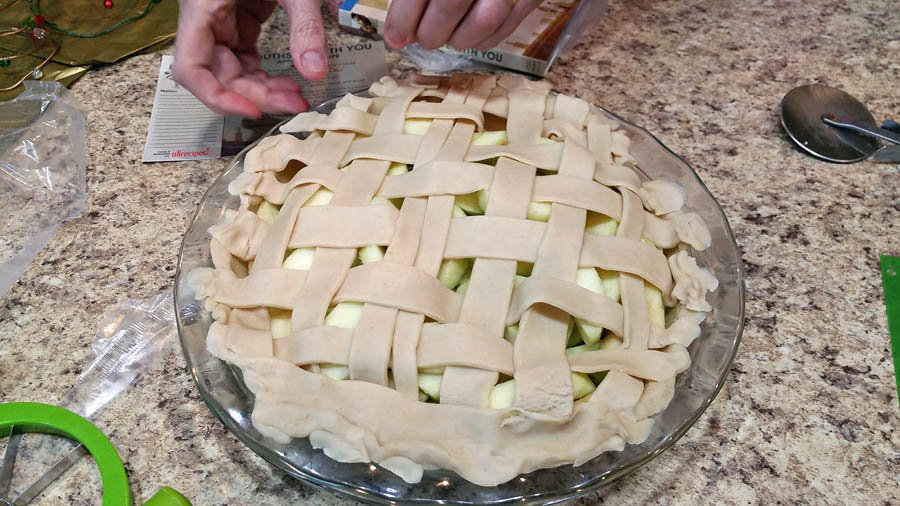 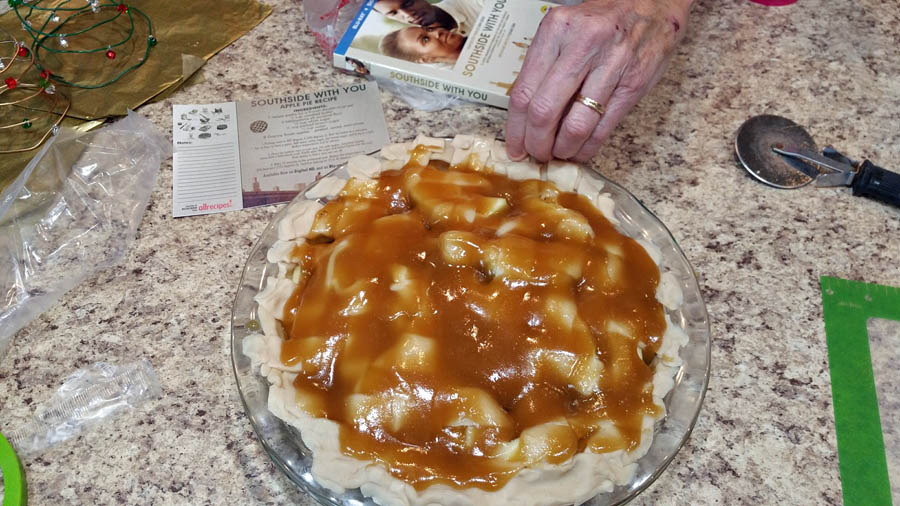 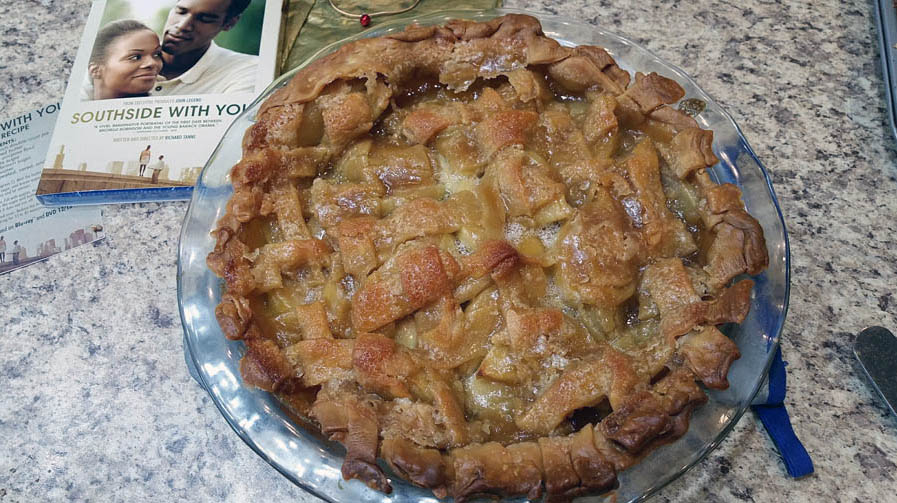 We enjoyed eating the pie while we watched the movie South Side with You. They went hand in hand with each other. The movie is great and will share an amazing experience of our President and his now wife, when they first met. 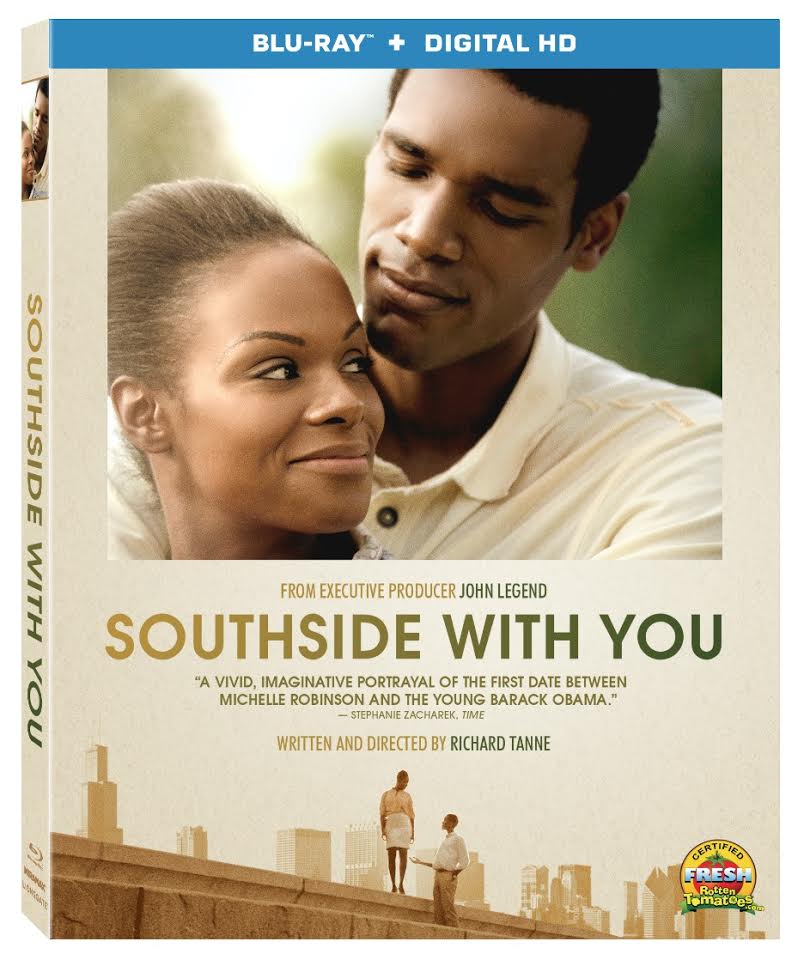 Inspired by President Barack Obama’s first “date” with the First Lady, the touching and inspirational romance, Southside with You arrives on Digital HD November 29 and on Blu-ray (plus Digital HD), DVD and On Demand December 13 from Lionsgate and MIRAMAX®. Tika Sumpter (Ride Along franchise) and Parker Sawyers (Zero Dark Thirty) “are terrifically cast as younger versions of Michelle and Barack Obama“ (Variety) in this moving look at the very beginnings of the couple we now know as the President and First Lady of the United States. From executive producer John Legend (Academy Award® winner for Best Original Song, Selma, 2015) and written and directed by Richard Tanne, this “beautiful tribute to enduring love” (RogerEbert.com) received the Rotten Tomatoes Certified Fresh rating, and was nominated for the Grand Jury Prize at the 2016 Sundance Film Festival.

On a summer’s day in 1989, a law associate named Barack Obama used all his charms to woo attorney Michelle Robinson. Southside with You brings that magical encounter to life as it follows Barack and Michelle on a day-long date that takes them from an art exhibit to a screening of Do the Right Thing to an unforgettable first kiss.

The Blu-ray and DVD releases both include commentary with writer/director Richard Tanne and original art and animations from the film’s pre-production. Southside with You will be available on Blu-ray and DVD for $24.99 and $19.98, respectively.

Bring joy to your aging loved ones with Joy For All Companion Pets
Next Post: DIY Wire Christmas Tree Craft