Our family loves Star Wars, so when we heard they were making Rouge One, we got really excited! The story line sounds great and I know that it is going to rock because Disney is amazing. Put this on your calendars to watch this December. This very well may sweep the board as one of the best films of the year! 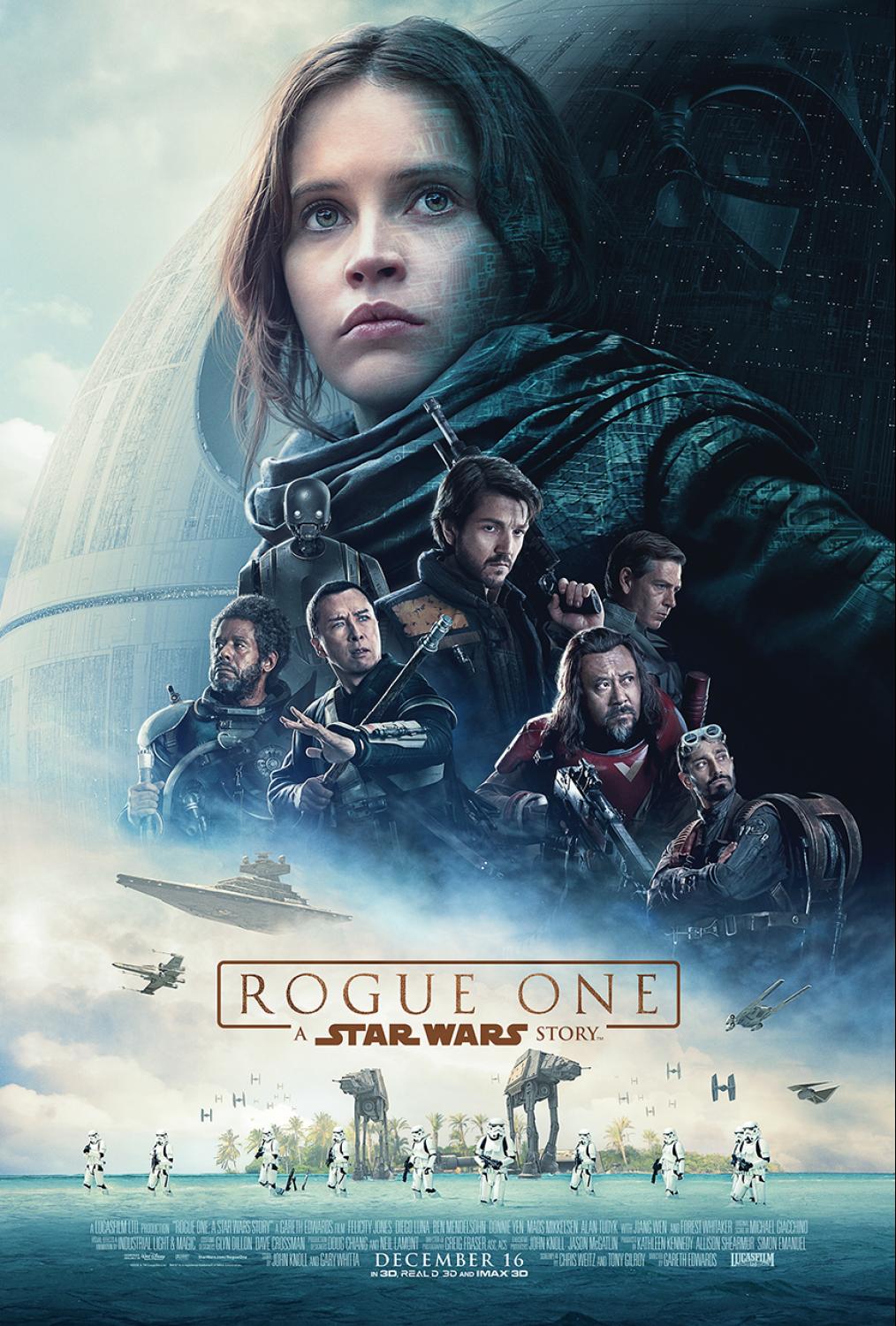 From Lucasfilm comes the first of the Star Wars standalone films, ROGUE ONE: A STAR WARS STORY, an all-new epic adventure. In a time of conflict, a group of unlikely heroes band together on a mission to steal the plans to the Death Star, the Empire’s ultimate weapon of destruction. This key event in the Star Wars timeline brings together ordinary people who choose to do extraordinary things, and in doing so, become part of something greater than themselves.

ROGUE ONE: A STAR WARS STORY arrives in theaters everywhere on December 16th!

Here are the character posters for Star Wars: Rouge One

Here is the new ROGUE ONE: A STAR WARS STORY Trailer:

ROGUE ONE: A STAR WARS STORY arrives in theaters
everywhere on December 16th In RealD 3D and IMAX 3D!