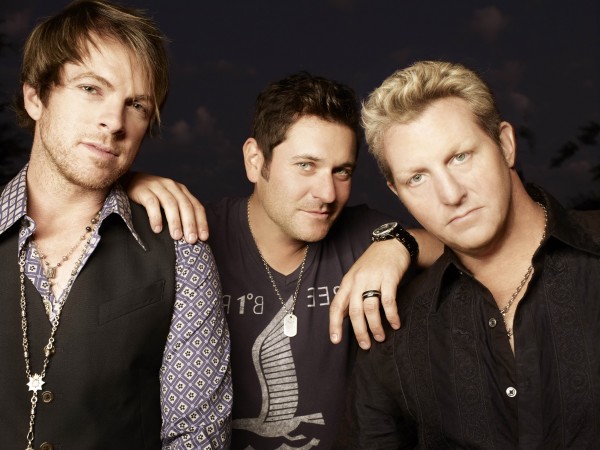 I was lucky enough to be among the first to receive a copy of Rascal Flatts new album Changed! It was released on April 3, 2012. Let me start off first by telling you, I am not a huge country music fan, I like songs here and there, but haven’t bought a album for years. After listening to this album (at least once a day) I have decided I am going to have to reevaluate my music collection. The Rascal Flatts album Changed combines a little of everything. Gospel, Country, Rock, and a few other types of music to make the perfect combination of music.

Rascal Flatts‘ newest album, Changed, hits stores on April 3rd. The trio, comprised of singer Gary LeVox, bassist Jay DeMarcus and guitarist Joe Don Rooney, have evolved after being in the spotlight as some of country music’s biggest superstars.

Changed is their eighth studio album and their first with brand new material in two years. Since their musical debut in 2000, the band has sold over 21 million albums, 25 million digital downloads and delivered 13 #1 singles to the top of the charts!
Changed is full of the band’s high-gloss harmonies, songs that speak to our hearts, and above all, their desire to push themselves to bring more to the table with each record.

I love this album. It is hard to find an album where you like all of the songs. Rascal Flatts new album is one that everyone will want in their collection. My daughters love this cd and listen to is all the time. It is just good music! Be sure to check out the Rascal Flatts TOUR SCHEDULE! The first concert starts in just two days! Get your tickets early, they will sell out!

Enter to win a Fly Away Trip & Tickets to see Rascal Flatts live in concert! 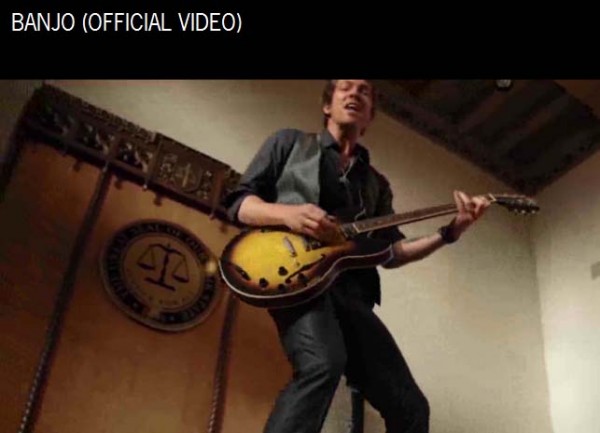 Check out the video BANJO by Rascal Flatts
I was provided a copy of this album from One2One Network in exchange for this post. However, I will only recommend products that I believe are valuable to my readers.