My kids love PAW Patrol and their fun adventures. In their newest movie PAW Patrol: Brave Heroes, Big Rescues showcases all of their fun rescues and adventures and all of the different places they go. It keeps my kids not only entertained, but wanted to act out their own rescue adventures. It is a lot of fun and I love that it fuels their imaginations. We received a pre-release copy, and I have to tell you that it is a great movie and I am glad that we have it in our collection. You can pick up a copy at most major retailers as well as online at Amazon.com. 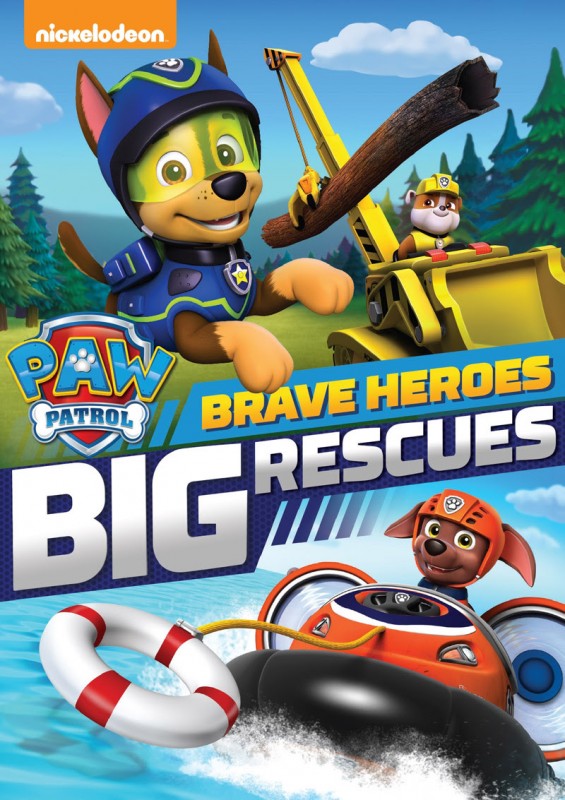 The PAW Patrol pups are geared up and ready to tackle some of their biggest challenges yet in the new DVD release PAW Patrol: Brave Heroes, Big Rescues available March 1, 2016. Young adventure seekers won’t want to miss a minute as they join their favorite pups for high-stake rescues through dangerous caves, bunny-filled woods, an icy tundra and more adventures. As the number-one preschool series on TV, this PAW Patrol DVD collection is a must-have for every Nickelodeon collection. Produced by Nickelodeon Home Entertainment and distributed by Paramount Home Media Distribution.