You are here: Home / Entertainment / Disney / Paul Rudd honored with a star on the Hollywood Walk of Fame #AntMan

On July 1, 2015, Paul Rudd, star of Marvel’s ANT-MAN, was honored with a star on  the Hollywood Walk of Fame, in front of the historic El Capitan Theatre! His ANT-MAN Director Peyton Reed and co-star Michael Douglas were both on hand for the celebration. 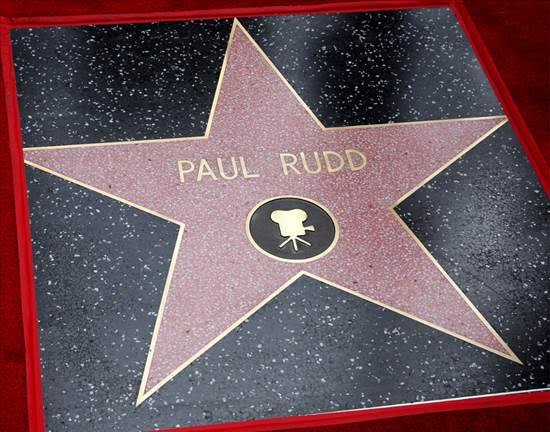 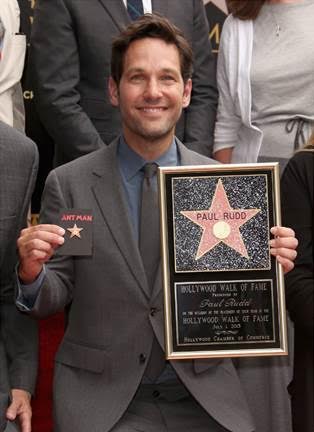 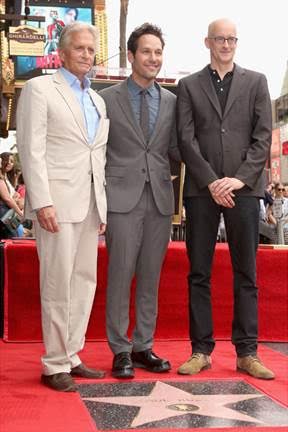 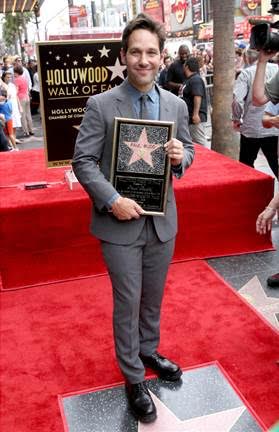 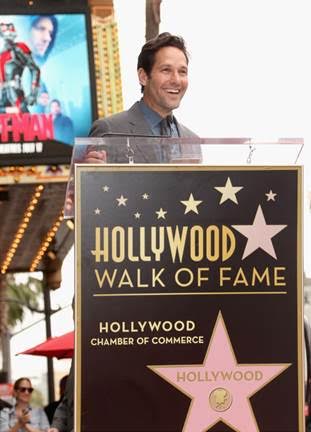 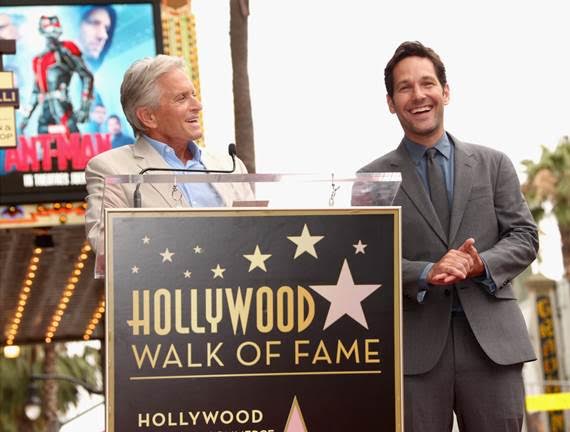 Ant Man comes out July 17 so be sure to mark your calendars! I am so excited to see this movie. I love Paul Rudd and Michael Douglas! Here is the trailer if you want to see it again:

The next evolution of the Marvel Cinematic Universe brings a founding member of The Avengers to the big screen for the first time with Marvel Studios’ “Ant-Man.” Armed with the astonishing ability to shrink in scale but increase in strength, master thief Scott Lang must embrace his inner hero and help his mentor, Dr. Hank Pym, protect the secret behind his spectacular Ant-Man suit from a new generation of towering threats. Against seemingly insurmountable obstacles, Pym and Lang must plan and pull off a heist that will save the world.

Teen Beach Movie 2 on DVD!
Next Post: Why mealtime is important to our family #DarkForDinner