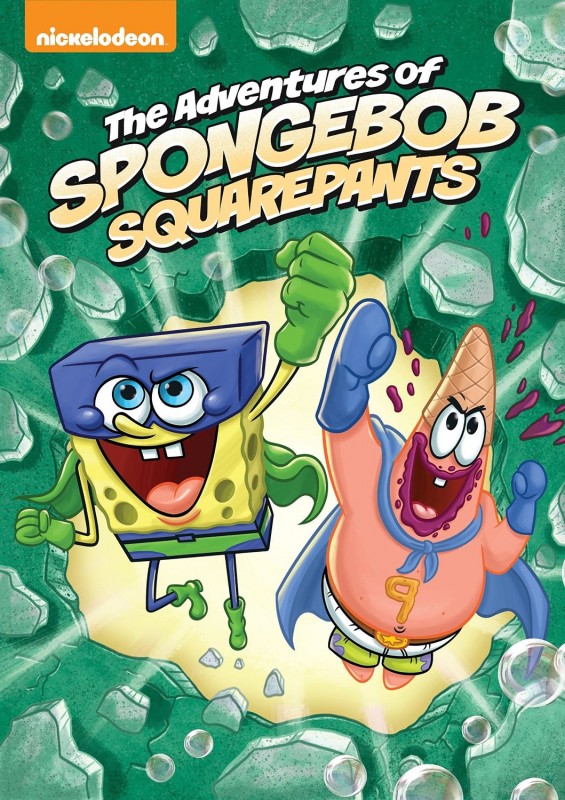 Even Bikini Bottom needs protection from Evildoers and in SpongeBob SquarePants: The Adventures of SpongeBob SquarePants the ocean’s greatest heroes are here to save the day. Whether it is Patrick-Man working hard to clean up Bikini Bottom or the legendary Mermaid Man and Barnacle Boy being dragged back into the crime-fighting business, there is no stopping these deep-sea heroic adventures. Super-fans will not want to miss the complete collection of Mermaid Man and Barnacle Boy episodes, available together for the first time.

RELATED  Dora and The Lost City of Gold

Get Spongebob Squarepants: Adventures of Spongebob at most major retailers and online at Amazon.com

We received a pre-release copy of this in order to do this review. This does not affect our opinions and they are 100% our own.