You are here: Home / Entertainment / New episodes of Splash and Bubbles premiering on #PBSKids

I just found out that there are a bunch of new episodes of Splash and Bubbles premiering on PBSKids in December! This is such a cute show that teaches kids about the ocean and the fish/animals that live in it. You can read more about the show and the time I met and interviewed the cast of the show here. Splash and Bubbles isn’t the only show getting some new episodes!  The holiday season is here and PBS KIDS’ favorites are back with new holiday episodes! Starting December 1, kids can celebrate the holiday season with new and returning favorite movies and episodes from THOMAS & FRIENDS, SPLASH AND BUBBLES, READY JET GO!, and more! New episodes this year include:

Also, be sure to check your local listings for returning episodes from WILD KRATTS, PEG + CAT, CURIOUS GEORGE, THE CAT IN THE HAT and more!

The others are alarmed when they find out the reason Dunk is talking funny is that he has a parasite in his mouth. Dunk tells them that he doesn’t want to get rid of the parasite and even thinks of it as a friend, but in truth, he is afraid to go see the cleaner shrimp.

“Ripple’s Whale of a Tale”

Ripple hears a strange message traveling through the ocean and follows the voice all the way to a fin whale, who explains that the voice was a message from her brother thousands of miles away.

While preparing for a reef obstacle course, the kids don’t believe that Gush used to be very fast when he was young, because frogfish are so big and slow.  However, Gush decides to run the obstacle course just to show them how fast a frogfish can be.

Dunk’s “little cousin” Mo, a giant sunfish, comes to visit. The kids try to accommodate Mo, despite his large size, but he’s only there for a short time, because large fish like him prefer the space in the open ocean.

Tired of always being the “nervous friend,” Dunk decides he will no longer puff up or get upset.  At first, Splash, Bubbles and Ripple are happy that Dunk won’t be nervous, but soon realize that Dunk’s cautiousness and puffing up serves a great function in their relationship.

Splash’s old school comes to visit the reef. Splash and his friends are impressed by their synchronized swimming abilities and try to duplicate them, but their attempt is complicated by the fact that they all move differently.

“Light at the End of the Tunnel”

After losing Dunk’s lucky shell in the abyss without any light to guide them, Splash and friends follow a mysterious light in the distance before realizing that the light is from a firefly squid.

Zee the Zebra Bullhead Shark feels a bit threatened in her shark identity when news of an impressive great white shark in the area spreads to the reef, and everyone wants to go see it.

“Story B: Washed Away”

Dunk has spent a long time on his latest beautiful art project and asks Splash, Bubbles, and Ripple to watch over it, which they promise to do. When the tide comes in, they try their best to protect it, only to learn Dunk knew that would happen eventually anyway.

This is a great time to get your kids more interested in Fish and the Ocean. We received a fun fun box of Ocean related toys and books from PBS Kids and my kids have loved playing with them and learning from them! 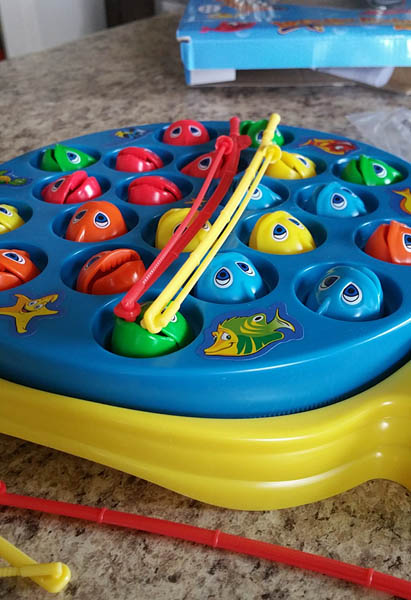 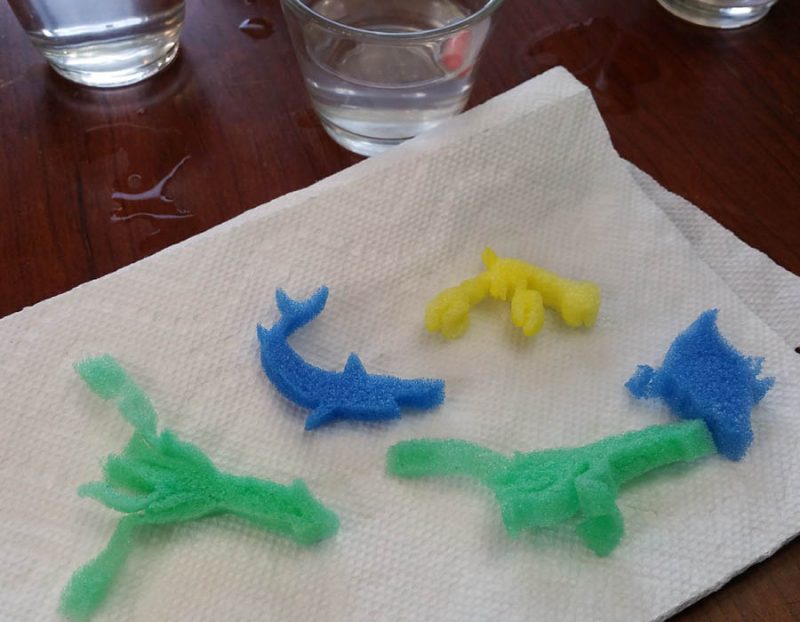 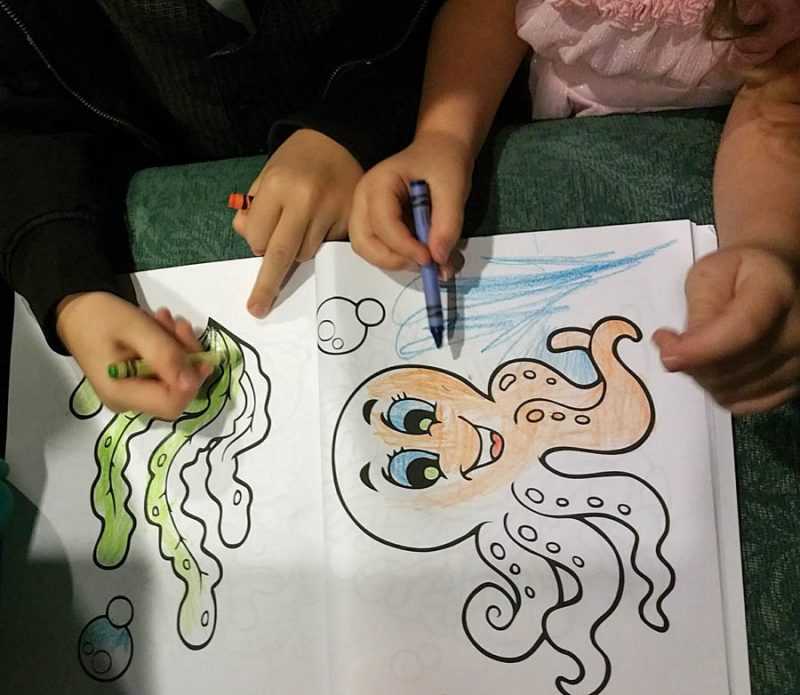 Be sure to visit http://pbskids.org/splashandbubbles for full episodes, games, activities and more!

Christmas gift ideas for kids
Next Post: Luminaria at Thanksgiving Point in Utah