You are here: Home / Entertainment / LIVE Q&A with the cast of MARVEL’S GUARDIANS OF THE GALAXY {Chris Pratt, Dave Bautista, Karen Gillan, and Director James Gunn}
Guardians of the Galaxy

Don’t miss a LIVE Q&A with the cast of MARVEL’S GUARDIANS OF THE GALAXY including Chris Pratt, Dave Bautista, Karen Gillan, and Director James Gunn and the exclusive world premiere of the trailer on Monday, May 19th at 10:00am PST only on Facebook: https://www.facebook.com/guardiansofthegalaxy. Make sure you log in and ask questions! 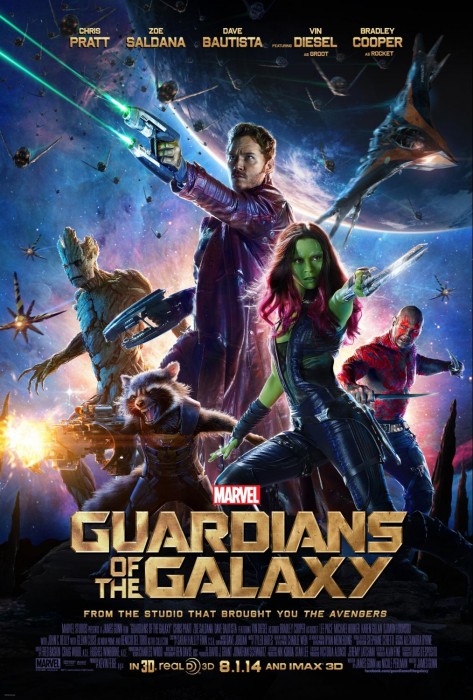 GUARDIANS OF THE GALAXY opens in theaters everywhere on August 1st!

LUGZ Drifter Lo Boots Review
Next Post: Need for Speed out on Blu-Ray, Digital, and DVD on August 5!