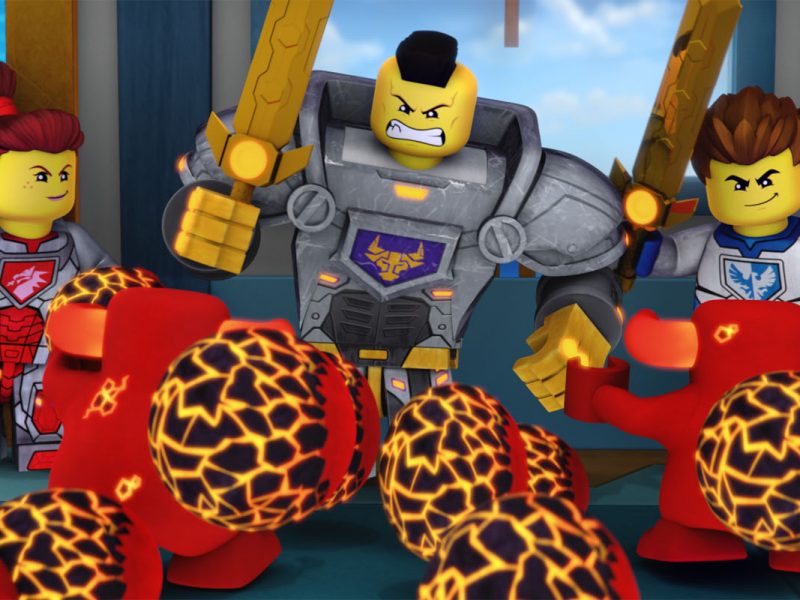 “Warner Bros. Home Entertainment provided me with a free copy of the DVD I reviewed in this Blog Post. The opinions I share are my own.”

We recently got a pre-release copy of the new LEGO Nexo Knights – Season 1 on DVD. My kids were so excited to get this movie! They love the LEGO Nexo Knights and couldn’t wait to watch all of the shows in the season since we had missed a few. They sat down and enjoyed the whole thing on our family movie night and we all thought it was funny and great! It is the funniest show LEGO has ever created and I know that you and your kids are going to love it! 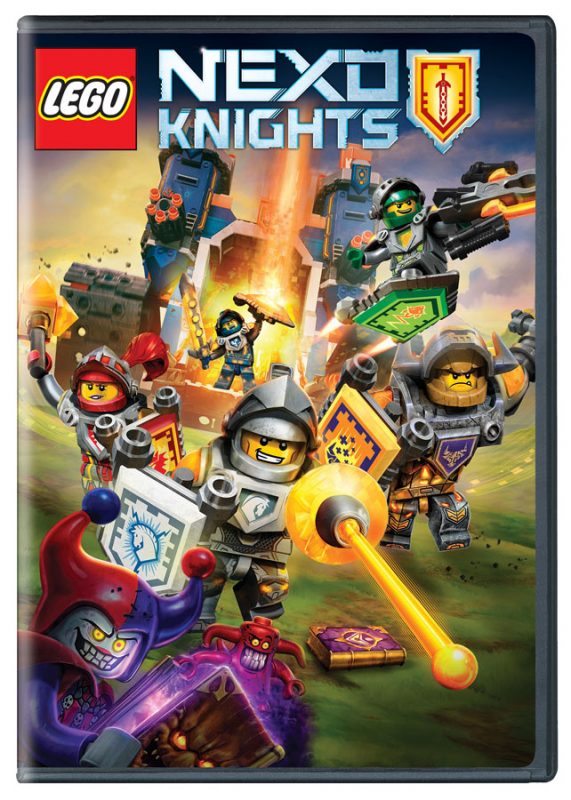 Features All 10 Episodes of the Brand New Cartoon Network Hit! 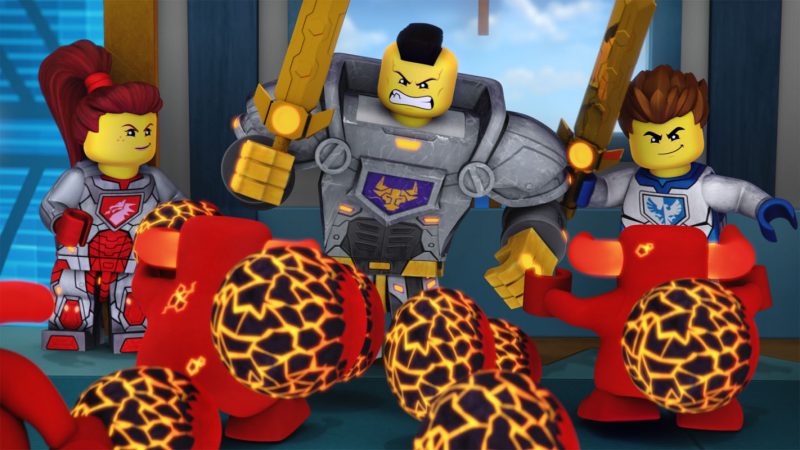 The season opens at our Nexo Knight’s graduation but something isn’t right! The King’s Jester, Jestro, is acting strange and it is soon discovered that he has stolen the evil and mysterious Book of Monsters. With some of the most powerful spells at Jestro’s fingertips, he wreaks havoc on the Kingdom of Knighton! It is now up to the brave—yet inexperienced—Nexo Knights to save the future of the Kingdom! Warner Bros. Home Entertainment and The LEGO Group release LEGO Nexo Knights – Season 1 on DVD July 26, 2016 for $19.97 SRP. The DVD includes all 10 hilarious episodes from the first season that premiered on Cartoon Network in January to an overwhelmingly positive reception. 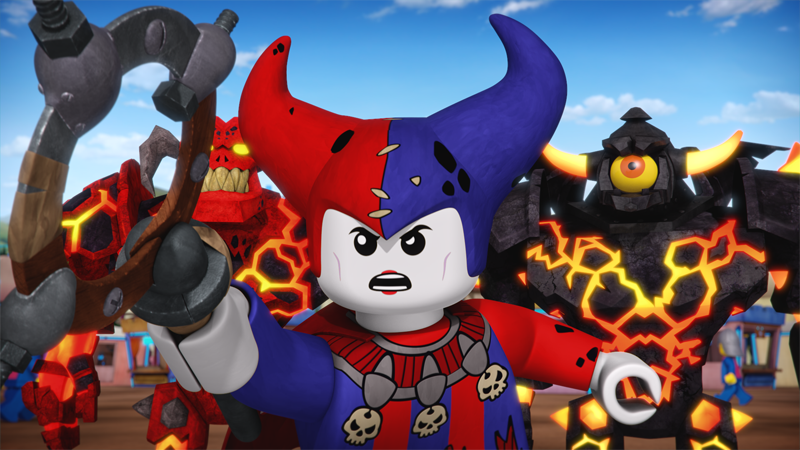 You can get the whole season on DVD plus these great LEGO sets: