Not only my kids are excited about Disney’s Cinderella coming to theaters on 3/13/15! With the latest news we just received, they are now even more anxious to go see it when it comes out. Walt Disney Animation Studios’ just announced the all-new short “FROZEN FEVER,” which welcomes Anna, Elsa, Kristoff and Olaf back to the big screen. It will open in theaters on March 13, 2015, in front of Disney’s CINDERELLA.

Walt Disney Animation Studios’ all-new short “Frozen Fever,” which welcomes Anna, Elsa, Kristoff and Olaf back to the big screen, will open in theaters on March 13, 2015, in front of Disney’s “Cinderella,” a live-action feature inspired by the classic fairy tale.

In “Frozen Fever,” it’s Anna’s birthday and Elsa and Kristoff are determined to give her the best celebration ever, but Elsa’s icy powers may put more than just the party at risk.

“Frozen” won two Academy Awards® (best animated film and best original song with “Let It Go”) and a Golden Globe® (best animated feature film). It is the fifth highest grossing film of all time and the highest grossing animated film earning more than $1.27 billion globally. Released wide domestically on Nov. 27, 2013, “Frozen” posted the No. 1 industry all-time Thanksgiving debut and Walt Disney Animation Studios’ biggest opening ever. The film’s Feb. 25 digital debut was the biggest digital release (sell-through) ever; it’s Blu-ray/DVD release on March 18 was No. 1 on the Nielsen overall disc charts for eight nonconsecutive weeks. The “Frozen” soundtrack is the top-selling album of 2014 to date and spent 33 weeks in the top 5 on the Billboard 200 chart, including 13 weeks at No. 1. It is certified triple Platinum, selling more than 3.6 million units. The “Let It Go” film clip from “Frozen” has been viewed over 370 million times on YouTube. Topping the National Retail Federation’s Hot Holiday Toys survey, “Frozen” product popularity continues to soar: more than 3 million role-play dresses have been sold in North America alone, the “Disney Karaoke: Frozen” app reached No.1 on the iPad Entertainment Downloads category in more than 100 countries, and Random House’s “Frozen: The Junior Novelization” has been on the New York Times best sellers list for 41 weeks.

There are some fun new posters out featuring the beautiful and crazy characters from the film: 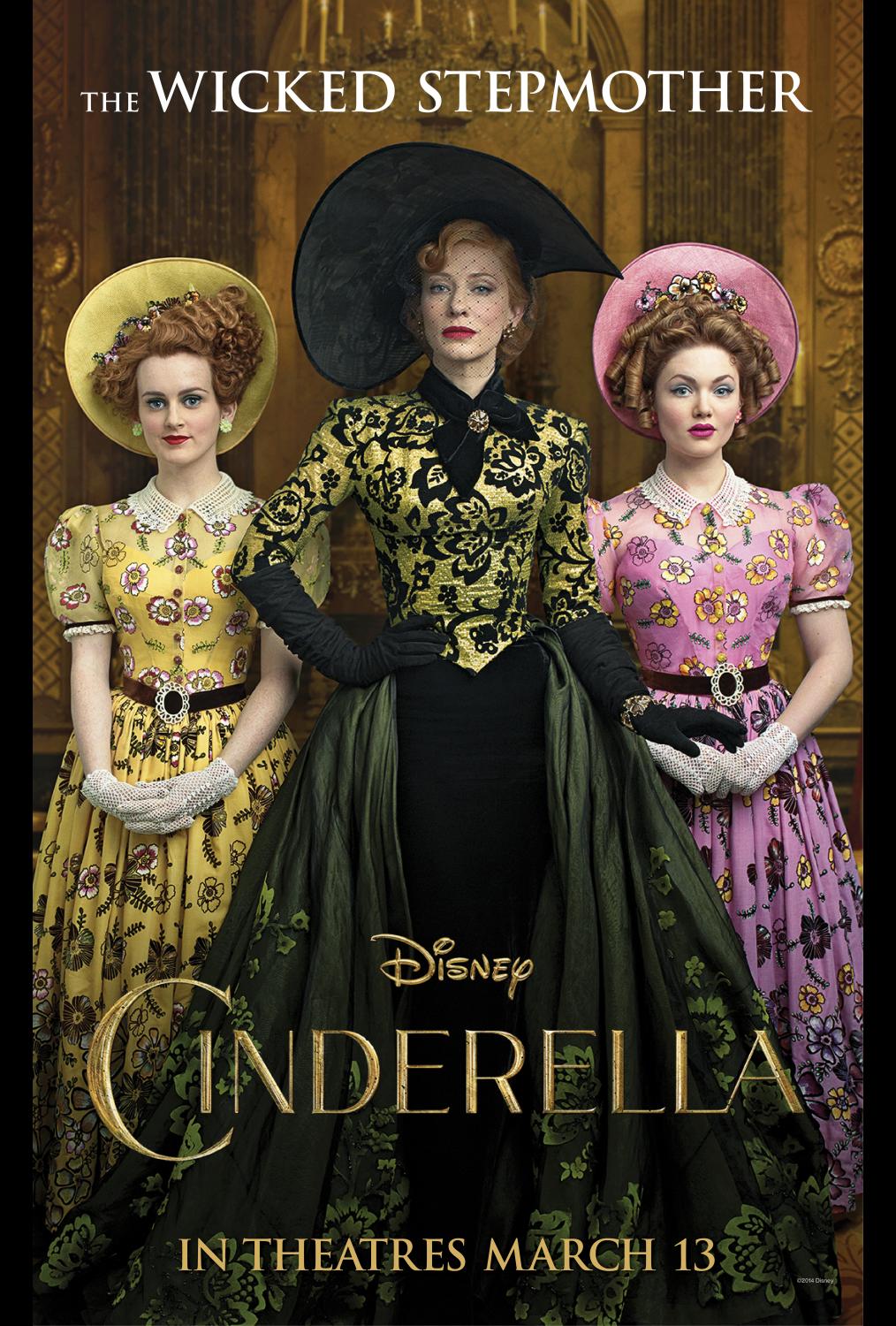 The Wicked Stepmother and Step Sisters 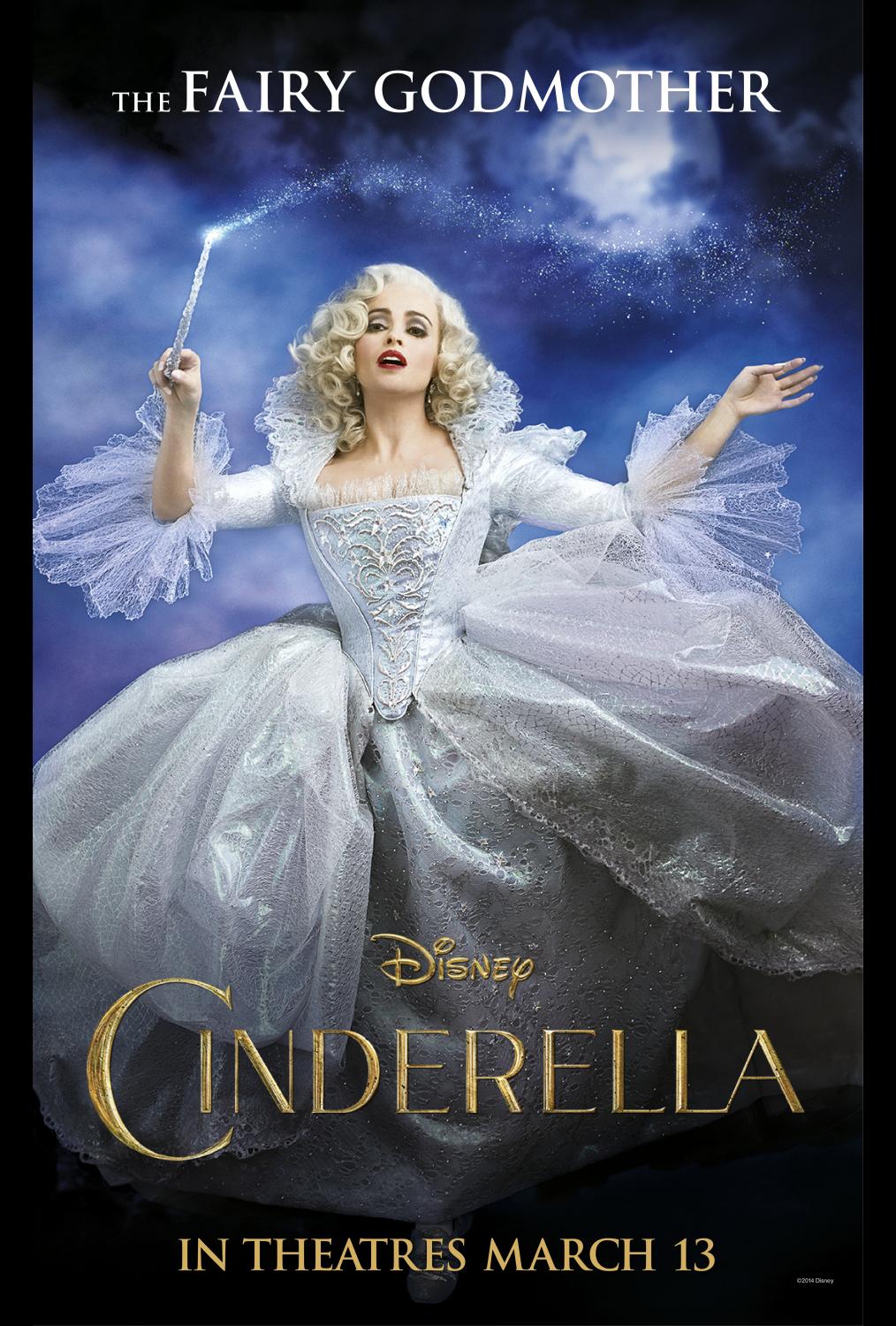 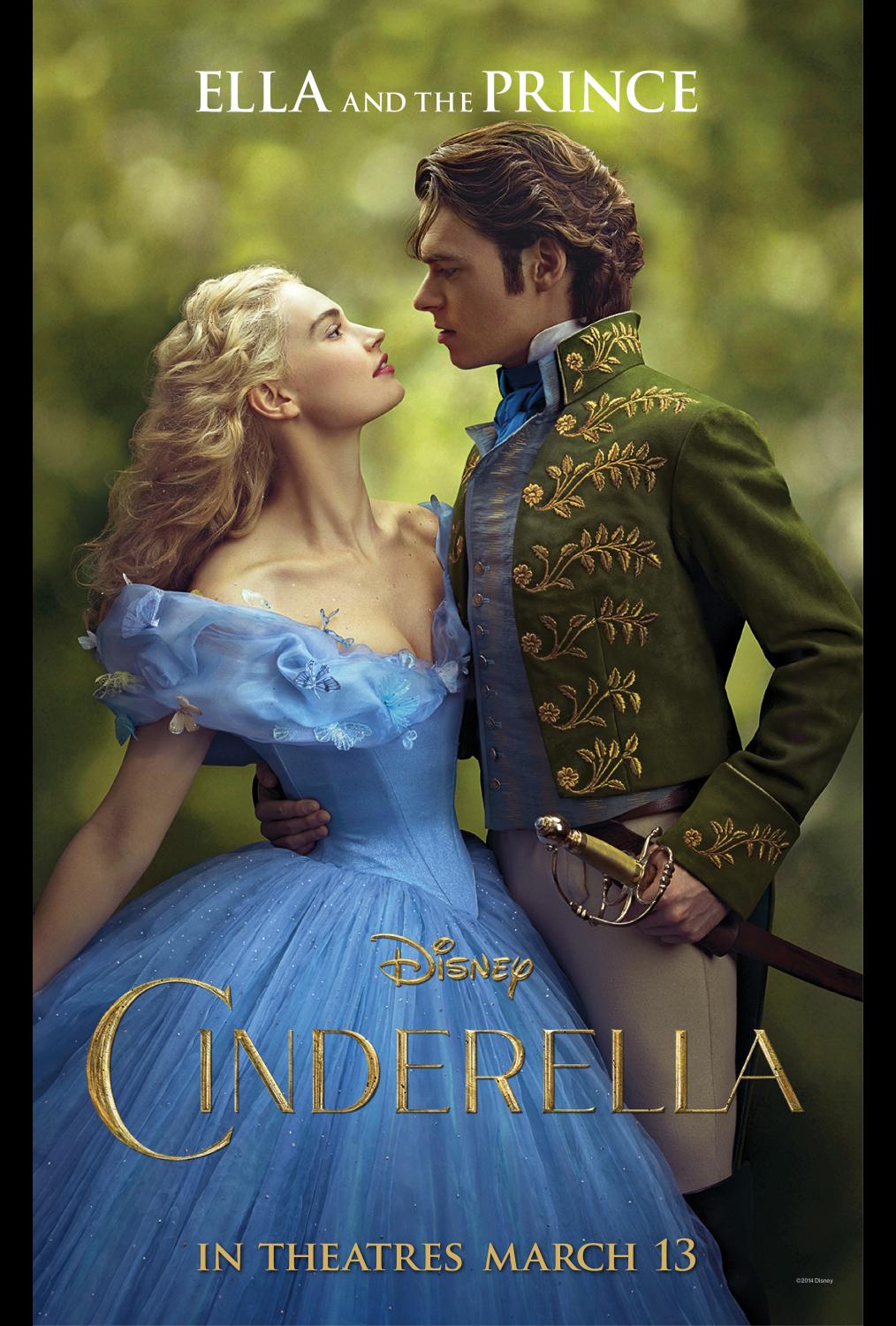 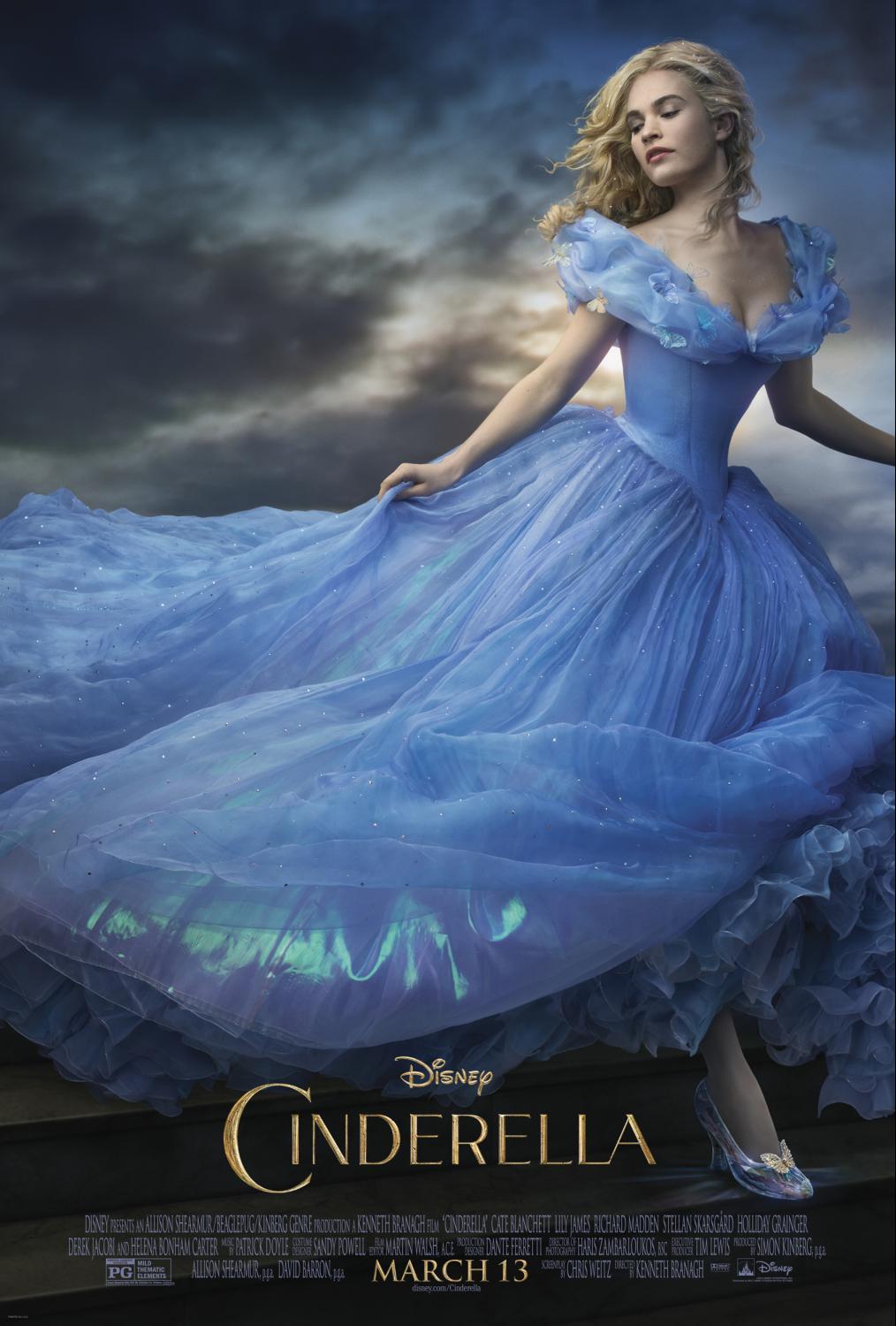