I was able to go and watch FERDINAND this weekend with my family. We had seen some of the trailers and my kids were very excited. We love the story of FERDINAND and couldn’t wait to see the movie. The movie is about a bull named Ferdinand and his journey going from a fighting bull to running away, to getting taken back and eventually ending up in an arena for a bullfight. I love how he stays true to himself and in the end, he is able to show others that you can be who you are and change the world. There is a lot of humor and between the great storyline and animation, we were entertained the whole time! If you haven’t seen it yet – go watch it with your family. It came out on December 15, 2017.

“Ferdinand” tells the story of a giant bull with a big heart. After being mistaken for a dangerous beast, he is captured and torn from his home. Determined to return to his family, he rallies a misfit team on the ultimate adventure. Set in Spain, Ferdinand proves you can’t judge a bull by its cover.
RELATED  Spider-Man Far From Home trailer

From Blue Sky Studios and Carlos Saldanha, the director of “Rio” and inspired by the beloved book “The Story of Ferdinand” by Munro Leaf and Robert Lawson, “Ferdinand” is a heartwarming animated comedy adventure with an all-star cast that includes John Cena, Kate McKinnon, Gina Rodriguez, Anthony Anderson and many more. 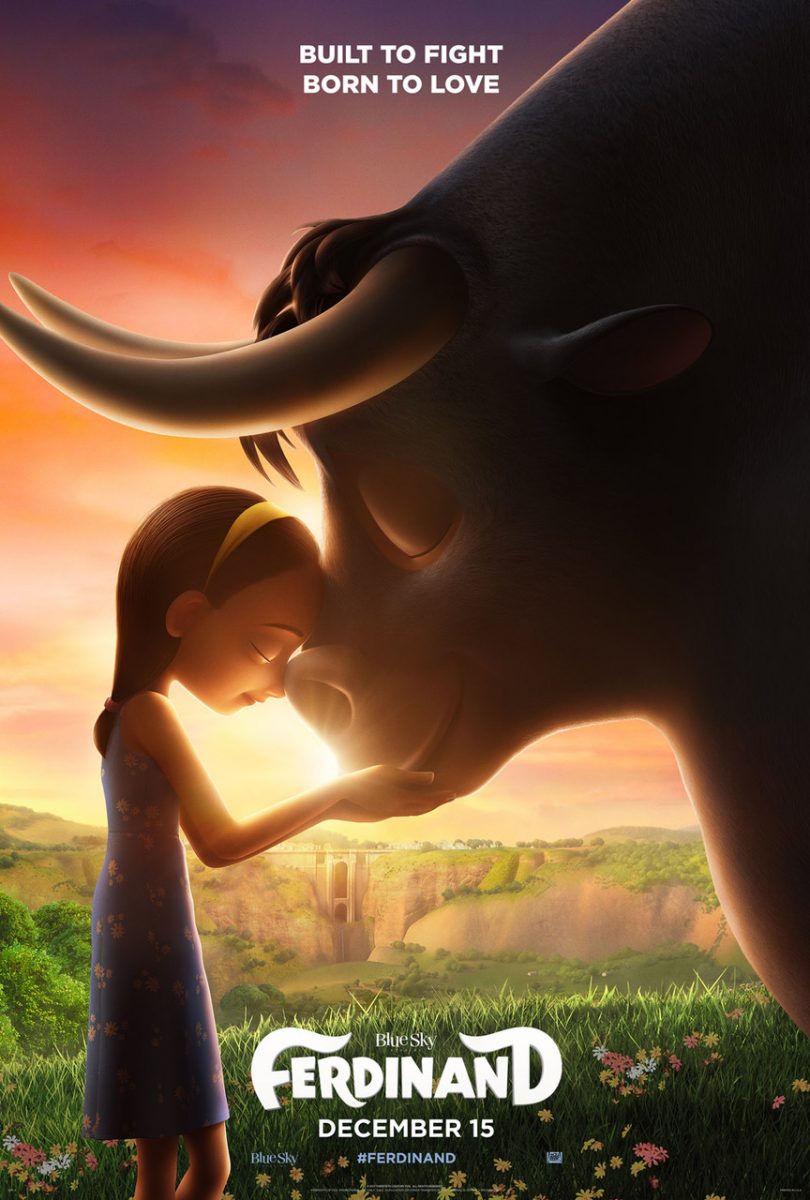 Own The LEGO Ninjago Movie now
Next Post: Own Dunkirk on Ultra HD Blu-ray, Blu-ray, DVD and Digital HD now