You are here: Home / Entertainment / Disney / Disney’s MOANA is a must see #moana

There have been so many great movies that have come out this year, but Disney/Marvel has been at the top of the list on almost all of them. Disney’s Moana just came out and will add to the stream of great movies we have seen. We were able to go to a screening of it a couple weeks ago and we all loved it. My kids have constantly asked when we can go see it again because it was that good (so we are going to be heading back to watch again soon). 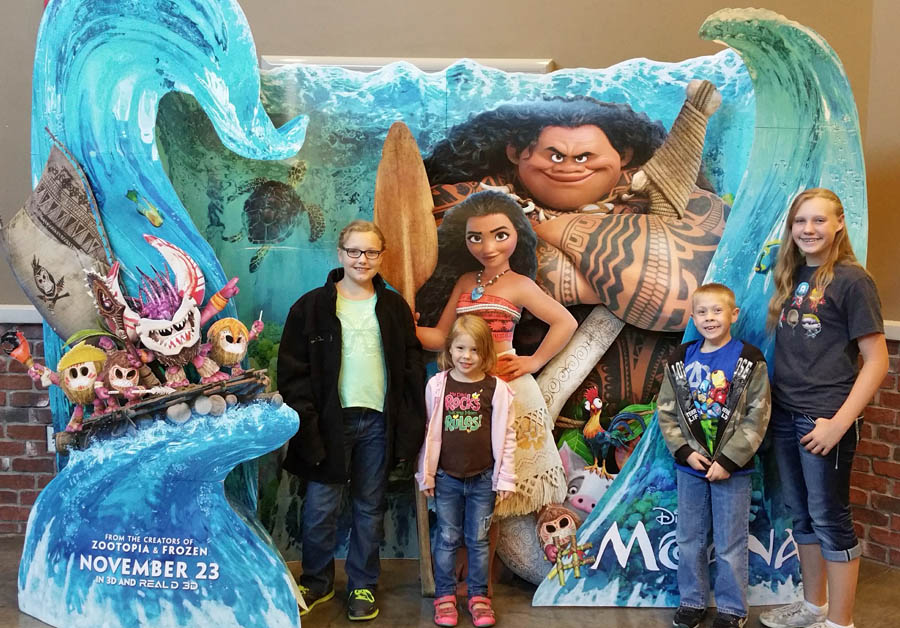 The songs are catchy, and I highly recommend buying the soundtrack. Lin-Manuel Miranda, Mark Mancina and Opetaia Foa‘i did a spectacular job with the music. Moana is a great heroine that my girls can really relate to. She shows them that if they put their mind to something, they can accomplish anything. Disney’s Moana is a great movie that everyone needs to watch. It is playing in theaters everywhere. 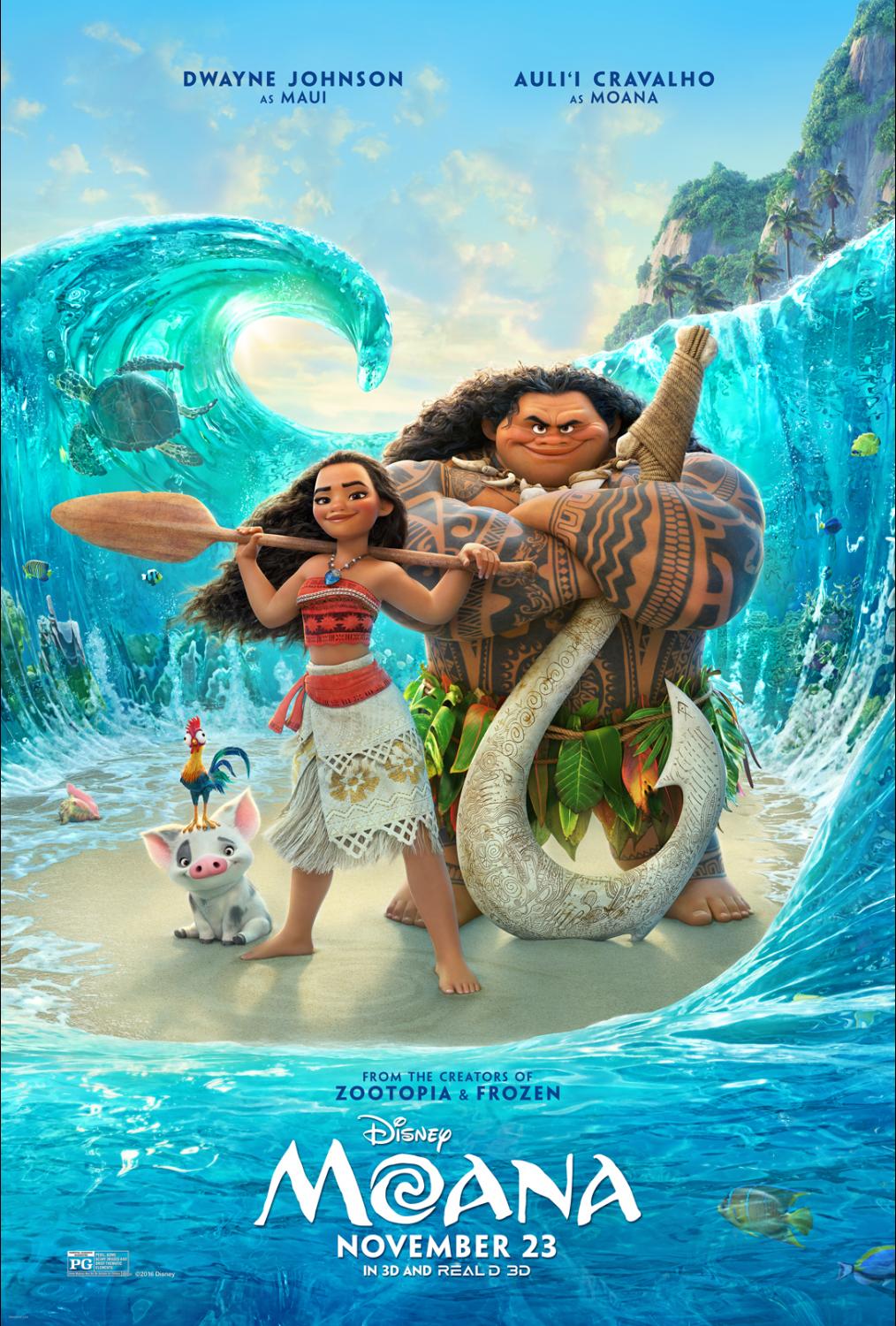