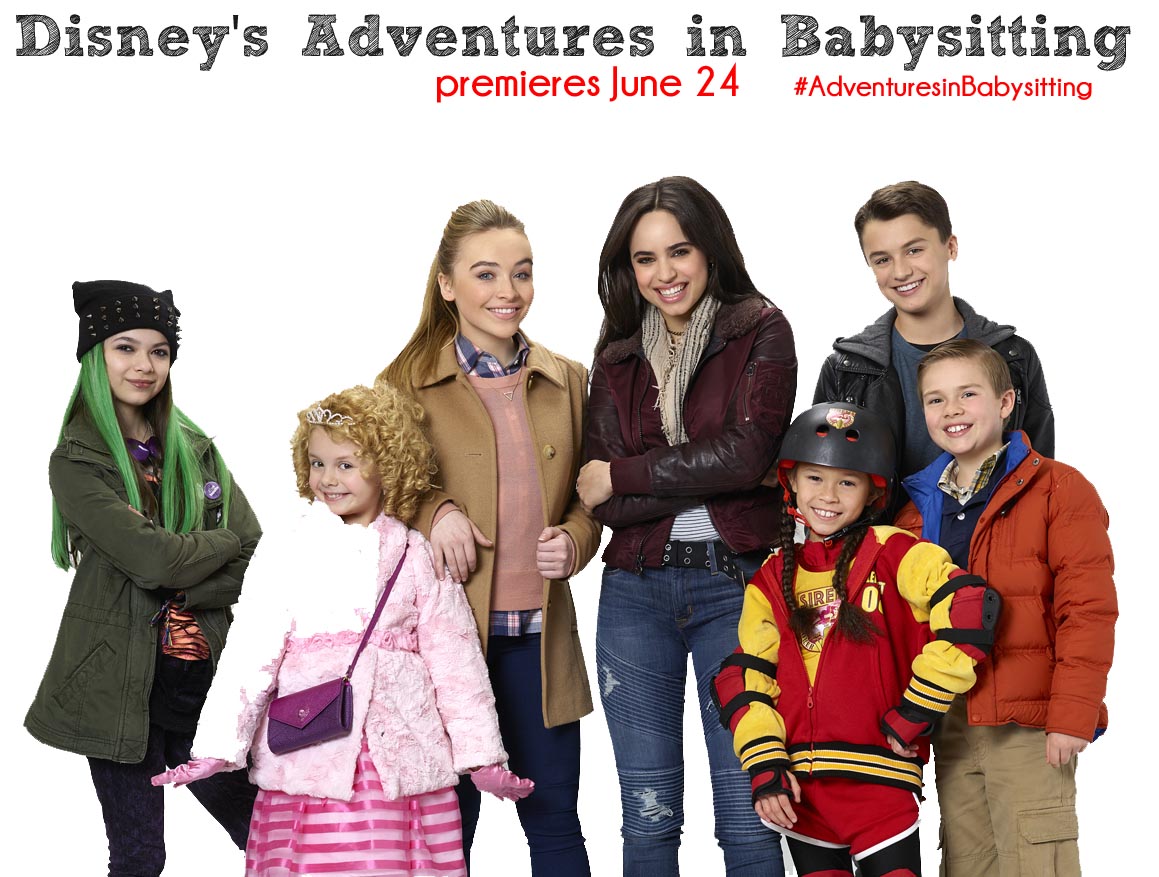 “Adventures in Babysitting” brings together two unlikely friends when a tedious evening for contentious babysitters, Jenny Parker (Sabrina Carpenter) and Lola Perez (Sofia Carson), turns into an exciting journey in the big city as they hunt for one of the kids who somehow snuck away. The story unfolds when Jenny and Lola, two girls with distinctly different personalities, both interview for a coveted internship opportunity and accidentally swap phones. In need of extra cash, audacious Lola nominates herself when the Andersons call Jenny looking for a last-minute babysitter. Meanwhile, dependable Jenny is already set to babysit the Cooper family for the evening. Lola’s first attempt at babysitting takes an unforeseen turn after Jenny discovers what Lola has done, and Jenny takes the kids to the Andersons to help rectify the situation. However, this leads all of them on an unexpected and exciting adventure of a lifetime.

“Adventures in Babysitting” is directed by John Schultz (“Judy Moody and the Not Bummer Summer,” “Like Mike”) and written by Tiffany Paulsen (“Nancy Drew”). The movie is executive-produced by Michelle Manning (“Teen Beach 2,” “The Breakfast Club”) and Chuck Minsky serves as director of photography (“The Princess Diaries 2: Royal Engagement,” “Mother’s Day,” “Valentine’s Day,” “New Year’s Eve”). 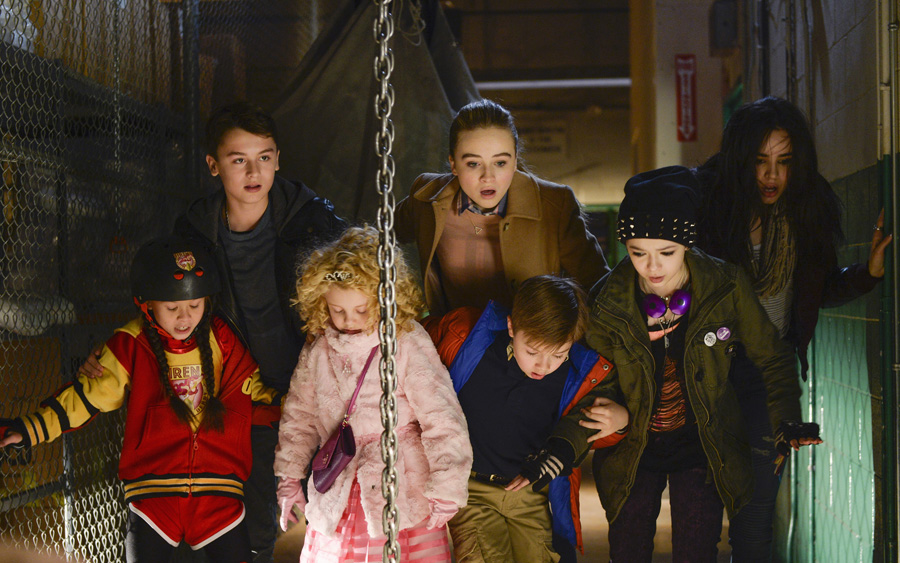 The movie is really cute and I know that my kids are all going to love it. It has a great message in the movie and reminds you that no matter where you come from or where you are going, there is a way for you to make a difference in someone else’s life. Working together and understanding your strengths and weaknesses is an important part of growing and learning. 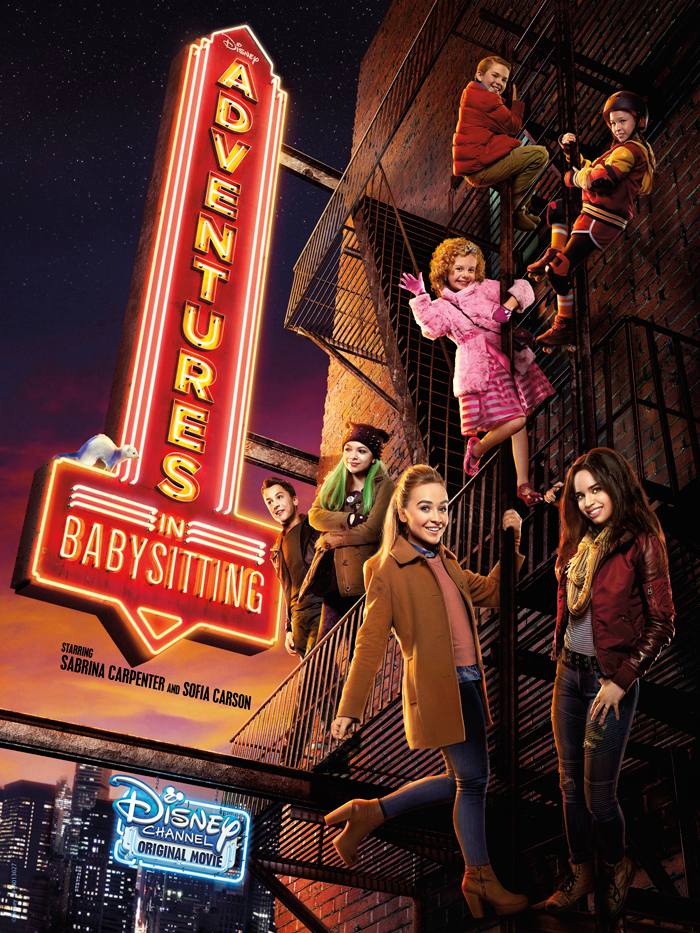