You are here: Home / Entertainment / Disney On Ice presents Rockin’ Ever After is coming to Salt Lake City, March 5-10 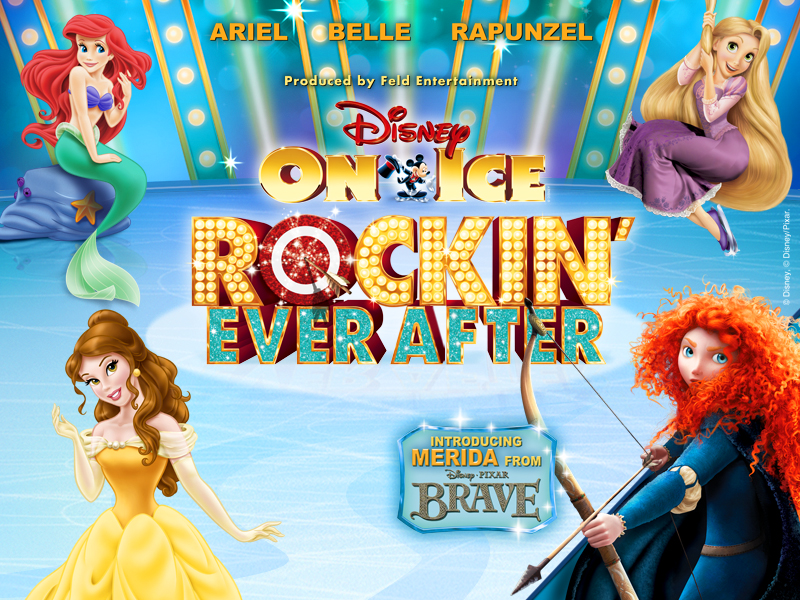 DISNEY ON ICE PRESENTS ROCKIN’ EVER AFTER

Disney On Ice presents Rockin’ Ever After is bringing an all-star lineup of your favorite Disney characters to the ice in a sensational live production coming to Salt Lake City. This brand-new spectacular featuring scenes from Disney•Pixar’s BRAVE, Tangled, The Little Mermaid and Beauty and the Beast, visits SLC from March 5-9, 2014 for performances at EnergySolutions Arena.

Tickets are on sale now! Tickets for Disney On Ice presents Rockin’ Ever After are available for purchase online at Smithtix.com, charge by phone at 800-888-TIXX, at the EnergySolutions Arena Box Office or select Smith’s Grocery Stores. Ticket price levels are $20, $25, $40 (VIP) and $52 (Rinkside).

Opening Night special discount prices available for only $12 each (not valid on premium seating; limit 6 tickets per order). 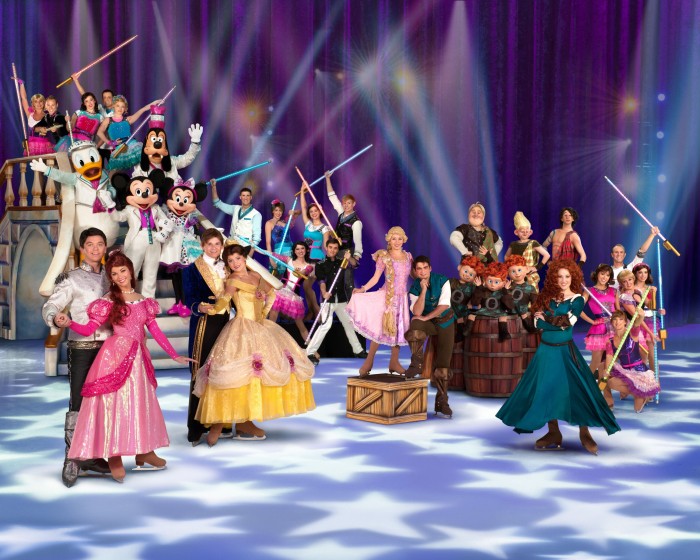 Get ready to rock out with some of the most magical idols of all in a musical showcase that features the hottest tunes and talent from across the kingdom in Disney On Ice presents Rockin’ Ever After!

Jam to a Scottish jig as a group of royal contenders from the latest Disney•Pixar film, BRAVE, compete to win the heart of adventurous, sharp-shooting Merida, making her on-ice debut! Experience a show-stopping performance as Sebastian breaks out of his shell for one night only to make waves with Ariel.  A chorus of harmless hooligans from Tangled unleashes musical mayhem when they get a visit from the sassy and spirited Rapunzel and her charming ally Flynn. And, get your feet moving as the Beast and his castle’s enchanted entourage take center stage in a spectacular show for Belle.

It will be a rockin’ remix of royalty when Disney On Ice brings this superstar line-up to your hometown!

An exceptional ice production that can only be experienced at Disney On Ice presents Rockin’ Ever After.  For more information, visit www.disneyonice.com or visit us on Facebook, Twitter and YouTube.