Do your kids (and by that I mean your husband too) love to play games and get in the middle of it all? Battroborg, the award-winning motion-controlled battling robots game from TOMY that paved the way for a new generation of battling is on SALE NOW! This fun an amazing robotic toy is the first of its kind, and will be the perfect Father’s Day and graduations gift. It is priced at $20 off regular price with a $10 coupon to make it a HOT deal right now. 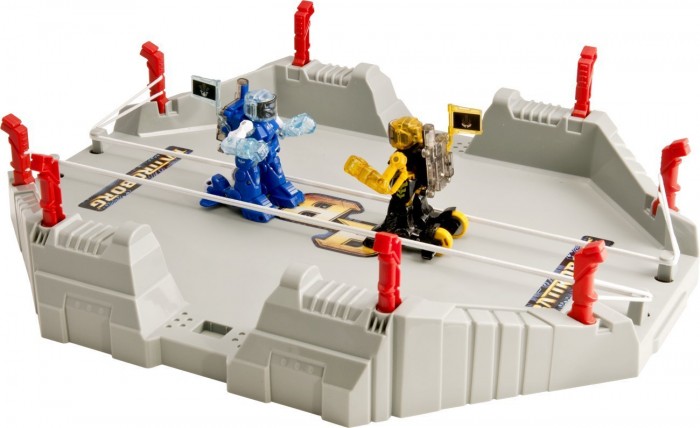 The first robotics toy of its kind, Battroborg uses advanced motion-control technology to bring you the rush and grit of true in-your-face combat action. Whether you’re a brawler, a glass jaw or a southpaw, Battroborg promises pure excitement, ultimate battling action and knock-out fun! 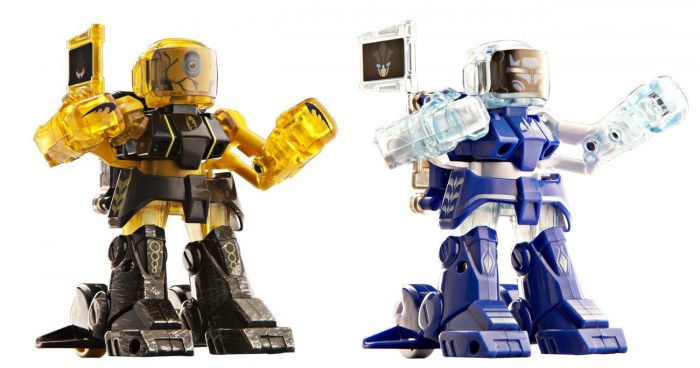 Walmart has the Battroborg Set priced at the new low price of $59.97 ($20 off original price). There is also this great coupon for an addition $10 off for purchase at their local Walmart.

Get ready for the most advanced battling robots ever created! Battroborg motion-controlled battling robots are here, and they’re giving you all the power. You control the battle, you control the robot, you control your destiny with this Battroborg 3-in-1 Battle Arena. It’s time to settle the score and take on your opponent in the three-in-one battle arena. Knock out your opponent by serving up five contact punches to the head. Or take your robot to battle boot camp where you can master the art of combat by taking on the training drones. Battroborg’s advanced radio control technology also allows for you to host a Battle Royal where up to 20 robots can battle at one time. The game play continues in auto drone mode where you can battle against a self-activated Battroborg robot for up two minutes. Because the Battroborg 3-in-1 Battle Arena is assorted, the color of the robots you receive will vary.
Battroborg Arena Pack:

Enter to win a $10 Amazon Gift Card {3 Winners}
Next Post: Dealing with grass allergies and asthma in Children