Just in time for season 4 – you can get Arrow: The Complete Third Season on Blu-rayTM and DVD today and get caught up. We own all three seasons – and I LOVE watching them. Oliver McQueen (Stephen Amell) is one of my favorites and I am so glad that they are doing another season – and I hope many more to come. I was able to be at the Stephen Amell interview at the SLC Comic Con last year and it was such an amazing experience. If you haven’t watched Arrow yet or haven’t got to finish season three – now is the time because season 4 starts October 7! (ekkk). 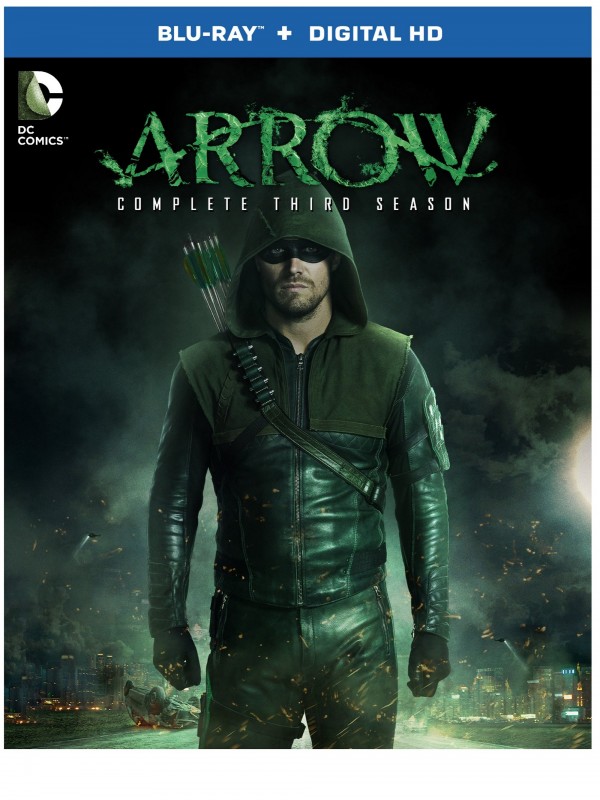 Just in time for Arrow’s fourth season on The CW, viewers can catch up with the action-packed series as Warner Bros. Home Entertainment and DC Entertainment release Arrow: The Complete Third Season on Blu-rayTM and DVD on September 22, 2015. Averaging 4.2 million viewers weekly for each original episode, Arrow is The CW’s #2 show among Total Viewers, behind only The Flash! The release contains all 23 thrilling episodes from the third season that will have you on the edge of your seat, plus almost three hours of extra content, including episode commentaries, featurettes, deleted scenes, and a gag reel. 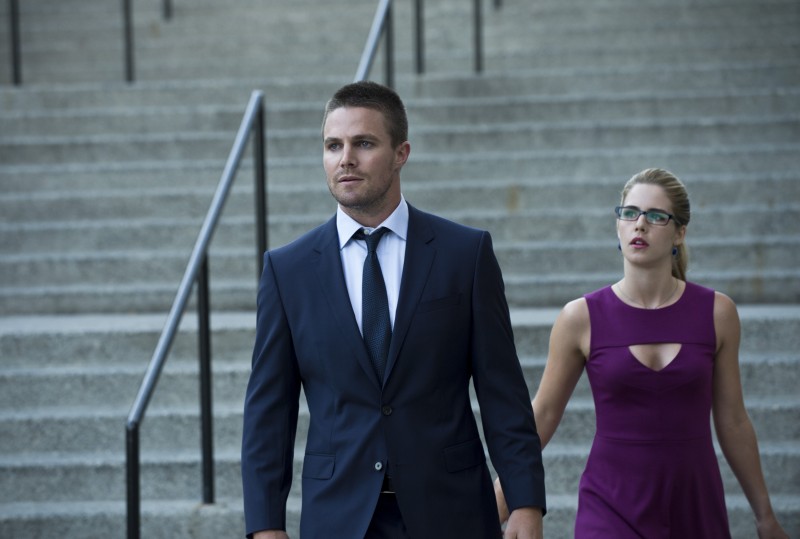 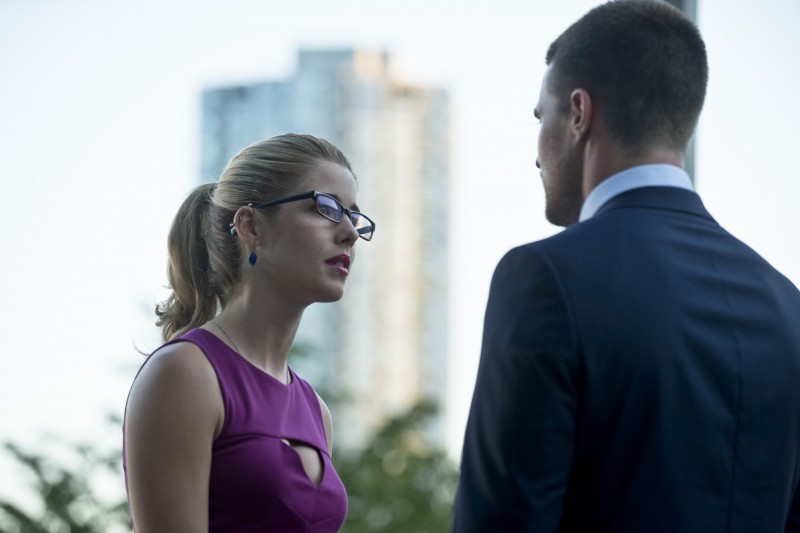 Oliver Queen’s Arrow has become a hero to the citizens of Starling City – but he will quickly discover that doesn’t mean he can lead a normal life in the spectacular third season of the hit series based on the DC Comics character. A new wave of diabolical masterminds – including the insidious and pervasive havoc wrought by the lethal and secretive League of Assassins – threatens all he holds dear. Team Arrow has grown into a powerful force, but the dangers and secrets that bind them together often put them at odds with each other, as the shadows cast by Malcolm Merlyn and the omnipotent Ra’s al Ghul trigger shifts in loyalties and alliances that test them to their core. For matchless heroism under fire, this action-packed 5-disc, 23-episode Season Three can’t be beaten! 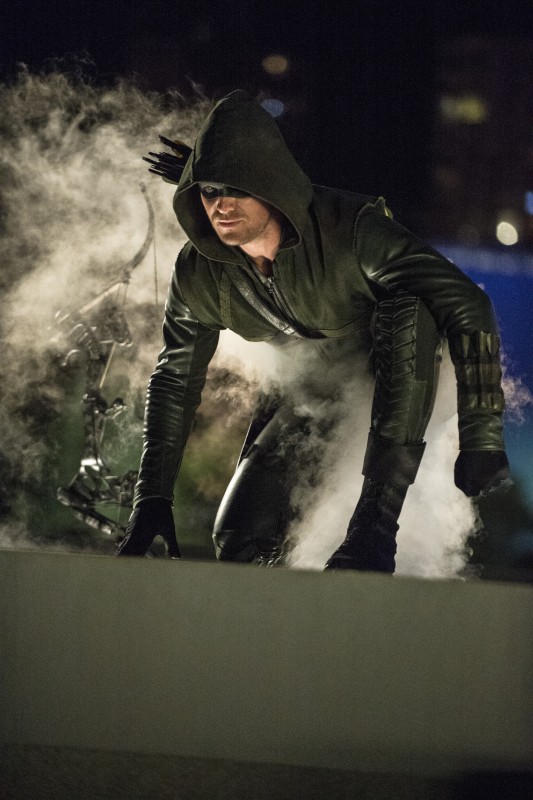 With Blu-ray’s unsurpassed picture and sound, Arrow: The Complete Third Season Blu-ray release will include 1080p Full HD Video with DTS-HD Master Audio for English 5.1. The 4-disc Blu-ray will feature a high-definition Blu-ray and a Digital HD copy of all 23 episodes from Season Three. 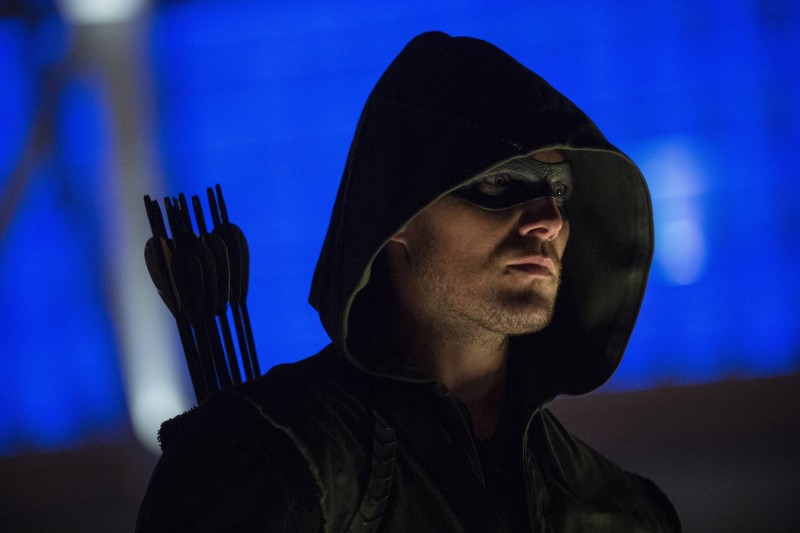 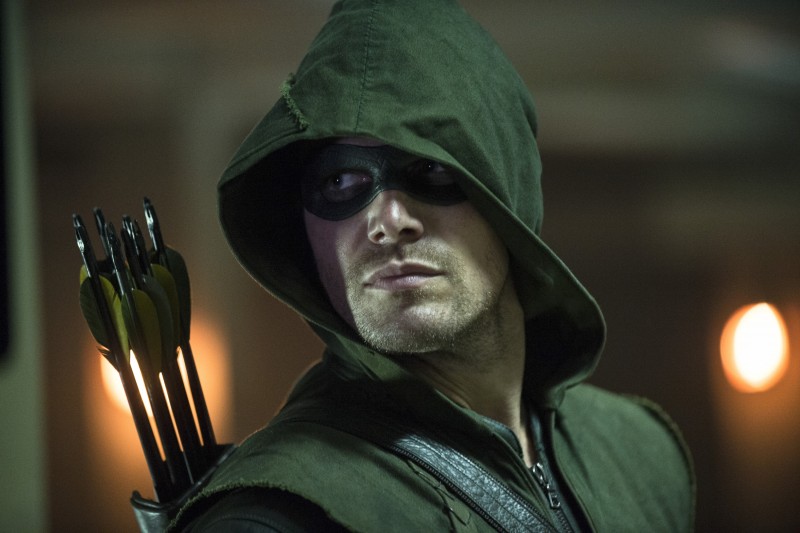 You can get Arrow: Season Three at most major retailers and online on Amazon.com

We received a pre-release of this in order to do this review and tell you how awesome it is. All opinions are 100% our own.