You are here: Home / Other / 20th anniversary of Warner Bros. Home Entertainment “Space Jam” out today!

We received a copy of the movie in order to do this review. All opinions are my own.

I had to admit that I remember when Space Jam came out. I was in high school and an avid basketball player who also loved Looney Tunes, so I was immediately drawn to this movie. Space Jam stars Michael Jordan along with several of the Looney Toons characters that you know and love as well as many other great actors and sports figures from the 90’s. My kids hadn’t seen the movie before (#parentfail), so when I had the opportunity to get the 20th Anniversary Edition of Space Jam from Warner Bros. Home Entertainment and watch it with my kids, I couldn’t pass it up. They have watched it few times since then because they love the cartoons and the sports. Space Jam is a great movie that your whole family will enjoy and it came out today with a cool packaging that will make it a great gift for Christmas. 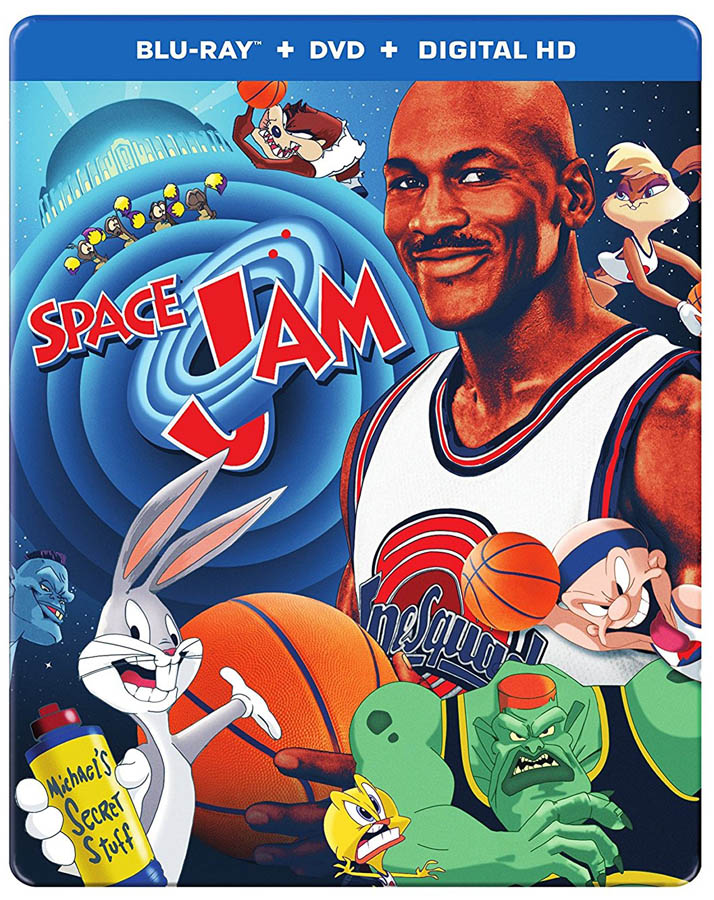 The world’s greatest legends collide in a future universe with Jordan as a live-action hero entering a spectacular animated world. Captured by Bugs Bunny to foil a ghastly gang of space creatures, Jordan must play the basketball game of his life to save the beloved cartoon heroes from a hideous kidnapping scheme.

Fans can also own “Space Jam” via purchase from digital retailers.

Disney’s Beauty and the Beast Trailer (March 17, 2017) #BeOurGuest #BeautyAndTheBeast
Next Post: Christmas in Color in Kearns and Provo, Utah