You are here: Home / Entertainment / @ZacharyLevi talks about Thor: The Dark World #thordarkworldevent 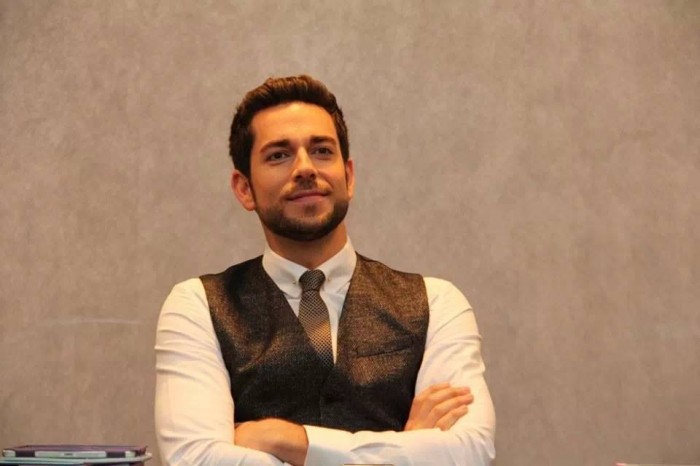 As part of my trip to LA for the Thor: The Dark World red carpet premiere, we also had the privilege to meet and interview Zachary Levi who played Fandral.

Zachary is very funny, laid back and full of all sorts of smart alack. 😉 You will love reading the interview and getting to him better. 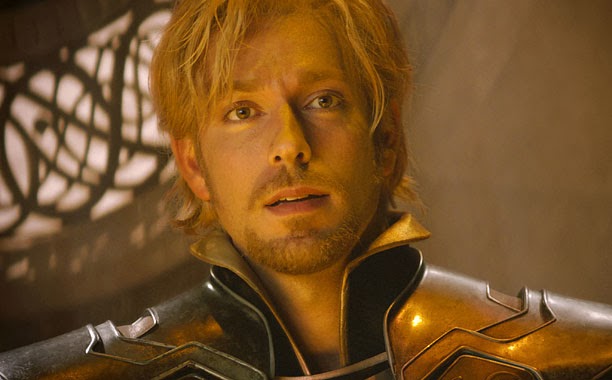 QUESTION: How battered and bruised do you get and what the remedy is to the pain?

ZACHARY:Ha… Doing what exactly? I dare say. Um, no, you know what, I didn’t get that battered and bruised. There was a couple, I think I dislocated a rib at one point, but that was a freak accident. Ah, and then probably the worst thing that happened to me was I slammed my finger in my trailer door. Which is incredibly unglamorous. That’s just ice and alcohol, that’s pretty much how you deal with that. It was a really well oiled machine of a set. Our stunt coordinators and everybody was like incredibly good and dialed in. And I never at one point felt like I was at risk of getting incredibly injured. I also wasn’t doing nearly as much stuff as Chris was doing. I mean, you know, Chris has the lion share of all the action in that movie. And then myself, and Ray, and Tadd, and Jamie we all got some really fun stuff to kind of kick into that. 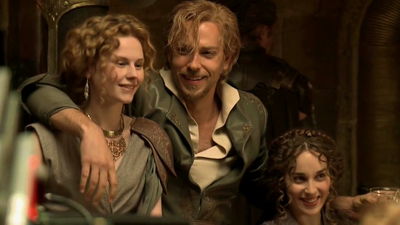 QUESTION: We’re you a fan of the comics before this?

ZACHARY: Absolutely. Absolutely. All of it, yeah. The mutants were always kind of like, to me the most relatable. Because you felt like as a kid, you thought, well maybe I have that in me it just hasn’t manifested yet. You know what I mean? Like I can get to a place and eventually I’ll realize, I am super human and this’ll be great. Thor is a very unique Marvel character, he’s actually unique among all the comics books, because he’s not somebody who was irregular guy who was thrust into extraordinary situations. He’s a god. And how do you relate to that guy? And I think Marvel’s done a very good job in trying to, how do you bring down a god? How do you bring your god to Earth, you know, just as guardian demigod, you know, how do you bring him down to earth and have relatable to human beings? And they’ve done a great job by bringing Jane into that in the first movie. And that he falls for a human and that he was able to kind of realize what it is to be human through her, a little bit. And the other humans that he interacts with and encounters in the first movie and that just continues through the Avengers and the second movie. 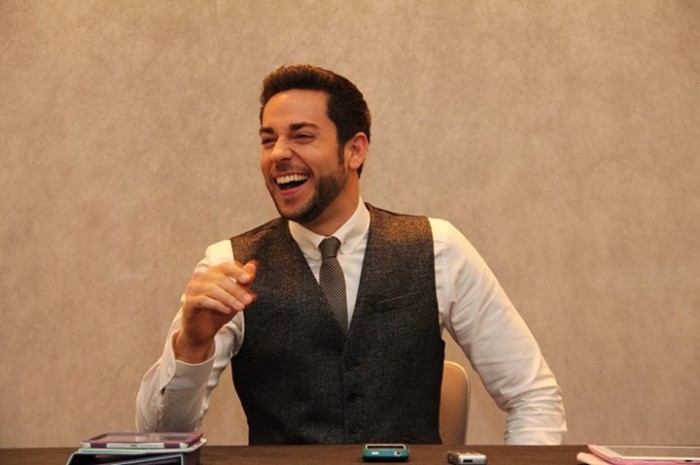 QUESTION: Do you have to do any extra training to get you more in shape for this role?

ZACHARY: No, you know what’s interesting is that I was on like a really strict workout regimen until I got to London. And then I tried on my wardrobe for the first time and I realized nobody will ever be able to tell whether I’m ripped or not. I thought they would, I thought, oh, we’re doing a superhero movie, I’m going to be like really… But I am covered, I’m literally like from here, I got this big old collar, you’ll see. I got a big old collar and I am just, you don’t see any skin other than my face. I’m even wearing gloves, like the, you don’t even see my finger. So the whole point of working out for the purposes to be aesthetic was like, well I don’t really need to do that.
And then once I learned my fight choreography I realized that I was more than capable of doing that in my physical state. So then my training just became drinking beers and eating chips, thank you Elmer Fudd. 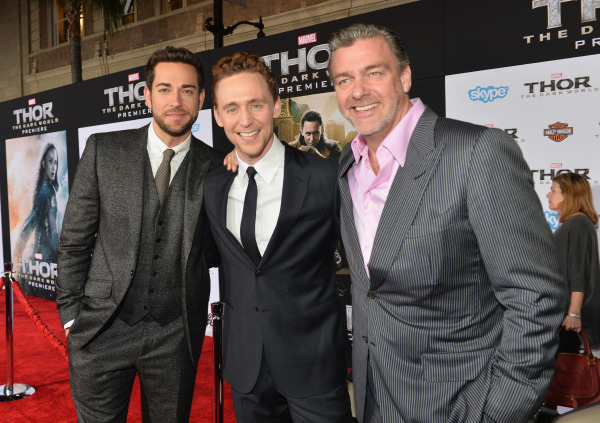 He also told us a little about his experience doing to voice of Flynn Ryder in Tangled and what it was like to sing at the Oscars. He told us that is was the most nerve-racking experience of his life!

After the interview we were able to take a group photo with him. Thanks Zachary! 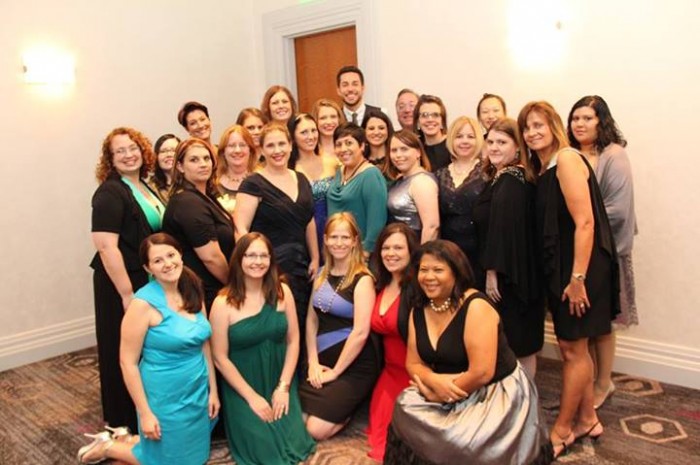 Thor: The Dark World is in theaters RIGHT NOW! So go see it. It is an amazing movie full of action and emotion. You will not be disappointed.

Behind the scenes with @Disney PLANES Director Klay Hall and Producer Traci Balthazor-Flynn #disneyplanesbloggers
Next Post: *Perfect for Christmas* Seven Peaks Utah Pass of All Passes only $29 + $20 Walmart Gift Card or Food Voucher (like paying $9)