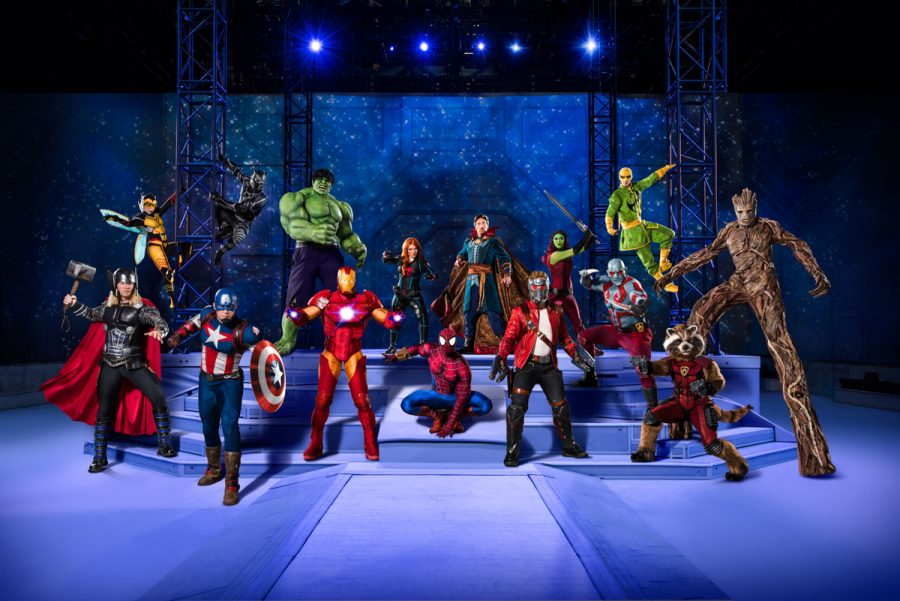 We were able to attend Marvel Universe Live! last year, and it is one of the most fun shows we have ever been to. All of our favorite characters performing an action-packed show that everyone – of all ages – will enjoy. My kids could barely sit still they were so excited. Imagine the smile on your kids’ face when you are sitting in your seats waiting for the show to start and the excitement when their favorite superhero comes out onto the stage. The show comes to Salt Lake City, Utah Sept. 28 – Oct 1, 2017 so get your tickets now before they sell out because this is one show you don’t want to miss!

We are also hosting a giveaway for 4 tickets to the September 28, 2017, show for one lucky reader to go and enjoy the show with their family! Keep reading to see how to enter… 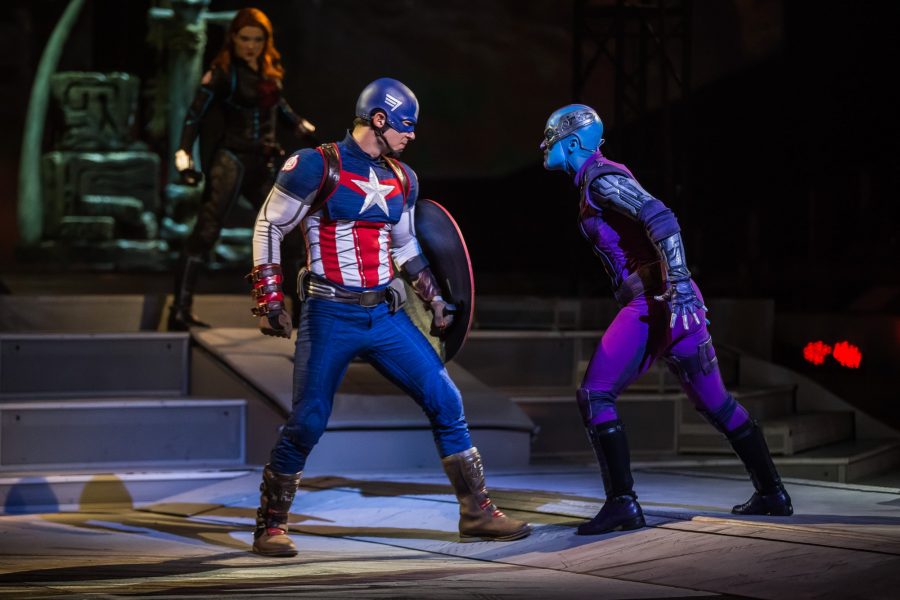 Marvel Universe LIVE! Age of Heroes will travel throughout North America on a multiyear tour, including stops in Atlanta, Dallas, Miami and New York. After North America, the show will embark on an international tour in 2019. For a complete list of North American tour dates, locations and to purchase tickets, please visit the Marvel Universe LIVE! website. Stay current on the latest developments and tour dates nearest you by following us on Facebook,, Instagram and YouTube — @MarvelOnTour. The show comes to Salt Lake City, Utah Sept. 28 – Oct 1, 2017 so get your tickets now before they sell out because this is one show you don’t want to miss!

The 7:00pm performance on Saturday, September 30, of Marvel Universe LIVE! Age of Heroes at Maverik Center in Salt Lake City has been canceled. All customers who purchased tickets at the Maverik Center box office or through Smith’s Tix, online or via phone, for the 7:00PM performance Saturday, September 30, will be contacted via their original point of purchase and receive a full and automatic refund.

Customers will be able to purchase tickets to any of the five scheduled performances at the Maverik Center:

To enter to win four tickets for your family to the Salt Lake City show on September 28, 2017 at 7:00 pm at the Maverik Center – wait for the rafflecopter below to load and follow the directions. This is open to Utah Only. Must be 18 or older. Sweepstakes will run from 9/18/17 through 9/21/17. The contest is not endorsed or sponsored by Facebook. The winner will be chosen using Random.org. Winner will be contacted via email. Winner is responsible for contacting me within 24 hours, or a new winner will be chosen. Prize is provided by FELD Entertainment. Good Luck!

Want another chance to win? Our friend Becky is giving away four tickets on her site Utah Sweet Savings! Go enter there too!


We are receiving complimentary tickets to the show in order to help promote the event. All opinions are my own.