Out today is Warner Bros movie Sully starting Tom Hanks and directed by Clint Eastwood. This is a riveting story about a pilot who safely landed his plane in the Hudson river after losing both engines. Even though all 155 passengers were saved he was still put under investigation because of the emergency landing. This show covers the trials he goes through in trying to salvage his career and helping everyone understand what happend. Tom Hanks delivers an amazing performance and the story, support roles and directing were fantastic. This is a must see movie. 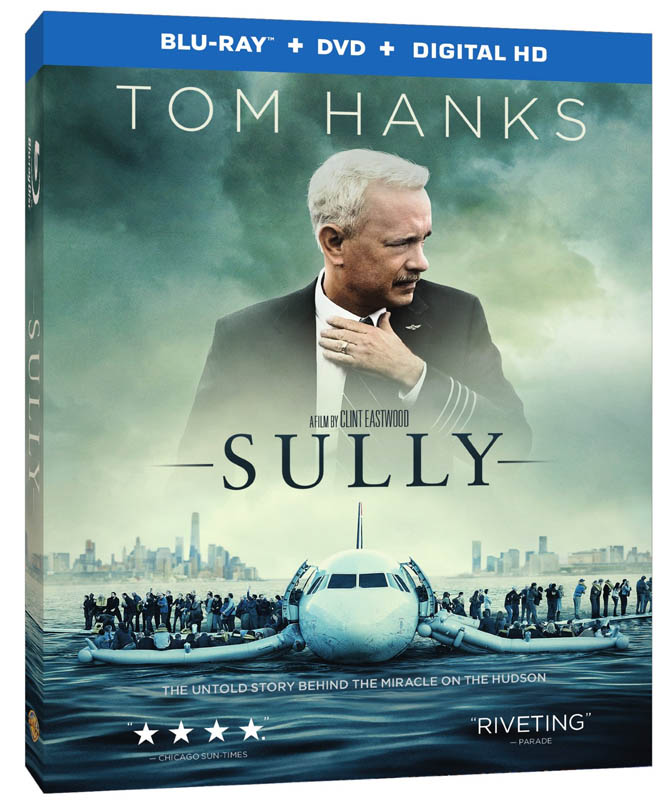 On Thursday, January 15th, 2009, the world witnessed the “Miracle on the Hudson” when Captain Chesley Sullenberger glided his disabled plane onto the frigid waters of the Hudson River, saving the lives of all 155 aboard. However, even as Sully was being heralded by the public and the media for his unprecedented feat of aviation skill, an investigation was unfolding that threatened to destroy his reputation and his career.

Eastwood directed the film from a screenplay by Todd Komarnicki, based on the book Highest Duty by Sullenberger and Jeffrey Zaslow. The project was produced by Eastwood, Frank Marshall, Allyn Stewart and Tim Moore, with Kipp Nelson and Bruce Berman serving as executive producers. 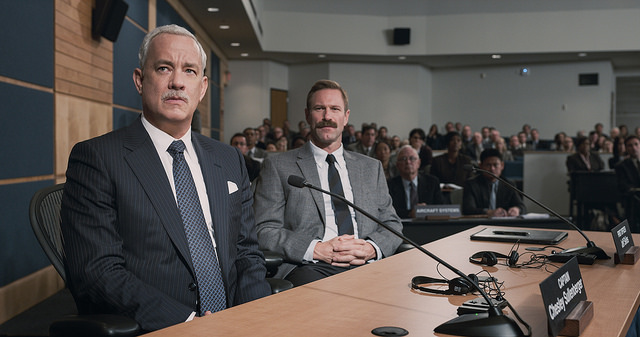 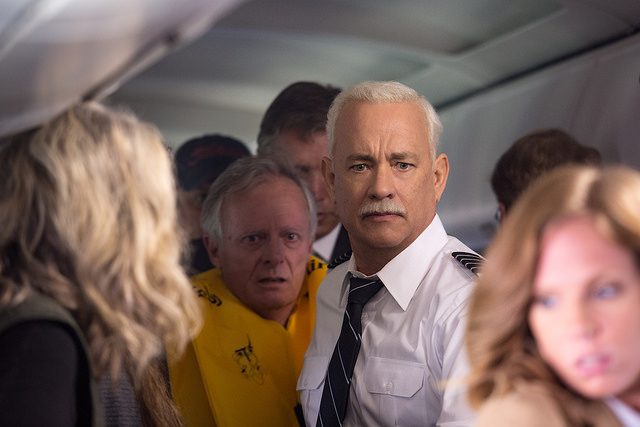 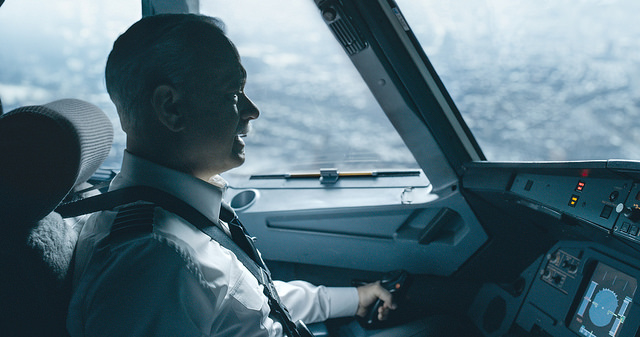 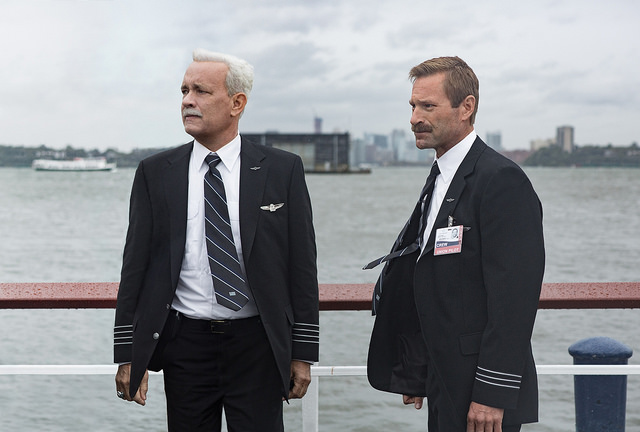 RELATED  How the Grinch Stole Christmas!: The Ultimate Edition

Here is the trailer for Sully

Warner Bros. Pictures STORKS out on DVD, Blu-ray and Digital
Next Post: Top 5 reasons to get Happy Places Shopkins for Christmas this year