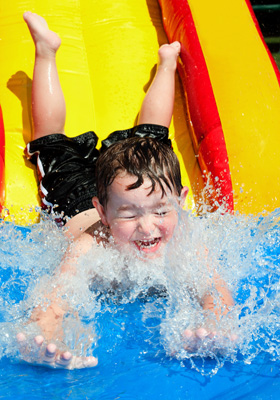 Be Honest! Is there anything much more fun than a great family outing? I know that my kids didn’t think so this year when we took them to Seven Peaks when ever they wanted to go! Right now you can get a Seven Peaks Pass of all Passes (which includes admission to several other events and activity parks) for only $29.99! That is such a steal!

You can get this deal on AmazonLocal (amazon.com’s daily deal site) right now, but they are selling fast. The $29.99 passes sell out everywhere they go on sale, so be sure to get it while you can.

What You Need to Know: