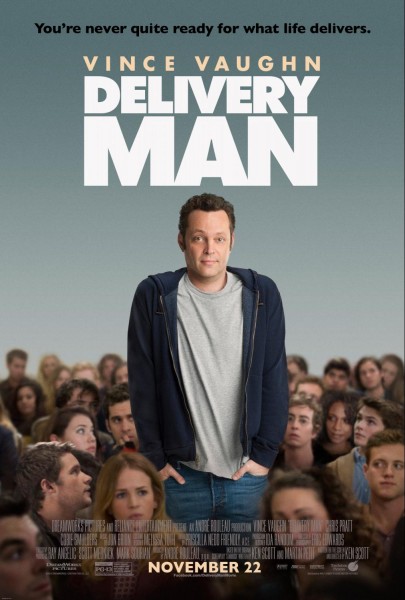 DreamWorks Pictures’“Delivery Man” stars Vince Vaughn as affable underachiever David Wozniak, whose anonymous donations to a fertility clinic 20 years earlier resulted in 533 children. David must now embark on a journey that leads him to discover not only his true self but also the father that he could become.

All press materials can be downloaded here: http://www.wdsmediafile.com/dreamworks-pictures/deliveryman/

My Red Carpet Look! #thordarkworldevent
Next Post: $5 for a $10 Starbucks Gift Card! »